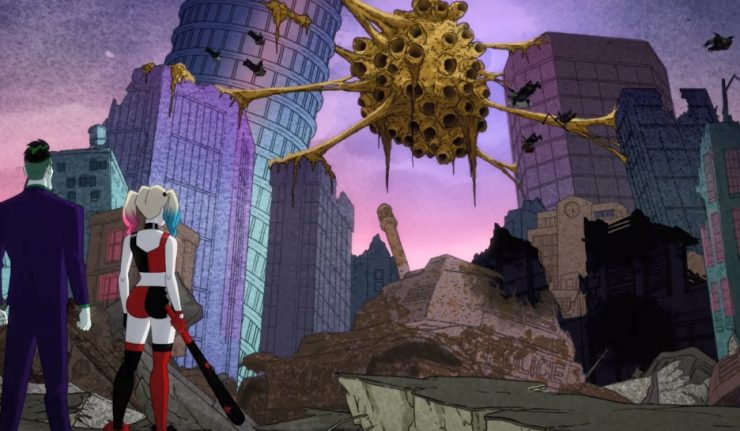 “A Fight Worth Fighting For”

Led By Frank And Chad

“A Fight Worth Fighting For” was a hard episode to wait for, as we were all left with our jaws hanging open after “Dye Hard.” Dr. Psycho has betrayed not only Harley, but the whole crew, and Sy Borgman sacrificed himself to save Harley. The only way out leads Harley to making the hard choice of bringing back Joker, in order to get the JLA back from inside of The Queen Of Fables’ storybook.

As Frank says at the beginning of this episode, this is some heavy s#!+.

Dancing With The Devil In The Pale Moonlight

More Joker – in khakis and living the life of a suburban Step Dad with Bethany (Justina Machado) – Batman comes into the fray finally, and we also see Harley vent out her frustrations on Dr. Psycho for ruining Ivy and Kite-Man’s wedding plans, and things don’t go exactly as planned, leaving us with the worst possible cliff-hanger. 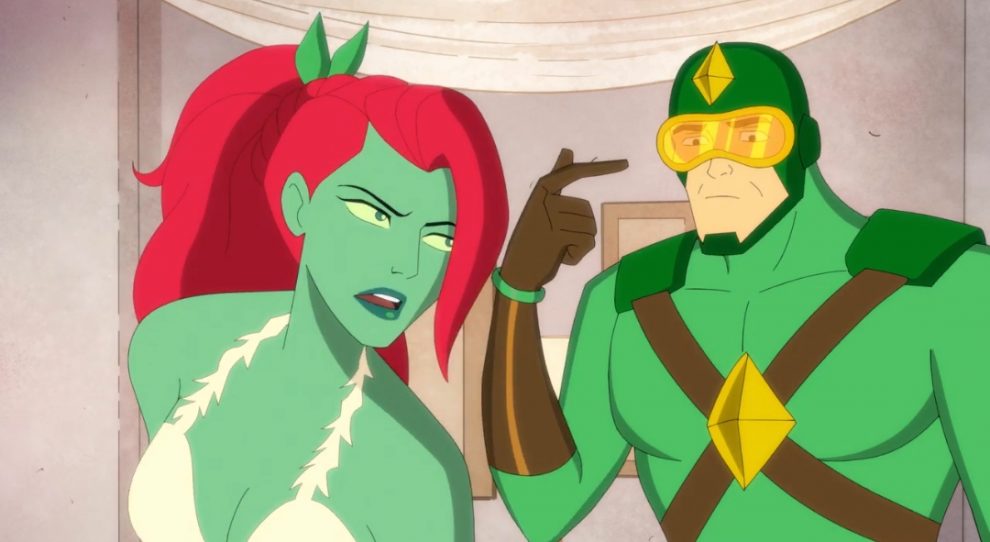 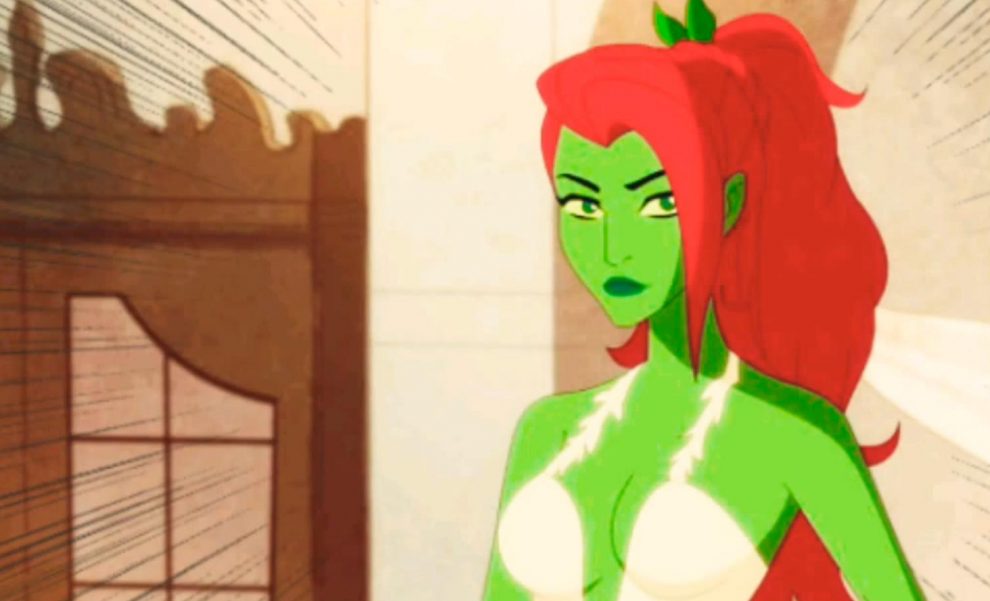 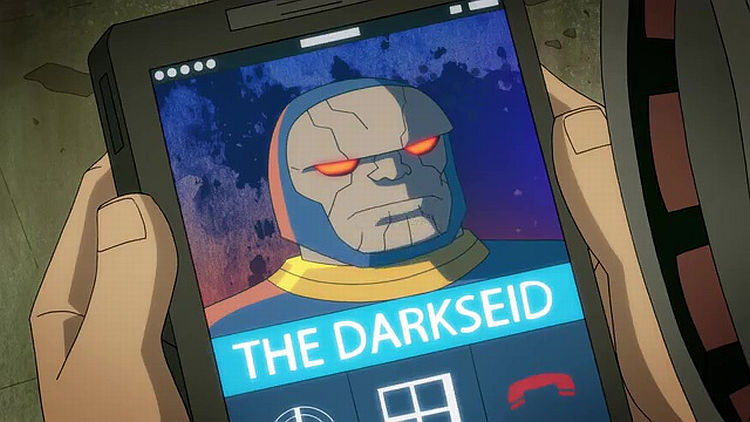 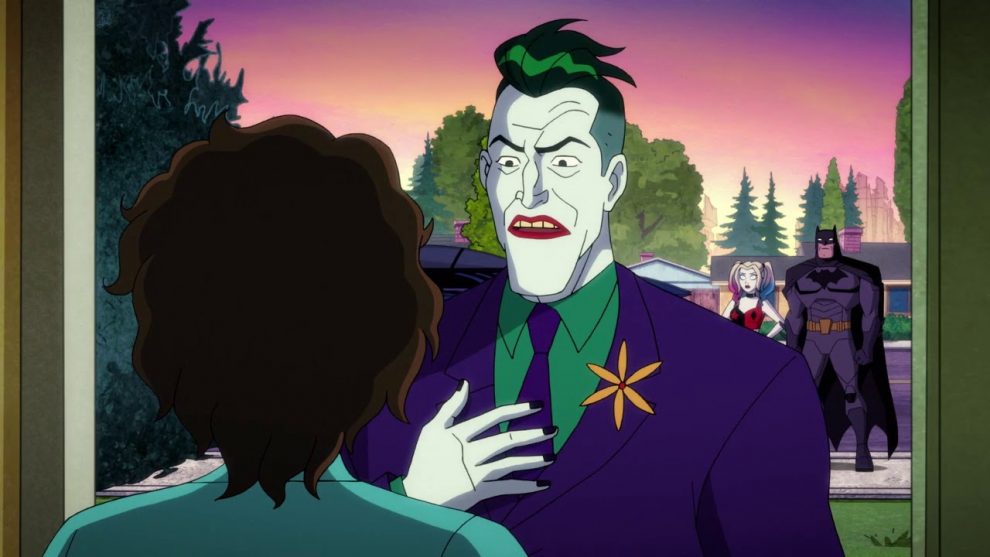 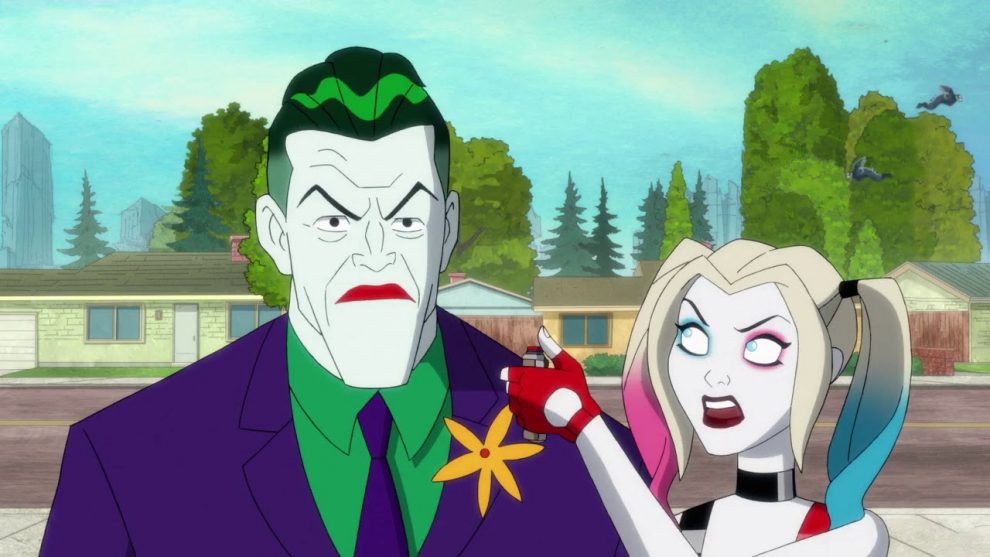 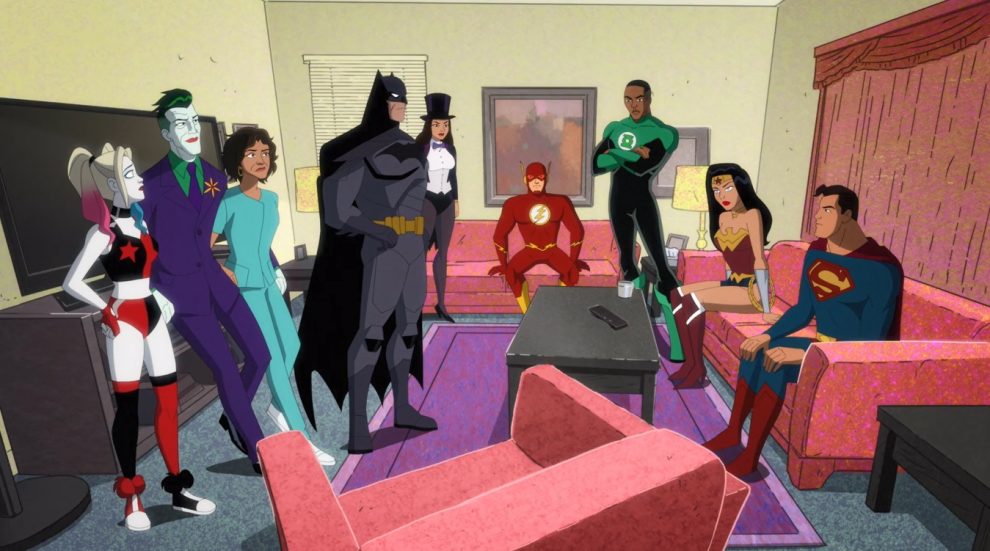 “A Fight Worth Fighting For” gives us a lot to chew on. I truly enjoyed watching not only Harley, but also the Joker, go through lessons about just what relationships and love are really about. Also, ZATANNA! There are so many little things about the episode that come at us hard, but the writers really do justice to this story.

Also, we get more of Michael Ironside as Darkseid which is always great!

“A Fight Worth Fighting For” delivers everything. It’s on par, if not above, series standard. There’s deep character growth, raw emotional issues are drawn to the surface, and the comedy is wonderful. Harley Quinn is absolutely a series that has not let its fanbase down, and as we draw to the close of Season Two, I’m on the edge of my seat. 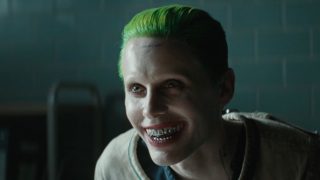