Jorge Jiménez is a comics artist who has blown the comics world away with his great action and dynamic storytelling. Now my fellow Spaniard is being honored with his very own documentary, “Visionaries: Featuring Jorge Jiménez”, on DC Universe!

As we say in Spanish, “Enhorabuena, Jorge!”

Here’s a breakdown on what we can expect from this film, including a trailer and stills: 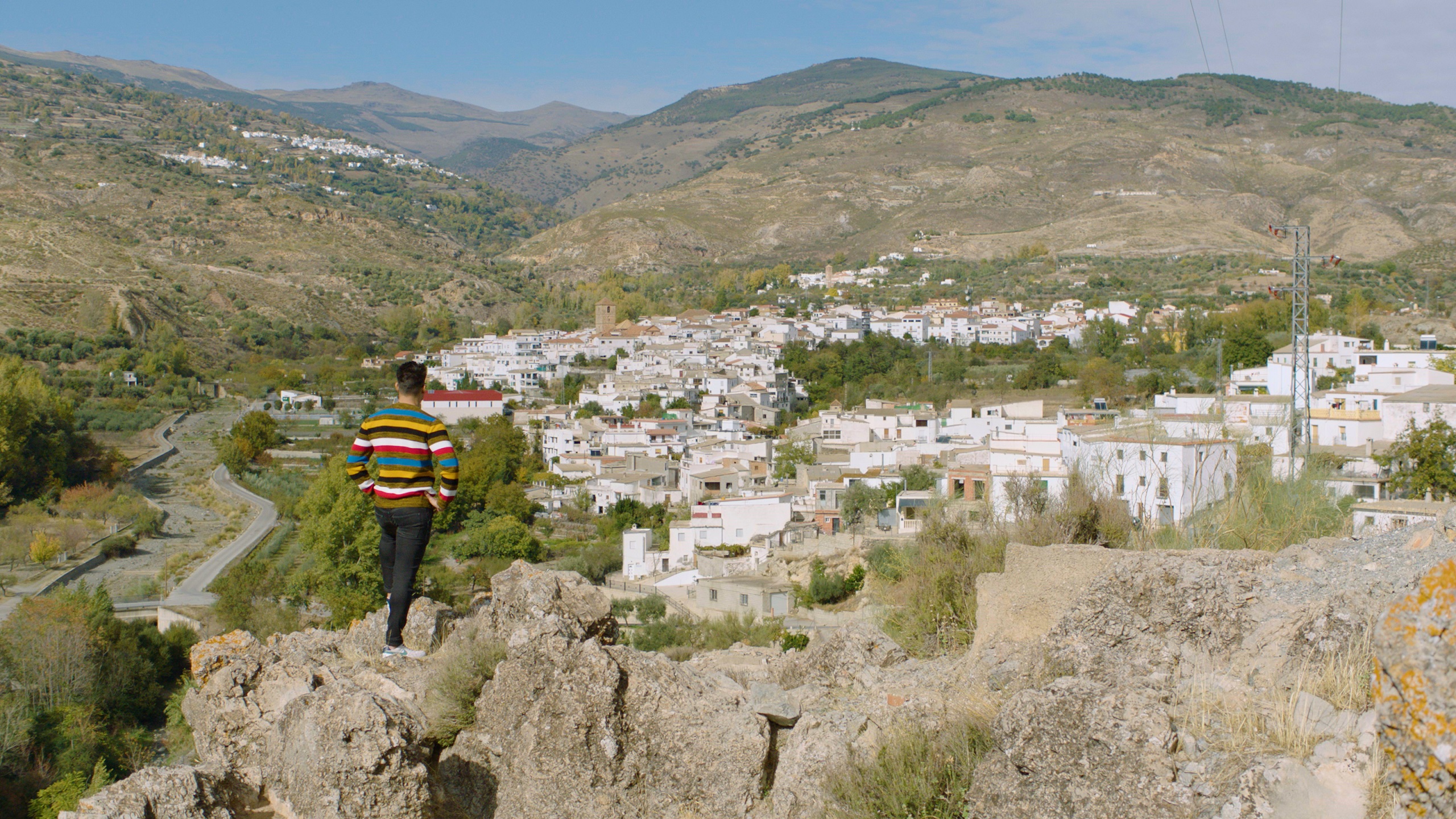 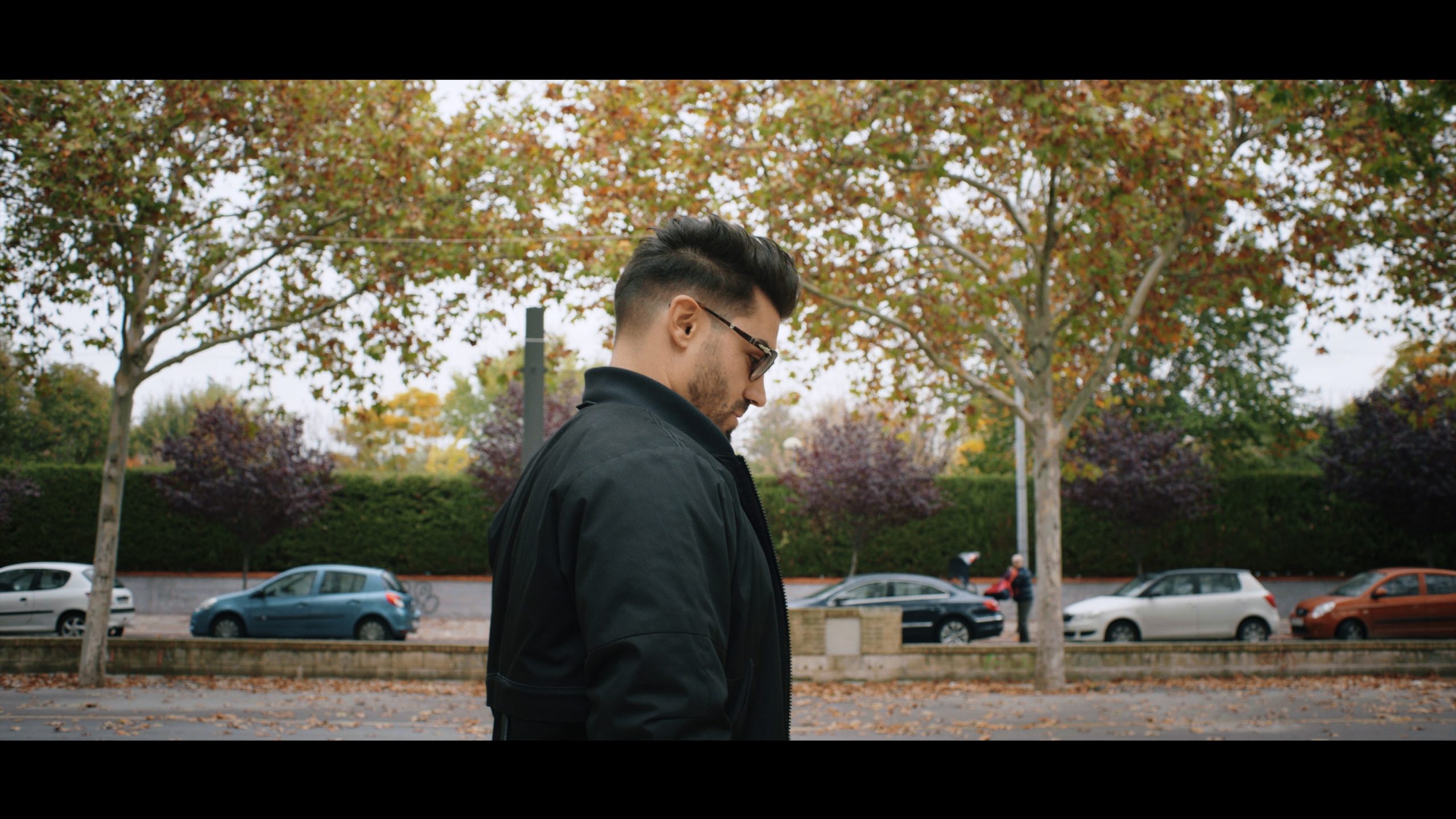 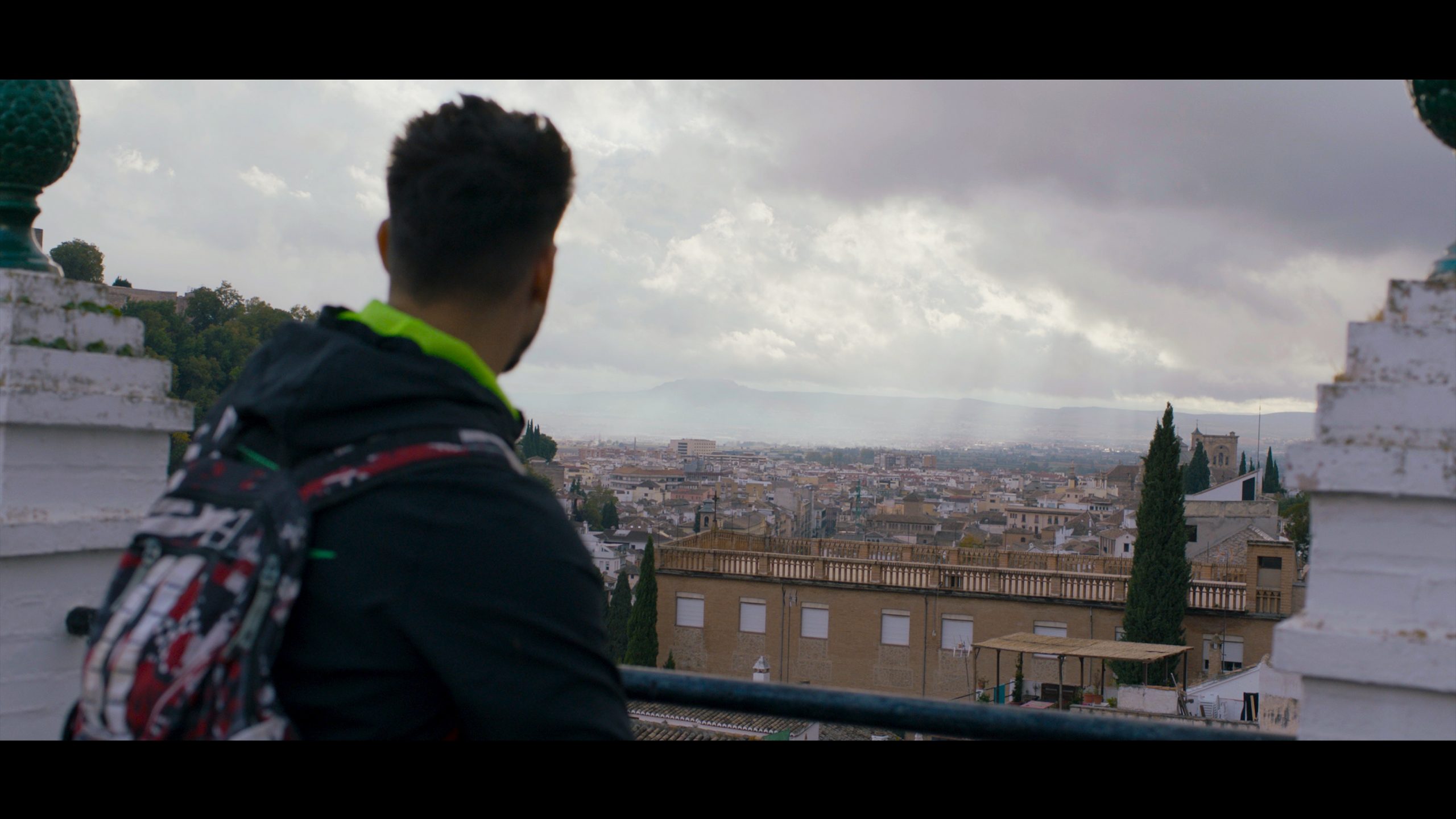 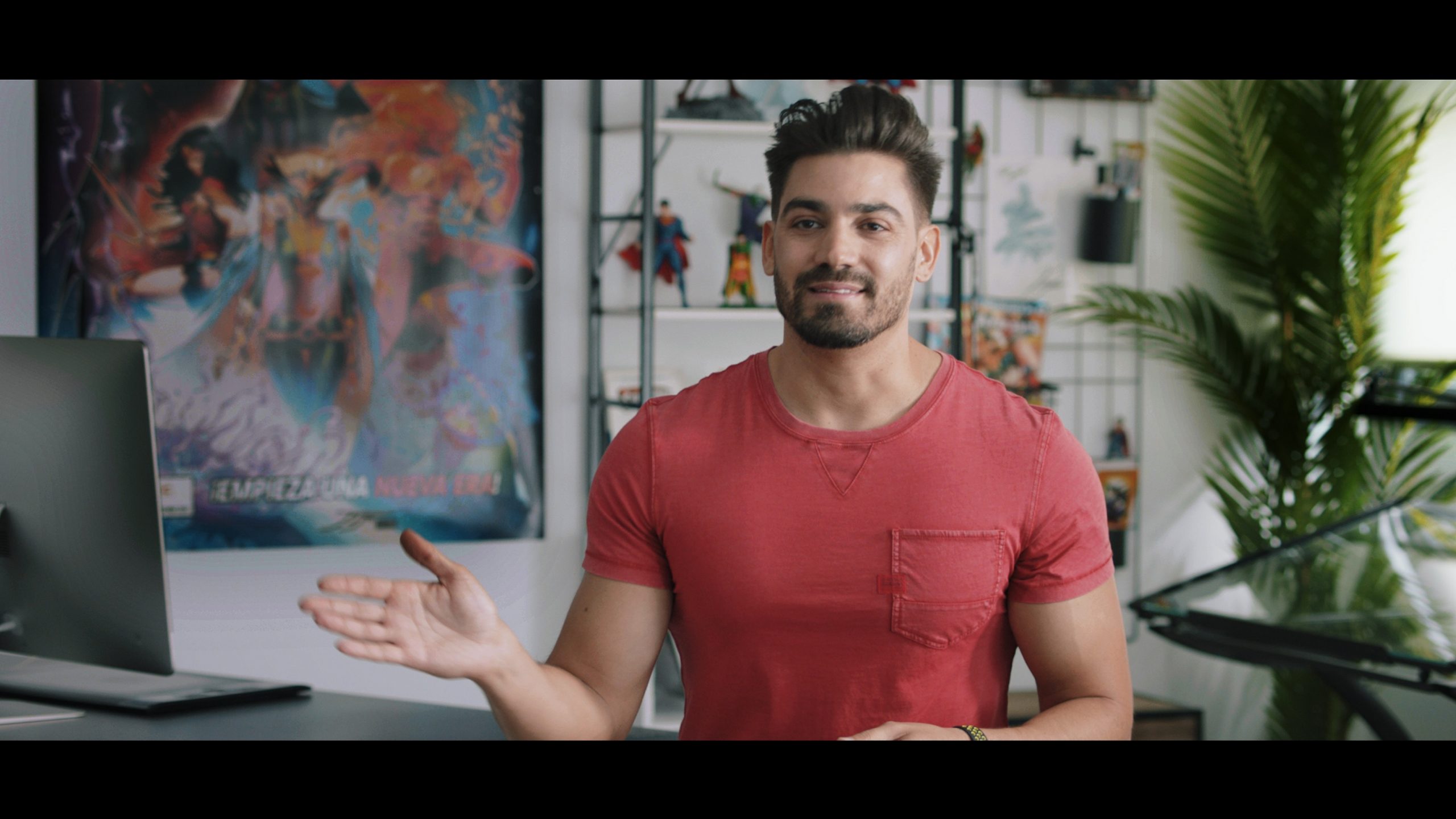 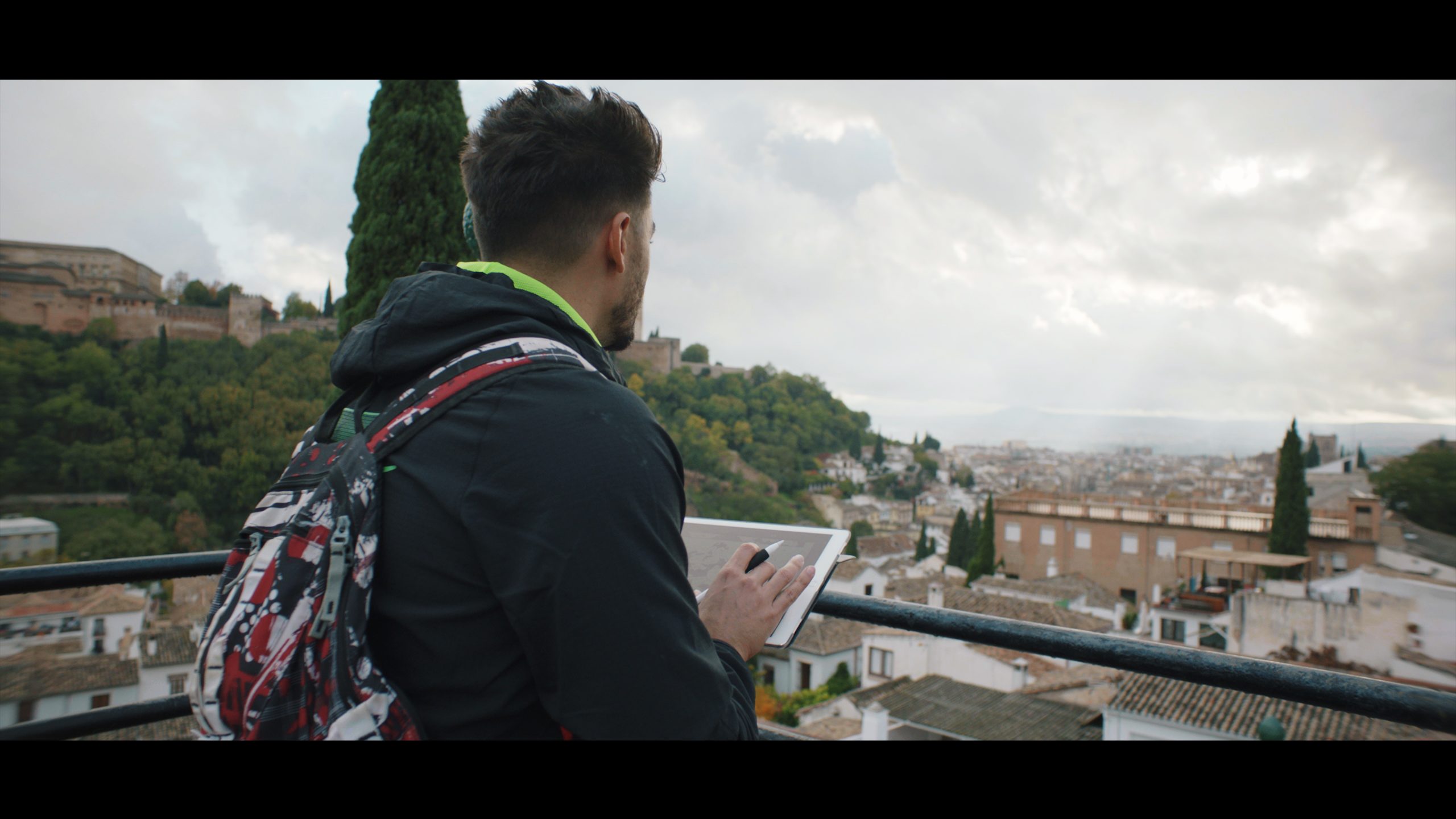 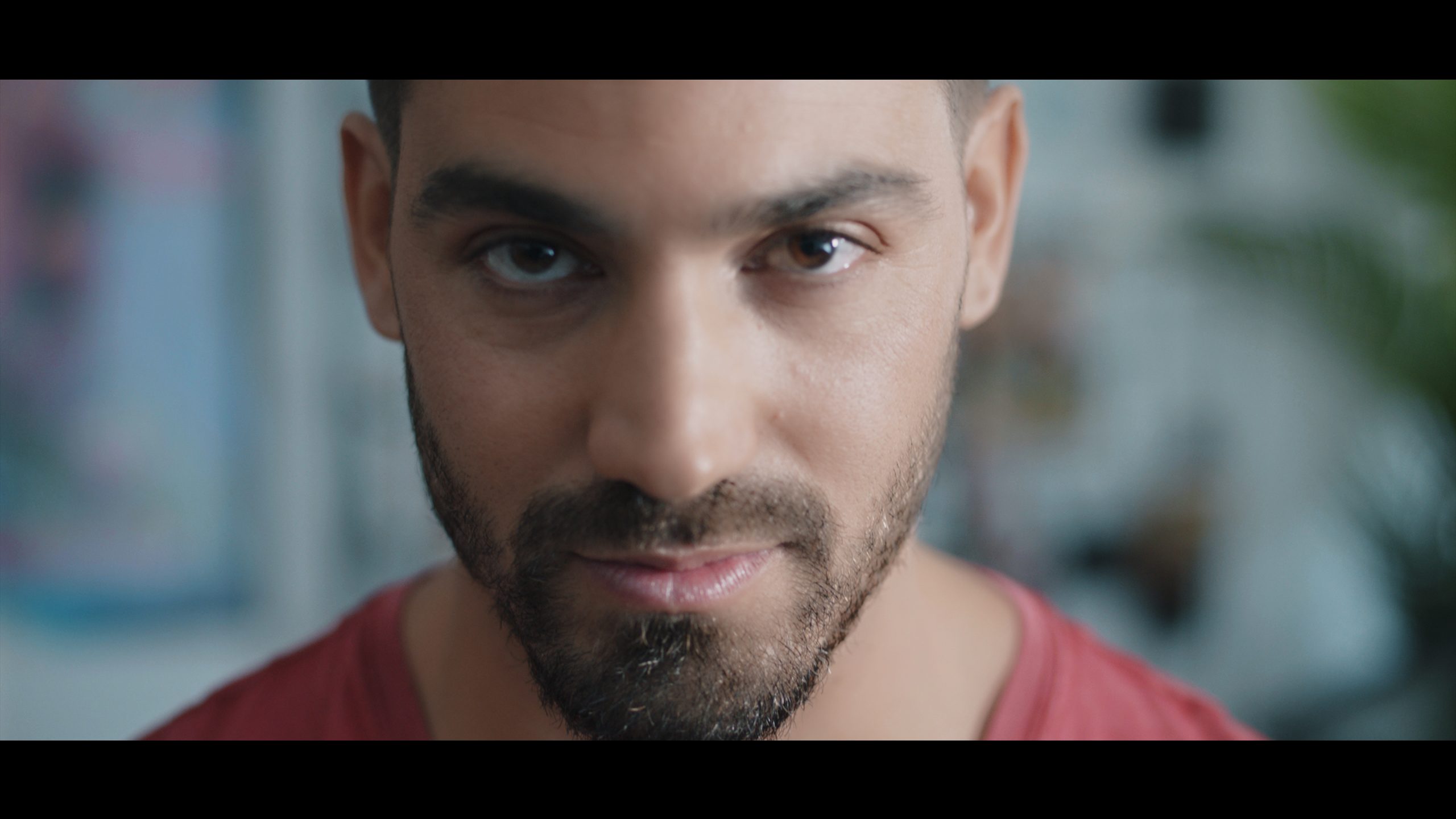 Jorge Jiménez is known by fans for his unique take on a number of DC’s biggest characters and iconic teams including Batman, The Justice League, Super Sons and more. Debuting on Saturday, June 20 on DC UNIVERSE, the nearly hour-long Visionaries: Featuring Jorge Jiménez will profile Jiménez and his lifelong dream to become a comic book artist.

This documentary enters the world of one of DC’s brightest talents. The documentary charts Jiménez’s journey as a young artist from a remote village in Spain to his early professional struggles to illustrate some of the most well-known DC heroes. Along the way, Jiménez details his artistic process and his desire to one day draw his childhood hero, Superman.