Hot off the announcement of the Samurai Joker figure, are two Batman collectible figures. Both figures feature the different samurai designs from the Batman: Ninja movie. Both figures also have a myriad of features and accessories. The figures offer Batman’s Kunai knives, swords, alternate face-plates for a shouting expression, and an articulated stand.

Both figures stand at above six inches tall and multiple points of articulation.

There is a standard version of Batman, as well as the more-expensive DX Sengoku Edition.

The standard version also offers a fabric cape with bendable wiring to allow for the billowing cape effects. It comes to $100. You can pre-order it here. 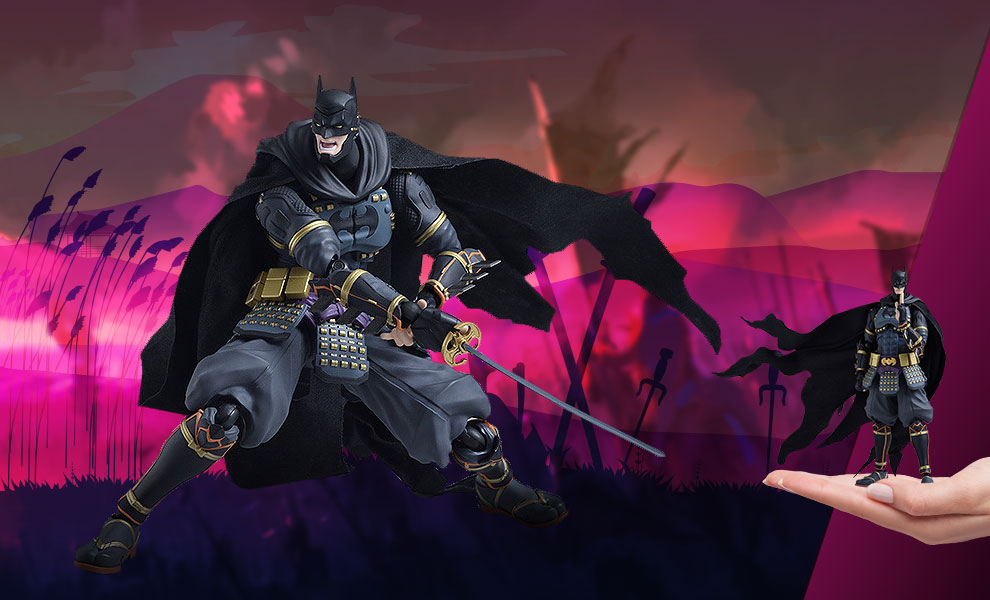 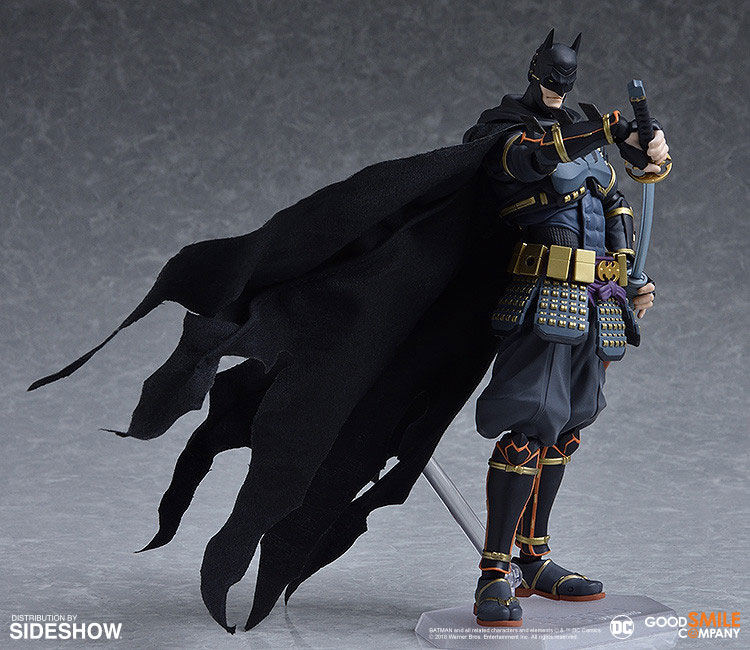 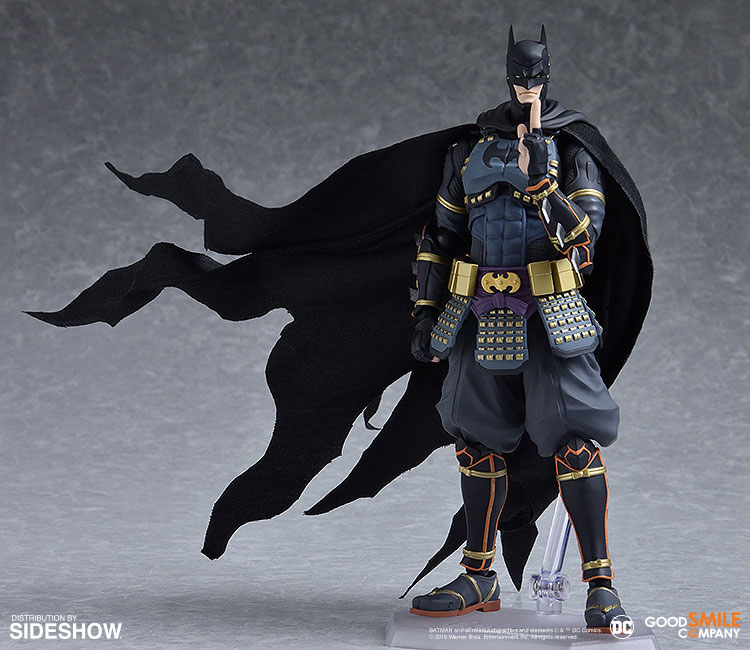 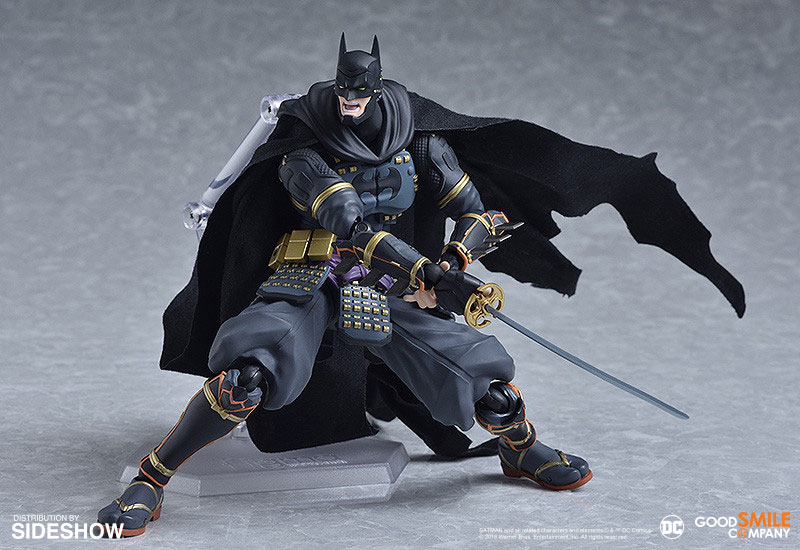 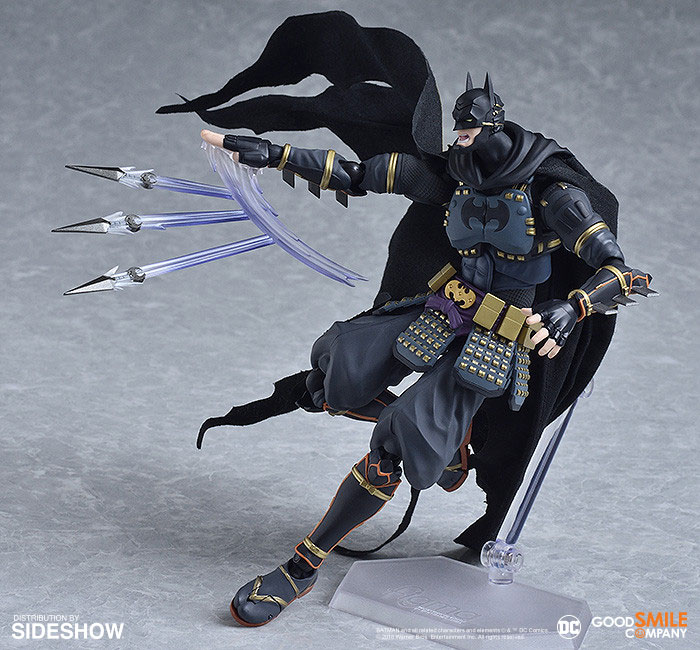 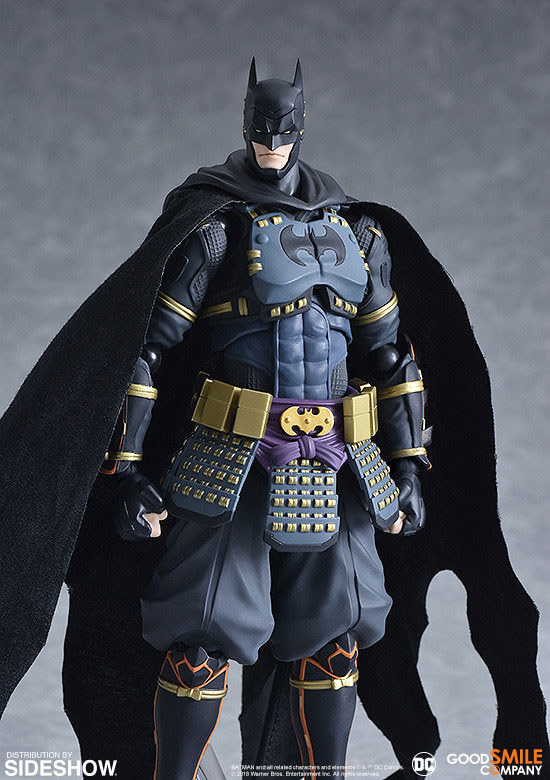 For the premium collector, the DX Sengoku Edition offers even more features, including a sculpted, articulated cape, and alternate armor parts, to recreate Sengoku Batman, and crossed arm parts. 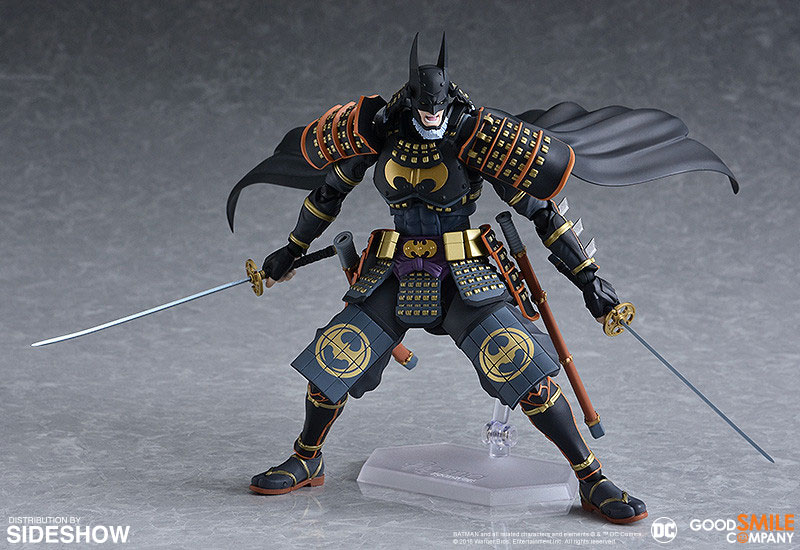 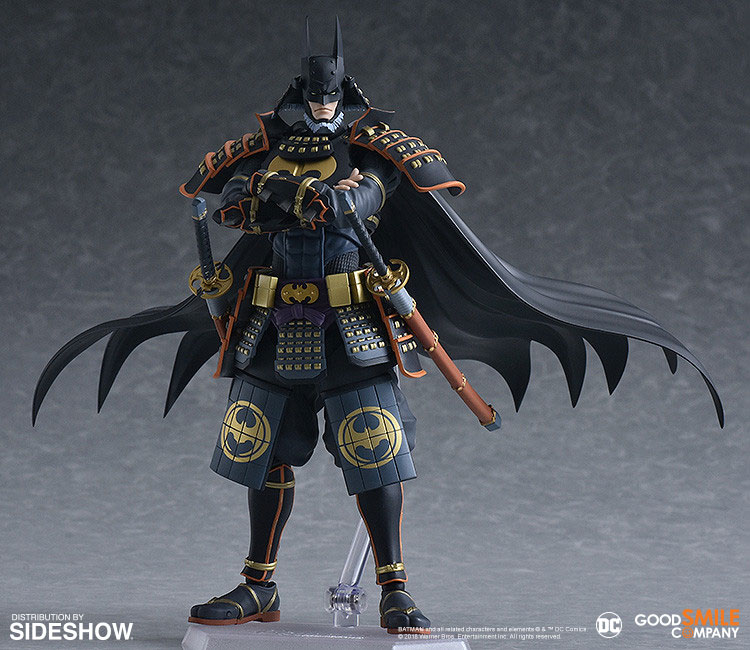 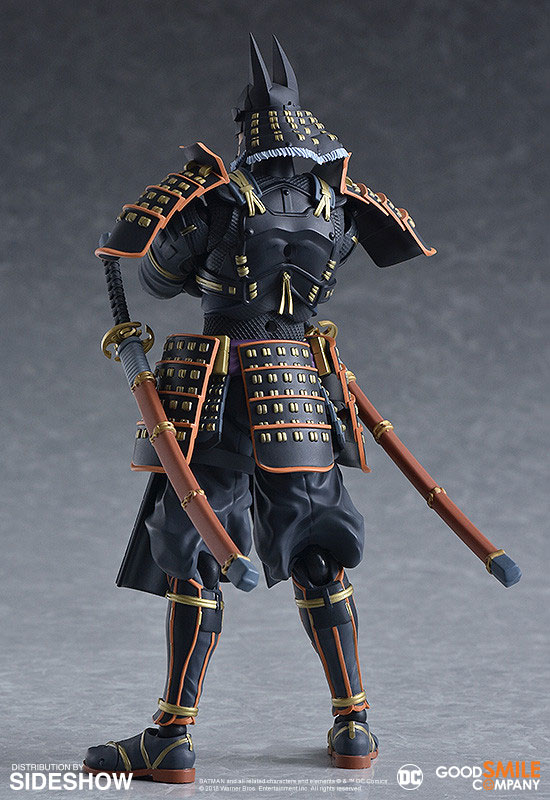 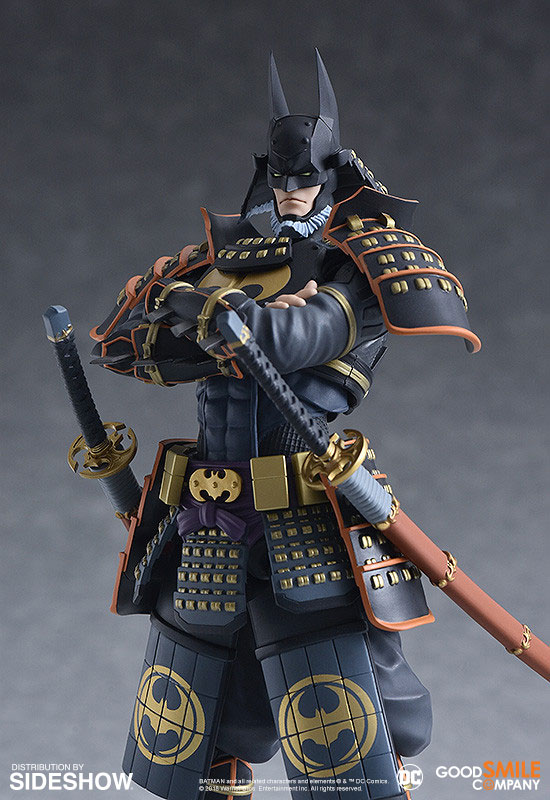 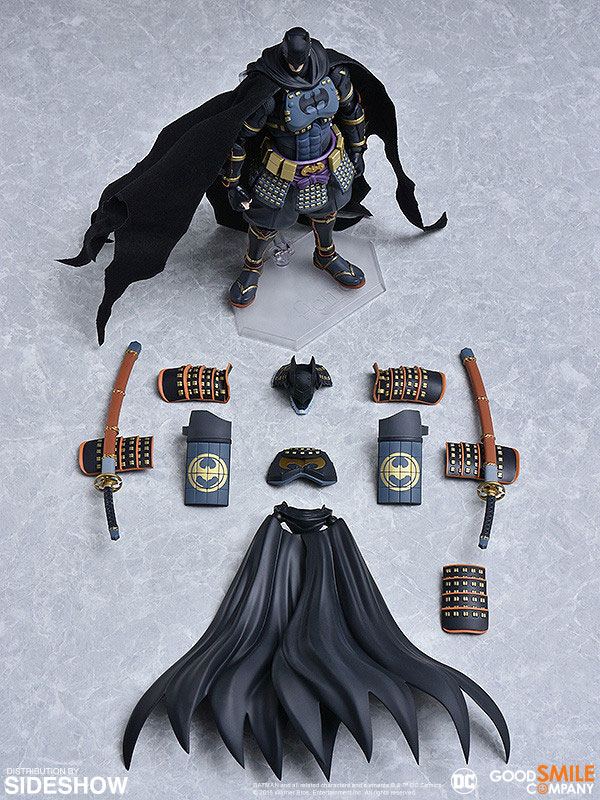 It’s more expensive than the standard edition, with a price tag of $167. You can pre-order it here.

Both figures will be available around June-July 2020.