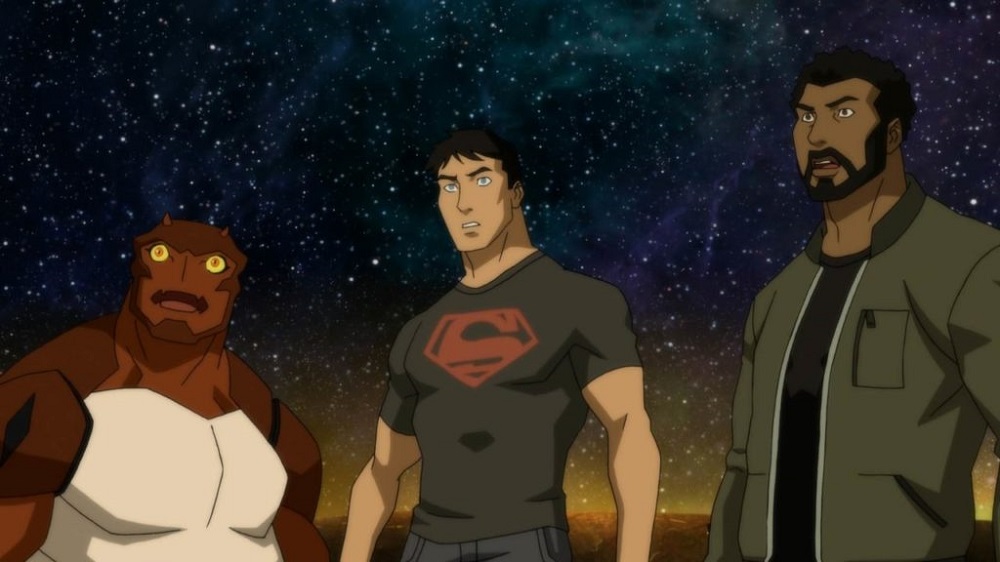 “No More Boom Tubes In The House”

Young Justice: Outsiders is absolutely killing it! “Quiet Conversations” is yet another stellar episode of the show. Now for those that have been keeping up with my reviews, you can all probably guess what’s about to come. If this is your first review however, welcome and enjoy.

I said at the end of my last review that I wanted to see more Victor and Forager, and I was not disappointed! We jump straight into action with them, and I think Forager is now my favorite character. His loyalty and determination really makes him stand out amongst the young heroes. Then add in his unique quirks and characteristics, and he becomes the comic relief without meaning to.

This episode focuses so much on relationships and the connection between people. Even if those people are completely different in every way. 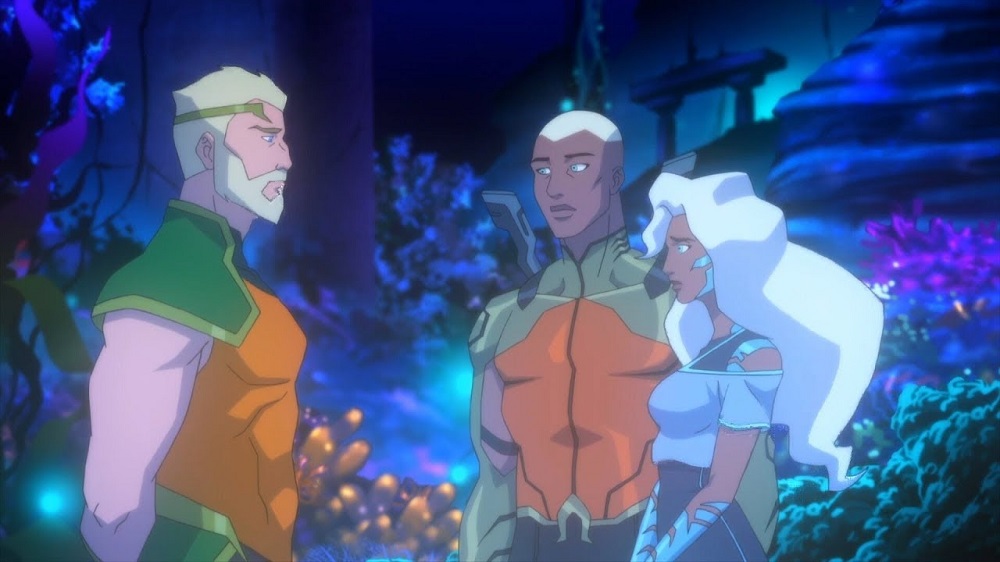 “I Am Here To Watch Him Die”

There is so much that happens in this episode. But I’m going to speak about the characters, which as always, are phenomenal.

Victor Stone goes through the biggest transformation this, both physically and emotionally. We see his fight with Father Box as it tries to take over his body, as well the fight he has with his father. Eventually, Victor puts his trust in his father and his teammates which leads him to being rid of Father Box.

It was great seeing Megan in her school councillor role. Her session with Harper Row was my favourite thing about this episode. Seeing Megan take all her experience as a young hero, and use it to help Harper was so beautifully written. The secondary characters are so incredibly well written that you pay as much attention to them as the main characters.

Everything Violet is going through right now, and what she does this episode just goes to show how much of a generous and kind, caring person she is. She is putting everyone else before herself, making sure that those who knew Gabrielle get closure. 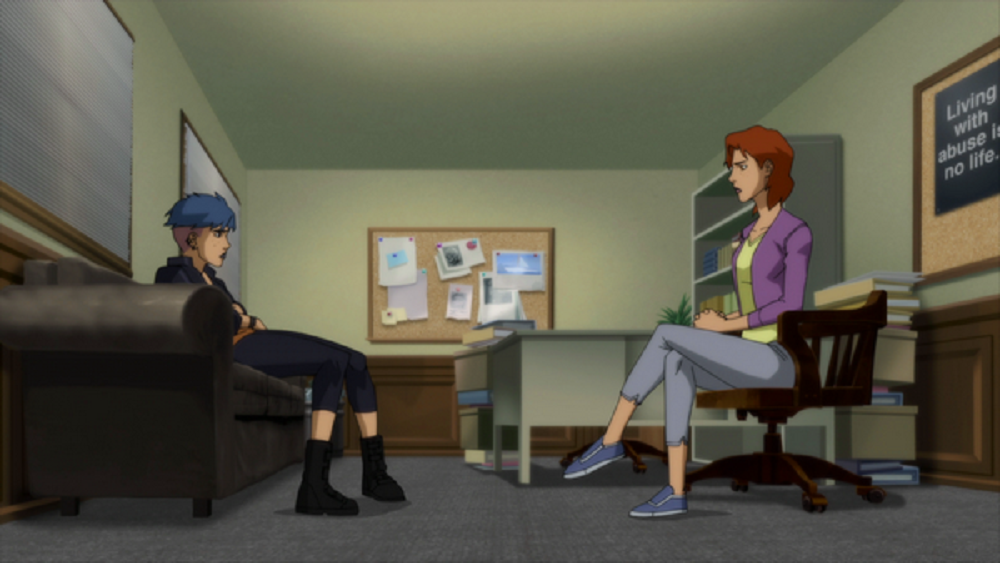 These are my favorite kind of episodes, the ones that focus more character growth and development than the action. Don’t get me wrong, I love the action, but I’ve been with most of these characters since day one. I’ve become attached to them, it also helps that the show is so brilliantly written.

“Quiet Conversations” is one of those episodes that may get overlooked as it doesn’t really forward the plot much, but if you look underneath, there was so much happening in this episode, so many name drops that you need to watch it.

The montage at the end of the episode was completely inspired! I loved it, and there were a couple of relationships there that caught me a little off guard. I hope we get to see more of how they became, and progress!

Basically, Young Justice: Outsiders is great, and if you’re not watching it; you’re missing out.