Matt Reeves’ upcoming The Batman has now found its cinematographer. Greig Fraser, best known for his work on Rogue One: A Star Wars Story, Zero Dark Thirty, Vice, Foxcatcher and Denis Villeneuve’s upcoming Dune, Fraser has jumped on board to shoot the movie.

It’s great to be working with Matt again. The Batman franchise is iconic and it’s a privilege to now be able to visualize it in my own way, especially with the cumulative creative potential of all the talent and technicians we have in front of and behind the camera. 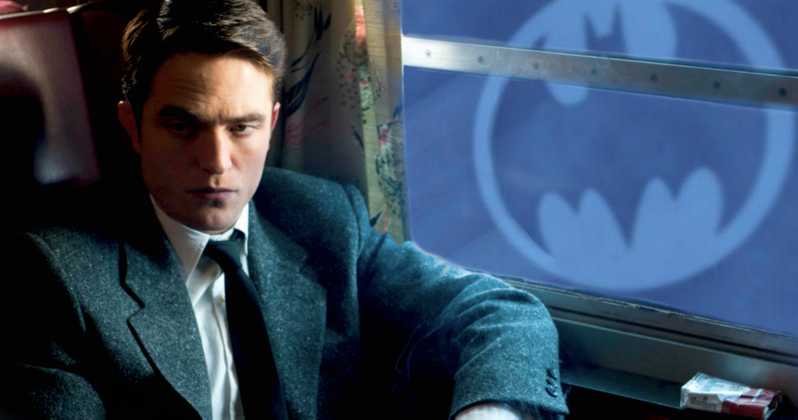 With the much anticipated movie due to start filming in early 2020, the pieces of the puzzle are starting to fall into place for the production. With top tier talent such as Fraser being added to the crew, the signs are that this will be a top quality slice of film-making. As Warner Bros will be keen to establish this iteration of The Dark Knight as one that can run for several years as a major franchise, they will be looking to load the roster up with the very best talent there is, both in front of, and behind the camera.

It’s expected that casting announcements are imminent, as, apart from Robert Pattinson as Batman/Bruce Wayne, no other roles have been confirmed. Indeed, the speculation is running wild regarding who Batman’s adversary/ies in the film will be, with multiple possibilities being thrown out there. More than one villain is rumoured to be making the lineup, so a possible plethora of Gotham-based rogues could be lighting up our screens on June 25th, 2021.

What are your thoughts on the film and Greig Fraser being brought on-board? What do you hope to see? Please leave your comments below.