According to an announcement from UK Production News, Matt Reeves’ The Batman is finally due to commence production in the UK this fall.

Whilst no official confirmation has been offered by Warner Bros or director, Matt Reeves, the production date does line up with the film’s projected release date of June 25th, 2021. Production should commence by the end of the year, or the very start of 2020 by the latest to meet this release date.
Can we expect something of an announcement imminently? It would make the most sense for DC to go big at this year’s San Diego Comic Con, with Reeves formally introducing his new Dark Knight to the masses. Still to be confirmed of course, Robert Pattinson remains the odds on choice for the role, as previously reported.
According to all reports, The Batman will focus on a younger Bruce Wayne at an early stage in his career as The Batman. Hints and teases from Reeves seem to indicate that his movie will be a true detective Noir tale, and will feature a lineup of iconic Batman villains. Casting those rogues is an equally big step, as DC fans have been seeing a lineup of fan-cast choices or actors even campaigning for roles. 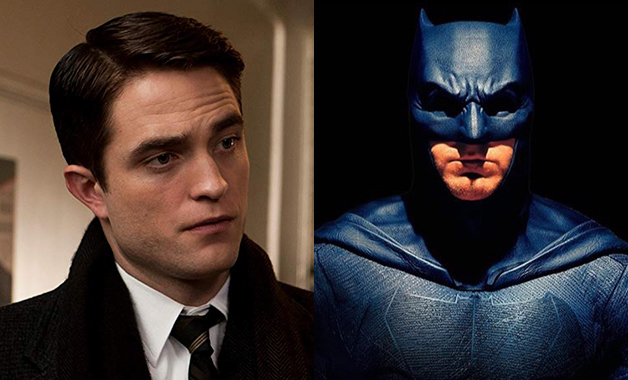 With as many as six villains rumored for the film, what could be finer than a San Diego extravaganza, with the actors signed up for each role brought out onto the stage to take their applause?
Who could we be getting? Will it be all the big hitter: Penguin, Catwoman, Riddler et al. Or could we get to see characters that haven’t yet received the big screen treatment, such as Clayface, Hush or Clock King?
The possibilities are endless, and this Batfan is starting to get very excited indeed.
Who would you most like to see cast in Matt Reeves’ The Batman, and in what roles? Please leave comments below.