Never has there been such as an iconic support character in comics as Alfred Pennyworth. Portrayed by many in the movies and television shows, he was always seen as the attendant of Wayne Manor and butler to Batman. Epix brings to the forefront Alfred and his origin. Pennyworth episode 1 begins the exploration of Alfred’s younger years as a former British SAS soldier who forms his own security company. With 1960s London as the background, the series explores Alfred’s initial meeting and work with Thomas Wayne.

We find Alfred’s training as a British soldier to be quite adept as we find him employed as a doorman/bouncer at a local underground club in Britain. What turns out to be quite the display of taking out two men who are hitting on a drunk young woman, we find that Alfred has just had his first encounter with Thomas Wayne and his sister.

The exchange of a written note from Thomas Wayne with his phone number is the big reveal, but the immediate retort of Pennyworth’s card advertising his fledgling security service. 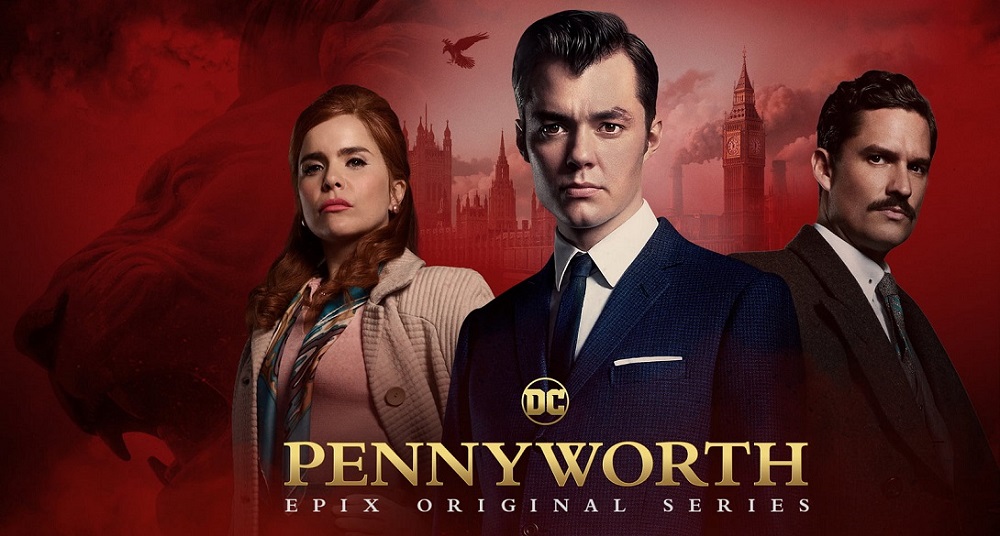 Director Danny Cannon does a superb job with his camera panning, as well as letting moments wash over the viewer, as this is a historic collision of two iconic characters of the comics world. In the infancy of this meeting, we see that each of these characters are not yet who they will become. Thomas isn’t the father that Batman spends his life trying to live up to… yet.

Alfred’s story is told in a series of dream flashbacks in his ten year tenure with his British SAS service. Glimpses of battle and association with his fellow soldiers pepper the story, giving viewers glimpses at the horrors of war that he has witnessed. 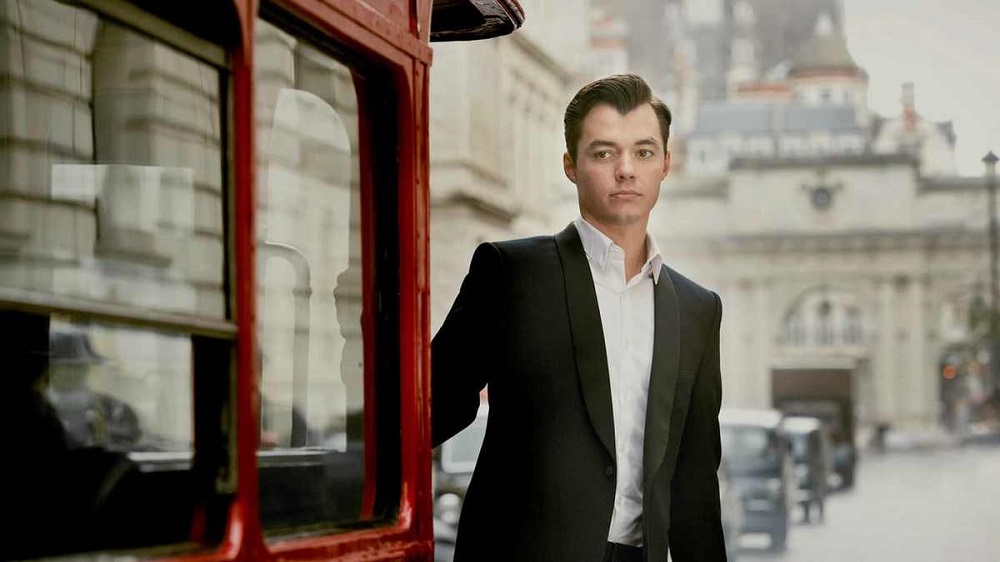 Jack Bannon’s portrayal of Alfred is akin to a young Cary Grant, mixed in with a dapper 007… but in a more gentlemanly manner. His boyish good looks, paired with the seasoning of a soldier, is a far cry from the man attending to Bruce Wayne’s every long list of needs!

Even the supporting cast of characters is great. Peggy Sykes (portrayed wonderfully by Polly Walker), gives Alfred a helping hand, and this chance encounter provides an instant spark and an immediate love interest.

The fact he has returned to his parent’s home after ten years in military service provides another facet to his character.  His father appears to defend the profession of a Butler at every turn and he has a rigid personality that Alfred is conflicted by. His mother tries to reign in that behavior, but to no avail. However, later in the episode we see where Alfred gets his moxie from, as his parents are no strangers to fisticuffs and a wink when taking on the bad guys! This is a redeeming scene for the viewer in regards to Alfred’s parents!

The only negative I could find with Pennyworth episode 1 was that the relationship between Alfred and Peggy does feel a little rushed, and then it’s immediately pulled out from under him with her abduction. Arguably, it’s a perfect point to where Alfred is in the midst of a dilemma that places him in Thomas Wayne’s path. However, I understand that television needs faster development than the literary world.

The fact that Heller and Cannon did so much with their Gotham series in the setting is to be commended. The dark scenes of war, the interior designs and the streets of London all smack of things we may see in numerous James Bond movies, but this is different… in a surprisingly good way! The period piece is set in the 1960’s so that seems very appropriate given the turn of recent movies and television shows showing a yearning for yesteryear (Stranger Things 3, the upcoming Wonder Woman 1984, etc).

This is admirably a great “prequel” for a character that everyone feels like they already know, due to his relationship with Batman.  The “long game” type of  storytelling is perfect for this cast, as well as the writers. If Pennyworth Episode 1 is anything to go by, then this series is set up to to run for years to come!  I’ll enjoy seeing Thomas Wayne mature, on his journey towards wealth, and I’ll especially enjoy seeing how Alfred’s journey makes him the perfect mentor to Bruce Wayne!