Game developer Rocksteady is re-releasing the Batman: Arkham Collection for XBox One and PS4 in September.

Quick info for the players who have been asking. Batman: Arkham Collection is coming to Europe in Sept, and includes the E2DK skin (the first time it’s available outside NA). Early next year E2DK will be released as a free download for everyone who owns BAK on PS4 worldwide.

Initially, fans uncovered the news via a posting on Amazon UK. Now, the tweet seems to confirm that the re-release is happening. However, it looks to be for Europe only. Additionally, it also reveals that European players will get access to the Earth-2 Batman skin for Batman: Arkham Knight. Currently, the skin is only available in North America. In 2020, the skin will also be available as a free download for everyone worldwide who already owns Batman: Arkham Knight. 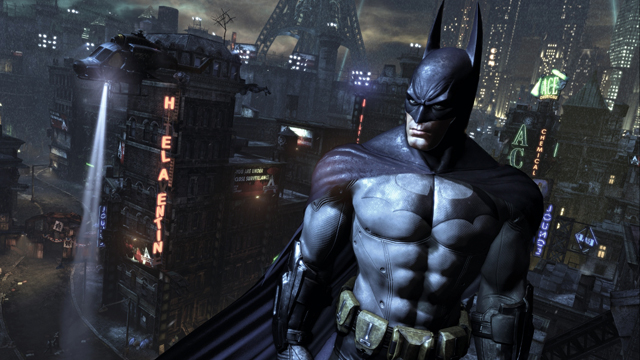 The Arkham Collection won’t include Batman: Arkham Origins or Batman: Arkham VR. as Rocksteady did not develop Origins. Warner Bros. developed the prequel game. Due to this distinction, it is now the only game that doesn’t have an updated version for current generation consoles.

All these games were international smash hits, and having a new collection will only generate more interest. Perhaps now the legendary Kevin Conroy will get his wish, and more games will be developed.

The Batman: Arkham Collection comes out September 6, 2019 in Europe.

You can pre-order it here.