by Philip Clark September 4, 2018 0 comment
As long as dressing up has been a thing, fans have been creating their own costumes; or cosplays and wearing them to film premieres and conventions alike. Nowadays there are some crazy cosplays out there. Whether they’re extravagant re-imaginings, or comic accurate representations, fans tend to go all out on their cosplays. The fan below is no exception, having created an incredible version of the Wolverine and Batman amalgam; Dark Claw.

Now I hear you, stop yelling! Yes there was an actual character amalgamating Batman and Wolverine. 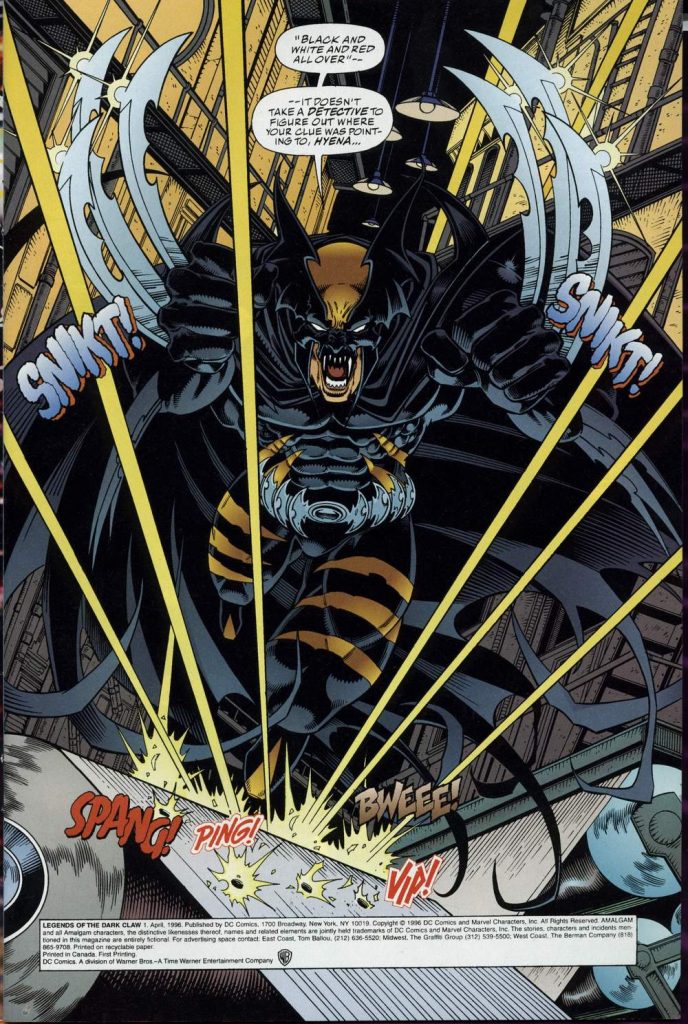 Released as part of the Amalgam Universe series of comics, created in 1996 in connection with the Marvel vs. DC production. Dark Claw was one of the many smashed together hero and villain combinations. Others included; Super-Soldier (Superman and Captain America), Spider-Boy (Spider-Man and Connor Kent/Superboy), Speed Demon (Ghost Rider and The Flash) and Iron Lantern (Green Lantern and Ironman).

I mean, some of those sound like fantastic cosplay ideas. I’d love to see a Speed Demon cosplay, that’d be so freaking cool.