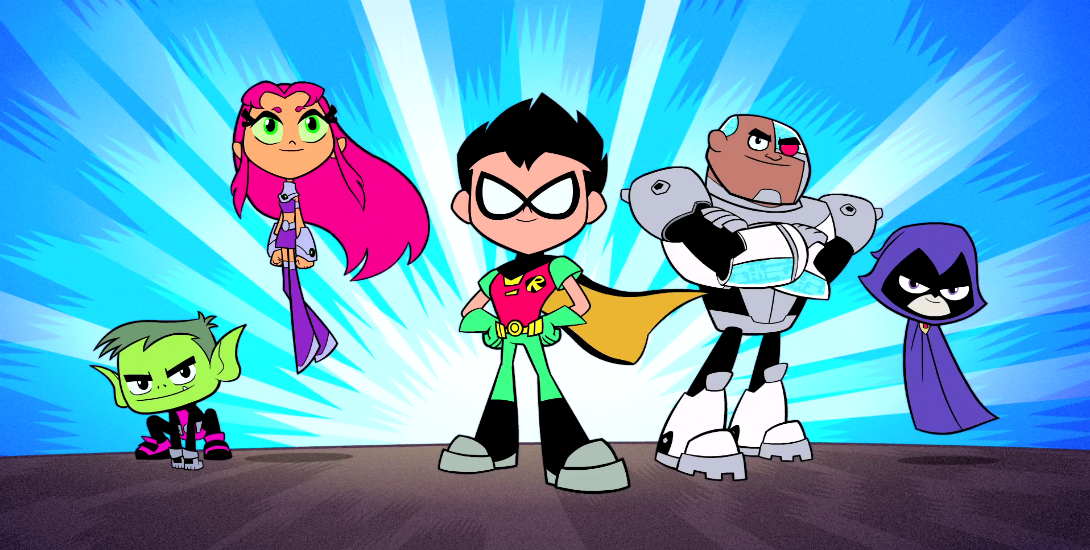 Teen Titans GO! To The Movies is the next DC film to hit theaters, and with its release just a couple of weeks away, the TV show it is based on has received an Emmy nomination. For the second straight year, Teen Titans GO! has been nominated for Outstanding Short Form Animated Program.

Appearing on Cartoon Network, this makes it a sweep for the channel, with the other nominees; Adventure Time, Robot Chicken, Steven Universe, and We Bare Bears all also being Cartoon Network shows.

Last year, Teen Titans GO! lost out to Adventure Time for the Emmy.

With the animated film releasing on July 27, this can only be good publicity for Teen Titans GO! To The Movies. Seeing that the show is Emmy worthy will speak to its quality and might entice more parents to bring their children to see the film based on the show.

While a lot of adults want their comic book stories grittier and darker to match their growing maturity, let’s not forget that our love of these characters started when we were children. I’m sure that many parents might not feel comfortable showing The Dark Knight or Batman v Superman to their 6 or 7 year old, with  their murderous clown or blood-thirsty Batman trying to kill Superman. Teen Titans GO!, however, can act as a great entry point for them. As they grow to care of these characters and mature, so too can the superhero content that they take in.