Joaquin Phoenix’s Time To Smile As The Joker

The Joker is often listed as one of the greatest villains of all time. He certainly is one of the most recognizable fictional characters there is, but many would say that he has been over-exposed in the comics. Yet, not as much on screen, especially for a character who’s been around for almost eighty years. Some performances were forgettable, some incredible. Now it is Joaquin Phoenix’s time to smile as The Joker!

A Joke From The Past

The Joker has a very unique story, one that is quite obscure and  frequently misinterpreted. No one truly knows what happened to him before he became the iconic Batman obsessed Gotham villain. However, the fandom agrees that the origin given in Alan Moore’s The Killing Joke, published in 1988, is the one to believe.

This graphic novel depicts the road to The Joker’s insanity. The story gives a unique view on the psychology of what drove the character to become a psychotic murderer. It all revolves around having that “One bad day” that just makes you go over the edge and lose your mind.

Let’s face it, The Joker is not a character made for the general public. Not everyone can appreciate the depth of what various amazing writers have brought to the psychology of the character. The Batman universe itself is not for children or those who are looking for light entertainment. Gotham is not a family city.

So when the idea of making a stand-alone Joker movie was touted, fandom started questioning whether or not, it would be a blockbuster. To the surprise of all, when it was finally confirmed, Joaquin Phoenix’s casting must have made many breathe a huge sigh of relief.

Here’s what the actor said in a recent interview:

I always felt, like, there were characters in comics that were really interesting and deserve the opportunity to be kind of studied. And so I think that’s what Todd sees appealing about this idea.

The fandom should now feel a little more at ease because Joaquin Phoenix has proven his acting talent time and time again. His artistic life alone is enough to prove that he could probably be the best Joker of all time. Okay, I might be overly joyful about this news, but you’ll see why…

The movie is rumored to have a 55 million budget, which implies that this will give us quite a unique, and understated view of the character. This is perfect for someone like the Joker. It also gives the hint to be leading toward an R rated movie, which again, aligns with what the Joker is supposed to be. 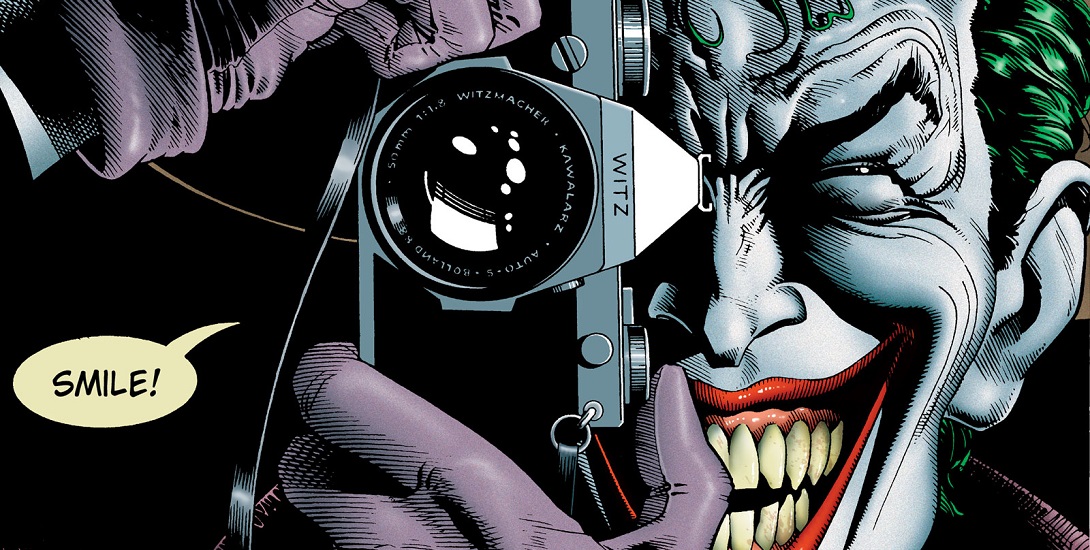 It has also been confirmed that this Joker movie will tell the story of his life and focus on the psychology of the character, rather than one explosion in Gotham after the other. It will not be part of the DC Comics Cinematographic Universe and it will not be part of the inter-linked “Justice League” or “Batman” movies related to the main blockbuster line-up.

This, to my mind, is the best decision that DC Comics and Warner Bros have made in a long time, regarding superheroes.

Smile For The Cameras

Joaquin Phoenix revealed in an interview with the Collider, that he likes the villain. He wanted a movie about a comic book character that led to the psychology, of not a superhero, but a villain. Of course, his first thoughts were about the Joker, but that this character had been overdone.

Yet now, he will be the one with the deranged smile for the cameras. A little cautious about the role, Joaquin Phoenix said that he studies characters well before incarnating them for the public. But how do you prepare for one of the darkest and twisted minds that has ever been written?

All I know is that I cannot wait to see the inspiring talent of Joaquin Phoenix in The Joker’s shoes. Hopefully, he won’t have that “One bad day” on set.