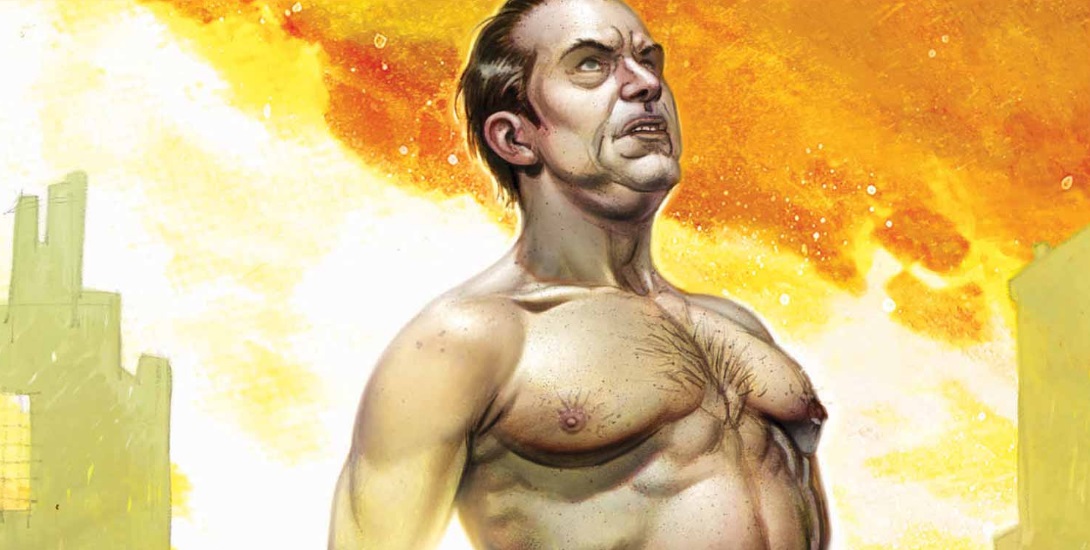 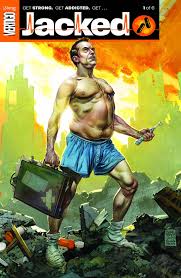 Eric Kripke has done it again!

The creator of one of my greatest loves, the TV show Supernatural, has decided to dabble in the realm of comic books. His offering, Jacked, is a surprisingly raw and thoroughly entertaining read that sees a “real world” man acquire superpowers.

And therein lies what makes this different from most real world superhero tales. This isn’t some guy that puts on tights and beats up pot dealers. This is a guy that gets powers from pills. Not surprisingly, Lindemann’s “Skills in Pills” is now playing in my head.

This inaugural issue focuses on the protagonist’s humanity rather well and is 100% believable. Subsequent issues will no doubt explore how the average man would likely acclimate to having superpowers, but this chapter captures what life is probably like for many middle-aged Americans. Our hero does, however, acquire powers near the end of the issue and the psychedelic scenes remind me of “The Mysterious Voyage of Homer,” a classic episode of The Simpsons. I must applaud artist John Higgins for crafting incredible imagery, both realistic and surreal.

Curious fans are well advised to give this book a chance. It shows much promise and may be the next Vertigo book that gets everybody talking. Plus, how can you not love a book that includes the word “Blumpkin”? 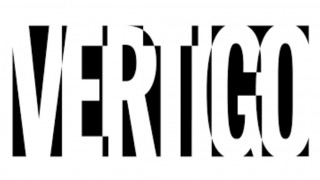 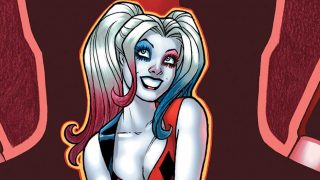