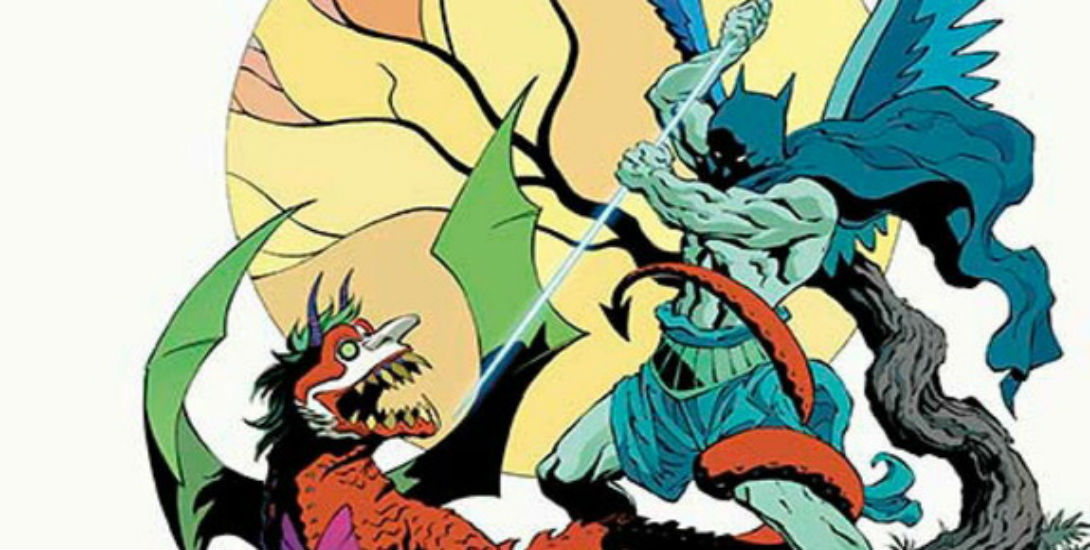 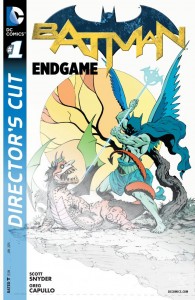 It seems that DC is not quite finished with Endgame, the story that recently turned Batman’s corner of the DC Universe upside down. This week sees the release of a special “Director’s Cut” that gives us a never before seen perspective of this monumental story.

Contained within is the final chapter of Endgame, which featured the fateful final battle between Batman and The Joker. The difference here is that colors and inks have been stripped away and we see only Greg Capullo’s pencils! Well, lettering is obviously there as well.

While I normally don’t get into uncolored comics because I have a hard time processing the images for some reason, I think it’s pretty cool to see Capullo’s pencils in their purest form. At the same time, it shows you how invaluable an inker like Danny Miki is.

Also included is Scott Snyder’s original script for Batman #40, which offers some keen insight into the project. After that, we are treated to a gallery of Capullo’s penciled covers and variants from Andy Kubert which are presented with inks.

This is a rather solid special edition, but it is more so for the Snyder/ Capullo die hards. As awesome as it is, a $5.99 price tag can scare folks away. This kind of is the comic book equivalent of a Blu-ray chock full of bells and whistles. I’m just left wondering why this was released after the collected edition because this would have made a wonderful addition to it.

Click here to read my review of Batman Vol. 7: Endgame.