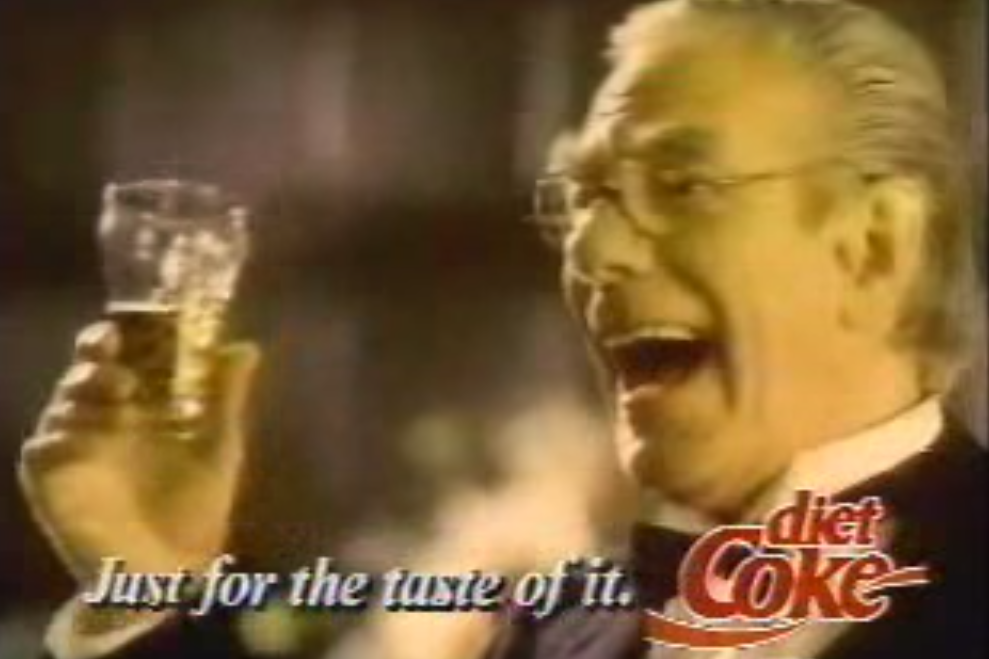 This is the third installment of DKN Remembers. Check out the first one here, wherein my colleague Eric Joseph reminisces on Batman Returns. The second one featured Batman-themed commercials for the Canadian department store Zellers. The intention of this semi-recurring column is to utilize the power of nostalgia and reflect upon Batman’s rich and robust history. The character has had many faces and sometimes it’s important to think back on it despite how unappealing they might’ve been.

If you’re an adult, you realize that Batman is not only a fantastic character, but a great endorsement. Around the time Tim Burton’s Batman was coming out, the anticipation was immeasurable and dense. People seemed ready for a darker live-action take on the Caped Crusader and WB was fully aware of it. Therefore, WB went Gene Simmons on Batman and licensed the character to pretty much anything. Toys and other random things children could buy were the obvious choice. But diet soda?

On this week’s installment, we remember this Diet Coke commercial, featuring Michael Gough as Alfred Pennyworth.

Props to them for actually filming new footage for this commercial rather than just using scenes from the movie. It could somewhat pass for a commercial today… until the end when the dreaded cheesy jingle played over Alfred’s audible sigh of pleasure. I cringed, but the rest is certainly very fun.

Any fond memories drinking Diet Coke and watching this commercial? Let me know!