The Teen Titans animated series that ran on Cartoon Network from 2003-2006 was contentious among most comic book fans for being the watered-down, kiddy version of what Teen Titans is supposed to be. Personally, I loved the series, but I was never a huge comic book reader, therefore I wasn’t very attached to any particular incarnation of Teen Titans. I enjoyed its humor and strong themes of friendship. Although it wasn’t quite as adult as the comics, it did a pretty good job of presenting mature themes palatable to children without really condescending to them. I was pretty heartbroken when the series was cancelled.

When I heard rumblings that the series might actually be revived, I was not expecting anything like Teen Titans GO! The humor was far more exaggerated than the original series and I wasn’t particularly fond of the complete elimination of the relatively mature writing. It was condescending to children.

Regardless, it’s still Batman-related. I once saw a stuffed bunny in Starfire’s room the Bane’s mask from Dark Knight Rises. I gotta admit that that gave me a decent chuckle.

This week’s episode is entitled “Multiple Trick Pony” and will feature Kid Flash. Sounds like it’s worth checking out. If you’re not convinced, here’s a preview: 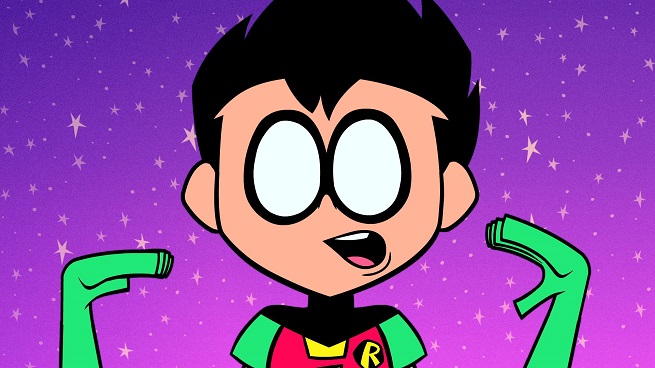 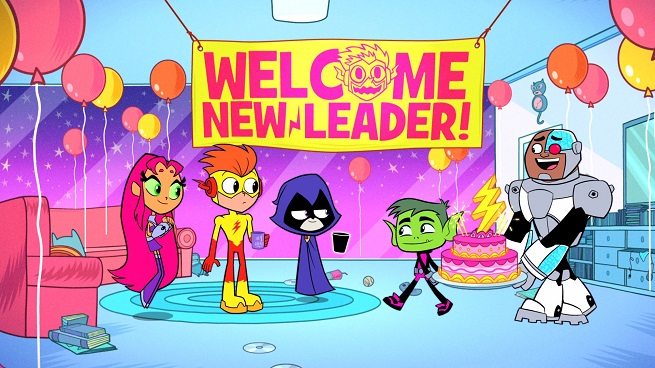 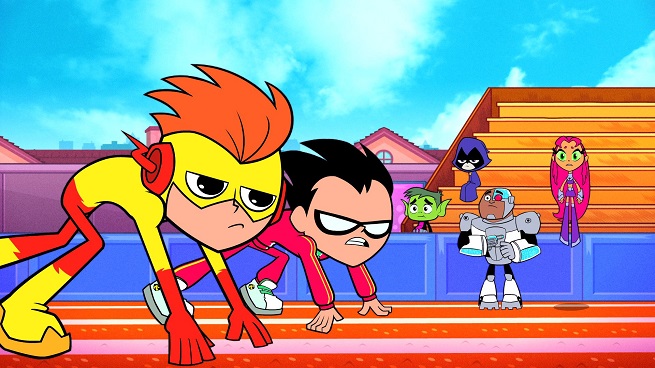 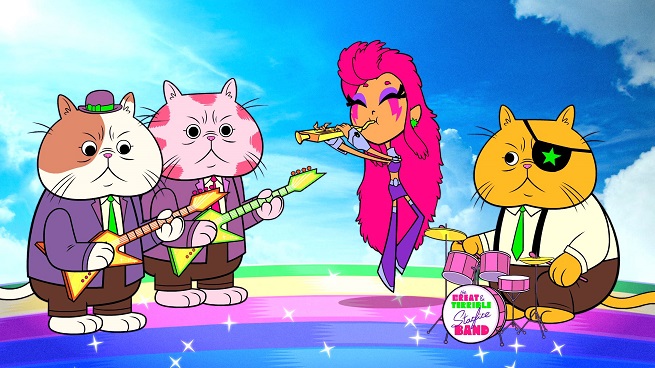 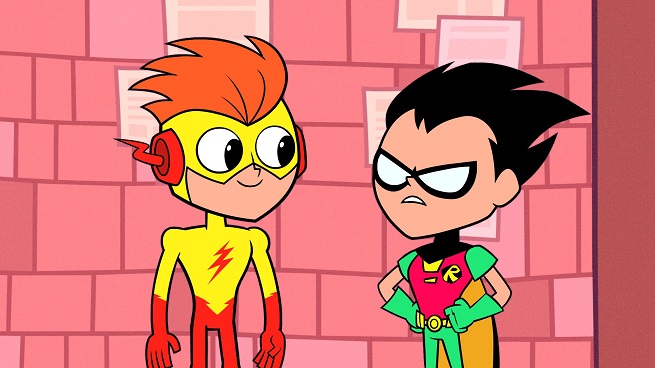 I’ve seen maybe three episodes of Teen Titans GO! and two of those episode featured a nude Robin. I’m pretty disturbed by that.