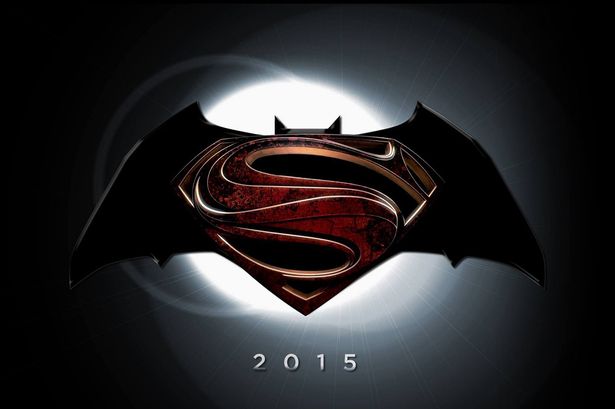 This is interesting. What does Argo and Batman vs. Superman have in common, besides Ben Affleck? Why, the writer of course!

The Hollywood Reporter is saying that Warner Bros. is bringing the Academy Award-winning film’s writer, Chris Terrio, to write a draft for the movie. They say Terrio has a great relationship with both the studio and Affleck. I know what you’re thinking, “I thought David Goyer was writing the movie?”

Goyer wrote the screenplay, but Terrio has been brought in to get the script in shape before filming begins.

I think this move is good. An experienced writer, who is on good terms with the studio and one of the film’s stars, comes in with fresh eyes to help make this the best movie it can be. I’m happy with it, are you?