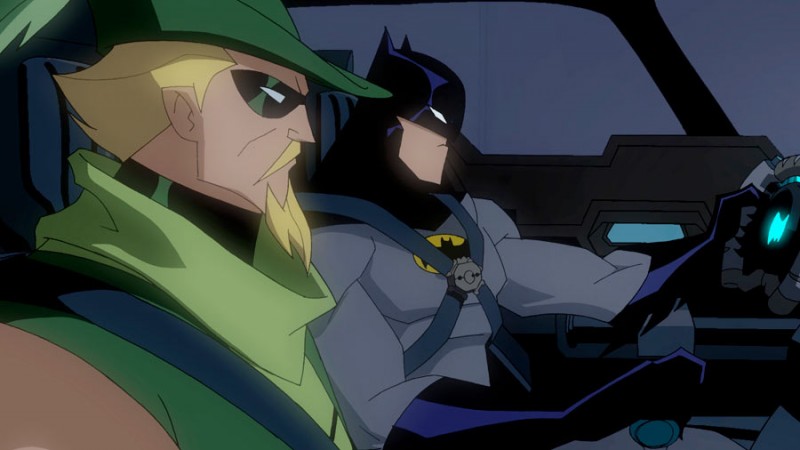 Arrow fans across the country started drooling last week when a synopsis for an upcoming episode this season was looked up on IMDB. 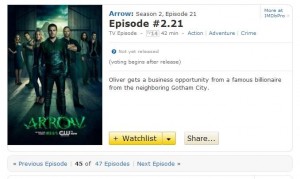 Wait. Gotham City. Billionaire. Why that’s GOTTA be Bruce Wayne! Not so fast. Fans can speculate all they want, but we need some confirmation. Who better to get this confirmation than from the billionaire of Starling City, Oliver Queen… a.k.a. Stephen Amell.

Wishful thinking I guess… or is it?

Look, we’re all Batman fans and want as much Batman as possible, and if he were to appear on any television show right now, Arrow would be the right choice. Except it’s television, and it’s Batman. He’s simply too big to be on anything except film these days. Don’t get me wrong, I love Arrow. It’s one of the best shows on T.V. and its stories have expanded to involve a large portion of the DC Universe. That’s great!