“A Pair of Ragged Claws” 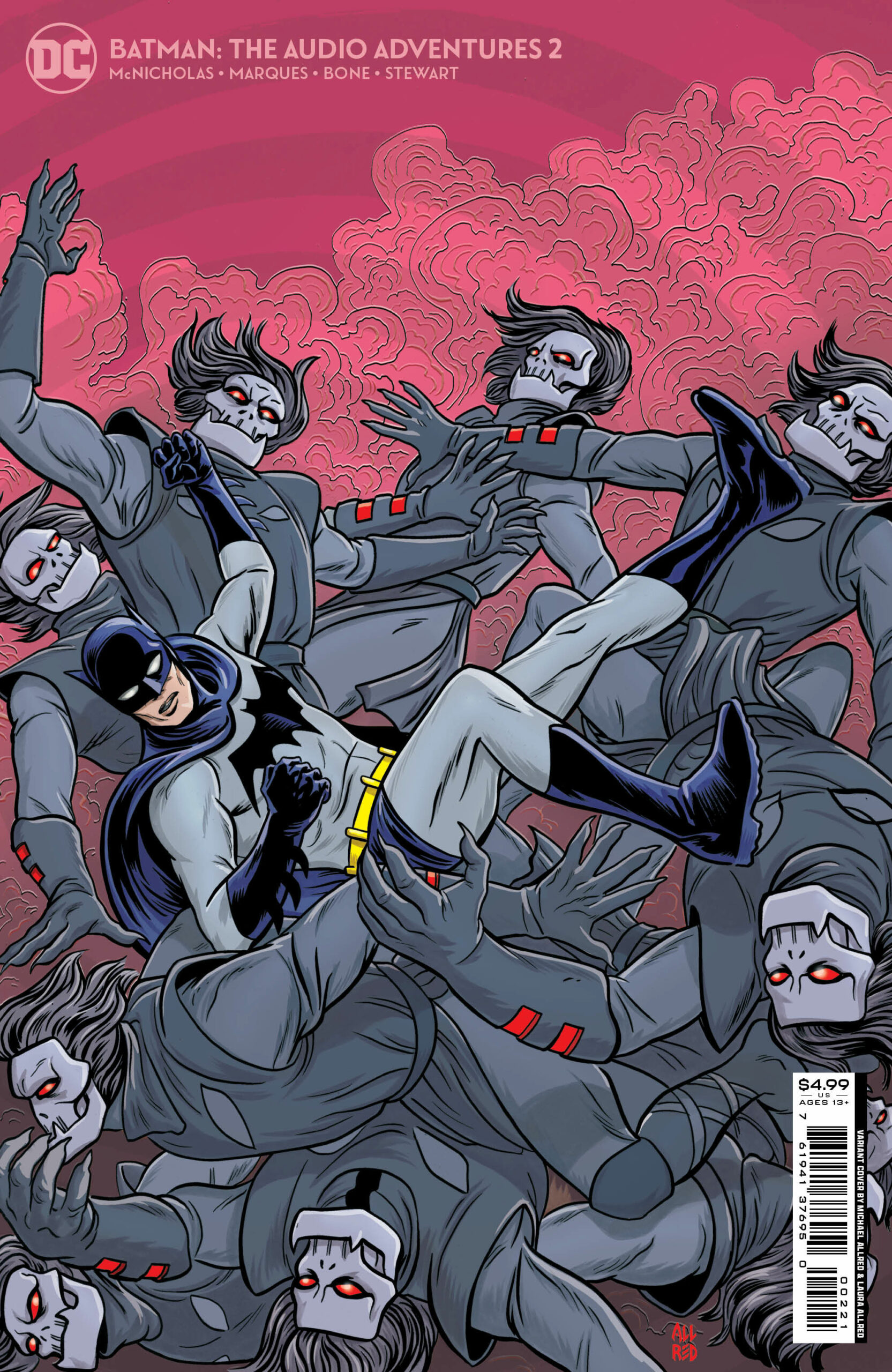 Batman: The Audio Adventures #2 is another perfectly perfunctory issue filled with action and some intriguing elements.

There’s nothing wrong with the storyline, but it lacks any engaging driving plots. The side characters and narrative feel thin, so it’s not surprising that the primary story, the one with the most set-up, is the most intriguing one. The main narrative shows a mysterious ninja organization approaching Batman to find an ancient sword. To be fair, this is a cool idea as it seems to also introduce some iconic characters from the main Bat-lore… but with a twist. 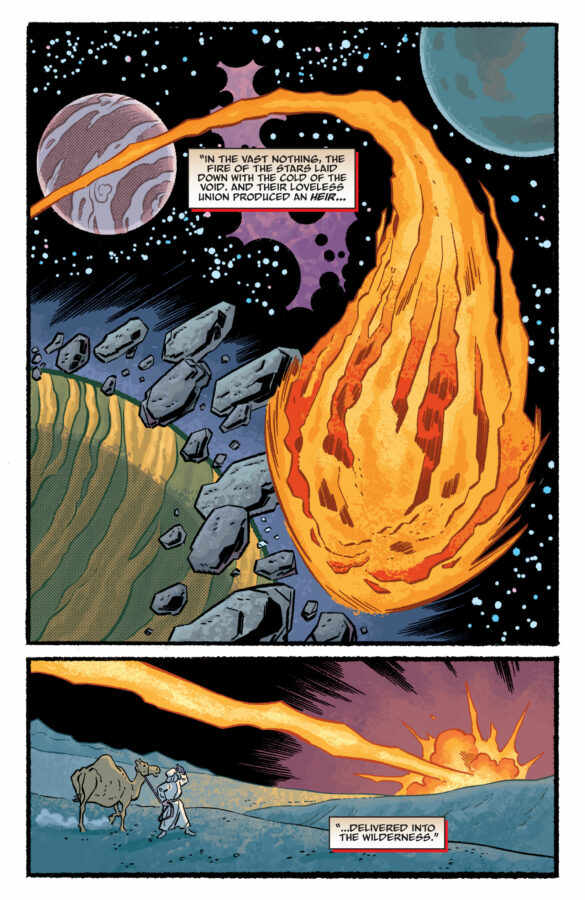 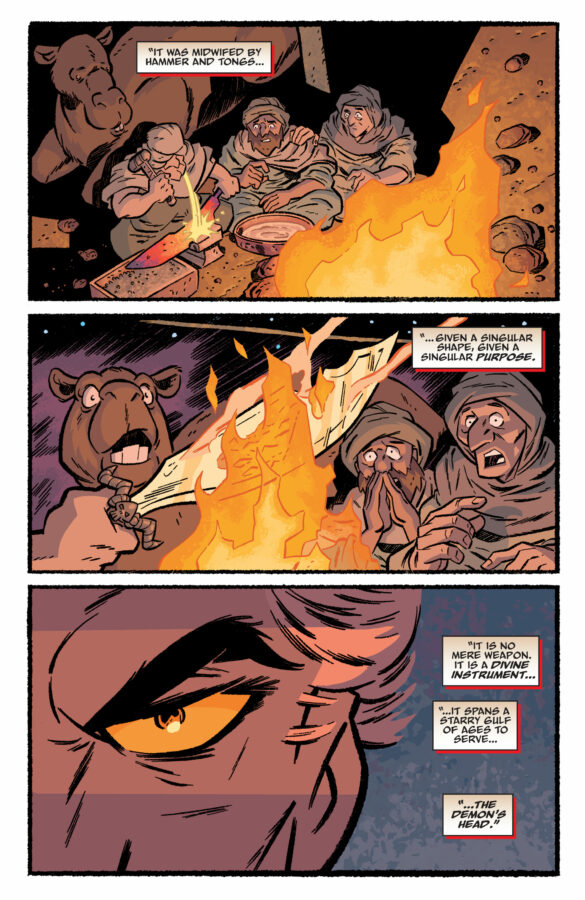 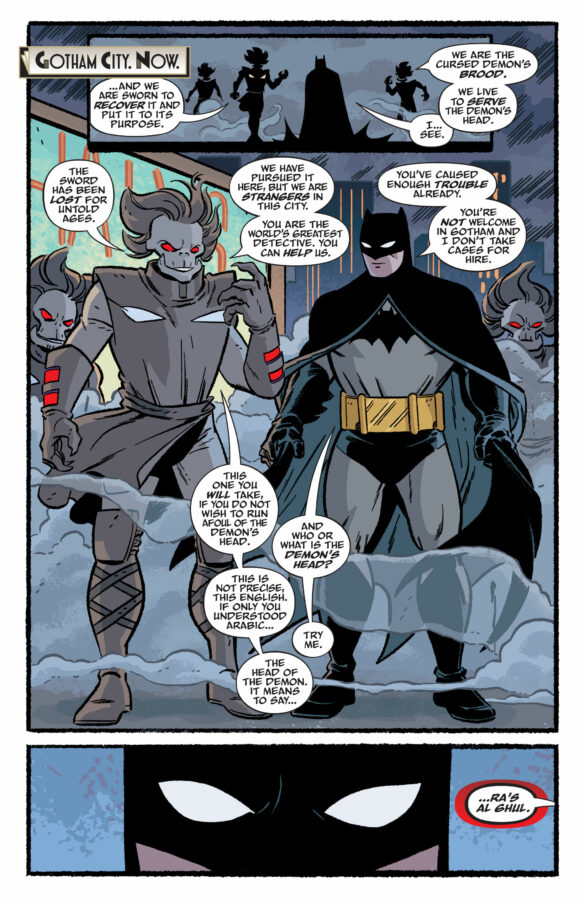 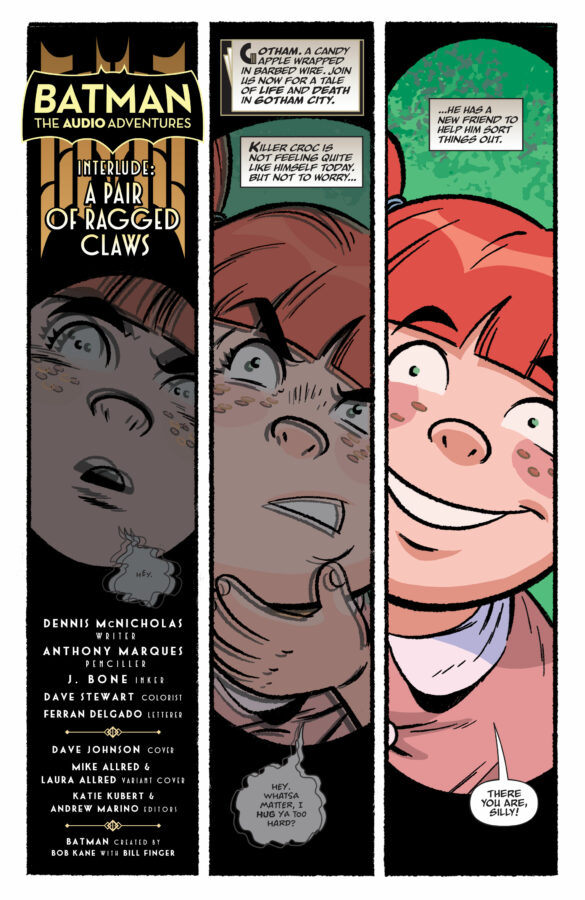 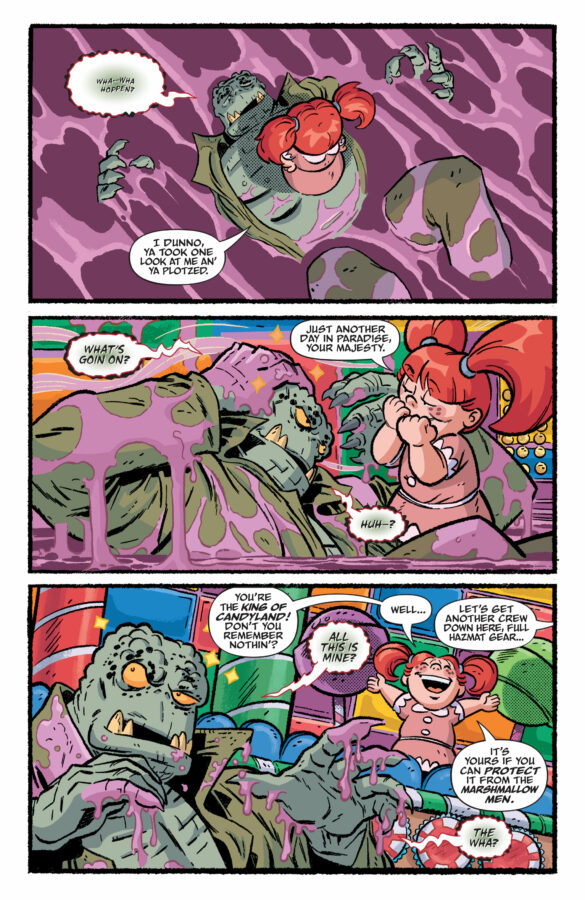 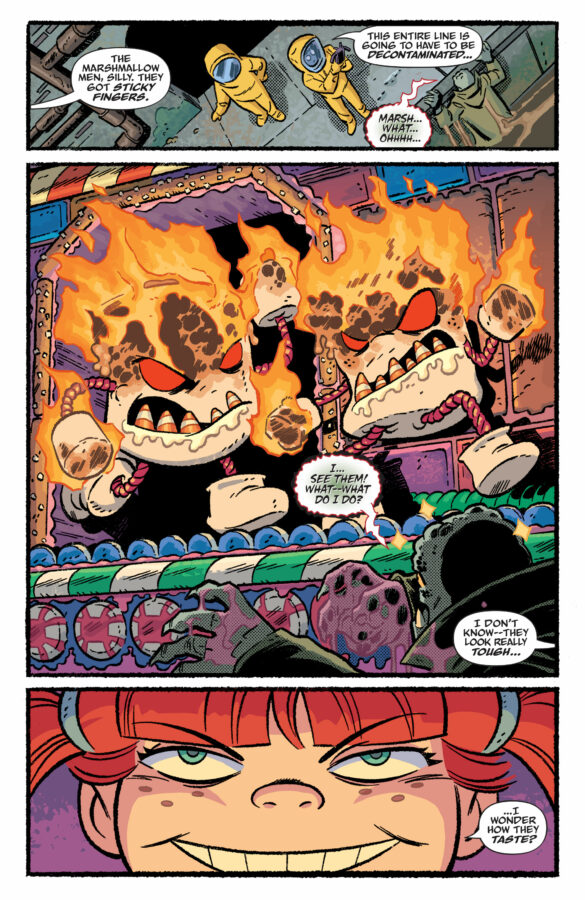 So far, there are at least five different threads going on at once. Unfortunately, most of them are disconnected with the exception of Killer Croc’s.  This makes it difficult to care for them because they seem so random.

Another strange thing about the comic is the tone. The visuals and the way the scenes are handled appear to be comedic, but also feature a surprising lot of blood and gore. Sometimes the violence occurs in the same scene as a comedic moment. which delivers some extreme tonal whiplash. It’s jarring to get a joke while Killer Croc rips a guy in half. 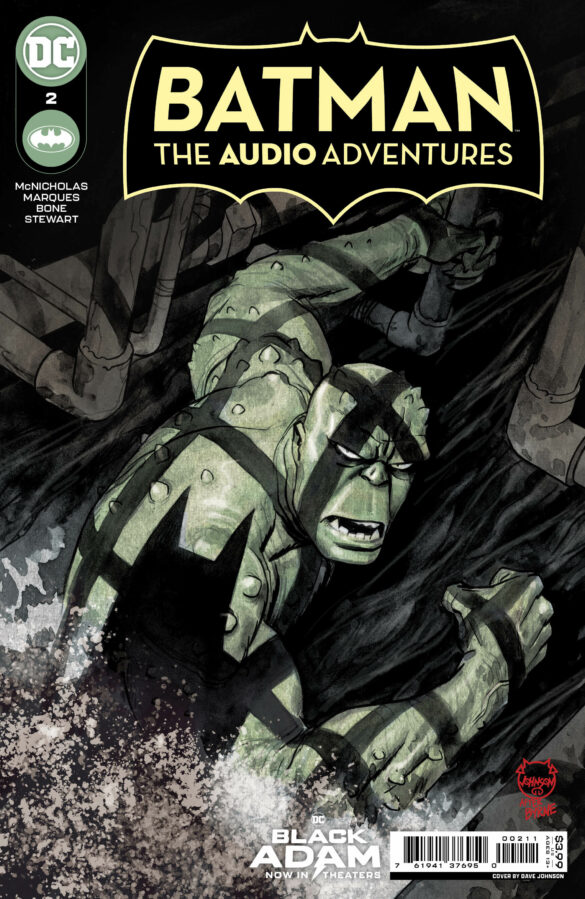 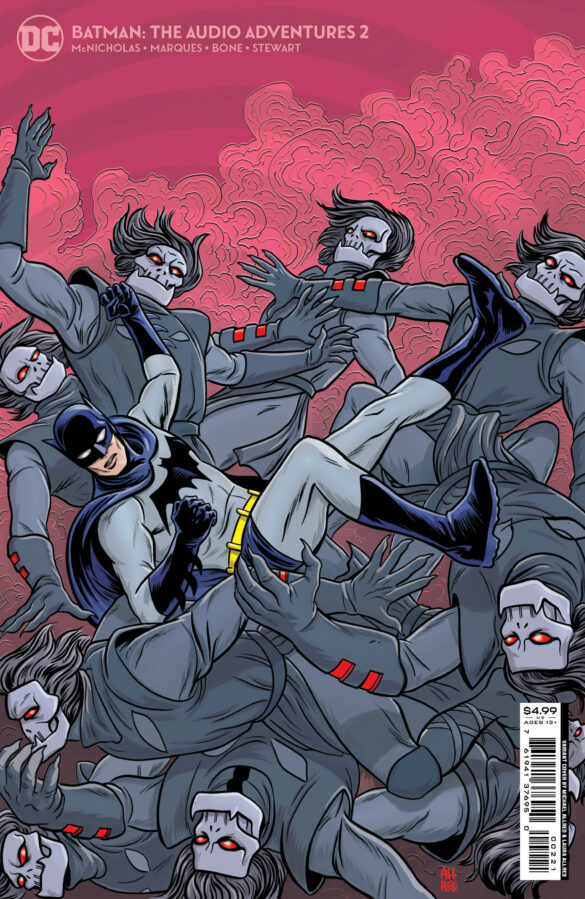 Probably the best part of the comic is the art. The cartoony style of Anthony Marques and J. Bone makes this comic a breezy, fun read. The bright colors and exaggerated designs make the story not seem so dour, even when the subject matter’s dark. It’s easily the bright spot of the comic.

Batman: The Audio Adventures #2 features high-flying action, an interesting main story, and fun art. However, the various mediocre side plots and an inconsistent tone create more of a sense of confusion than excitement, hampering any enthusiasm for the rest of the issue.