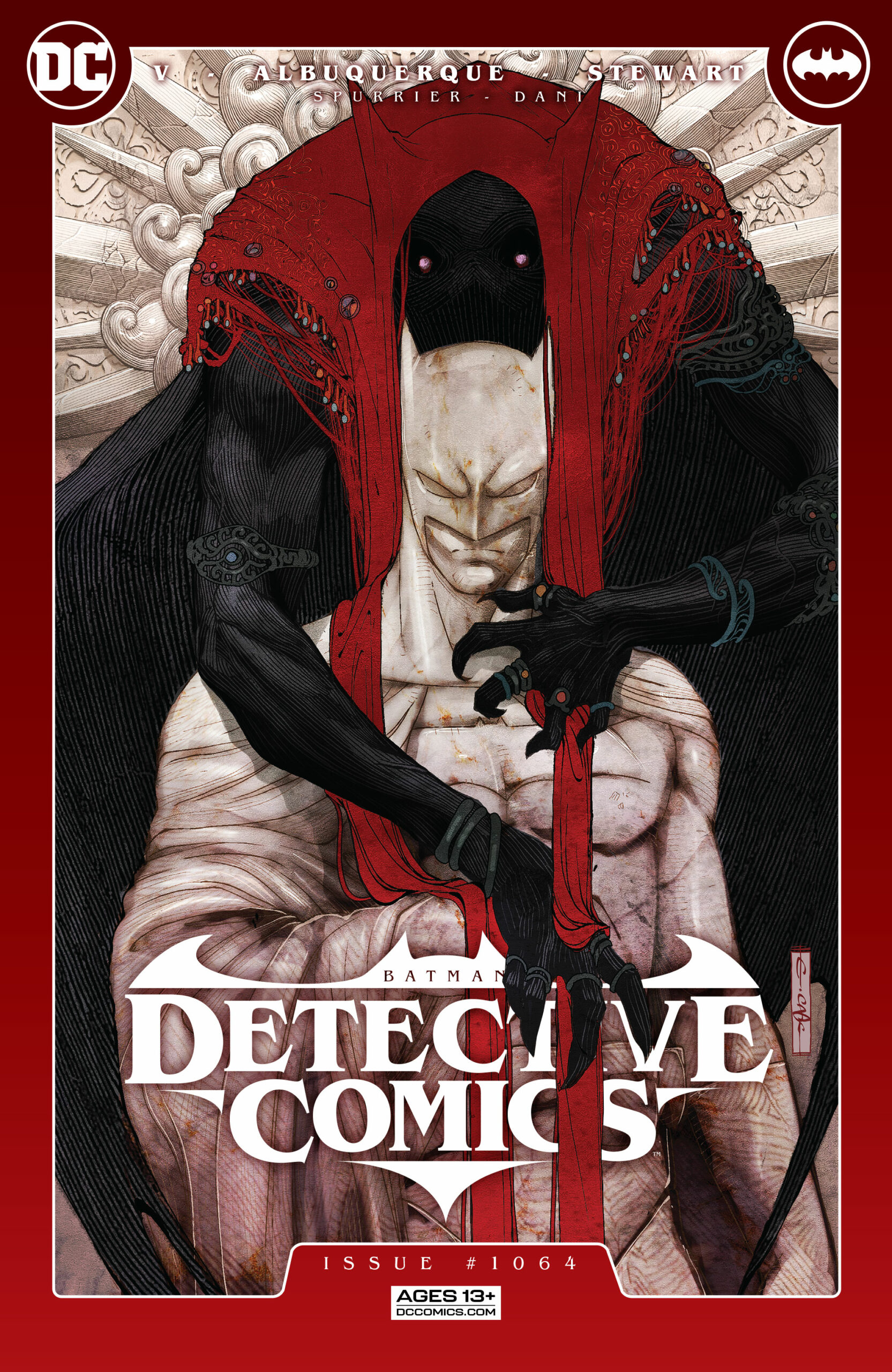 Detective Comics #1064 is the third part of Ram V’s Overture. After a lot of shadowy foreboding scenes, it’s time for the antagonist to enter the fray.

After the classiest of openings to a run on Detective Comics, we’re back in the thick of it. This story really does feel like a slow burner, as Ram V’s introducing new characters and showing us glimpses of old characters’ pasts. The real story only takes up a few pages in the book, so I’m looking forward to when we’re all caught up. 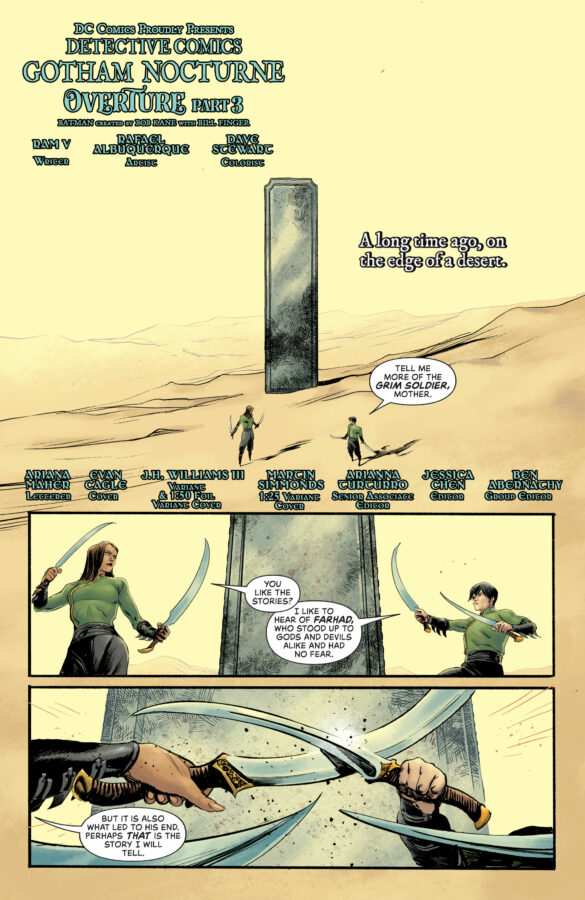 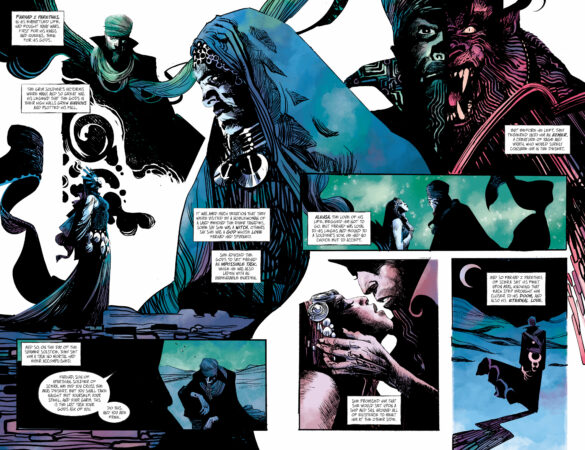 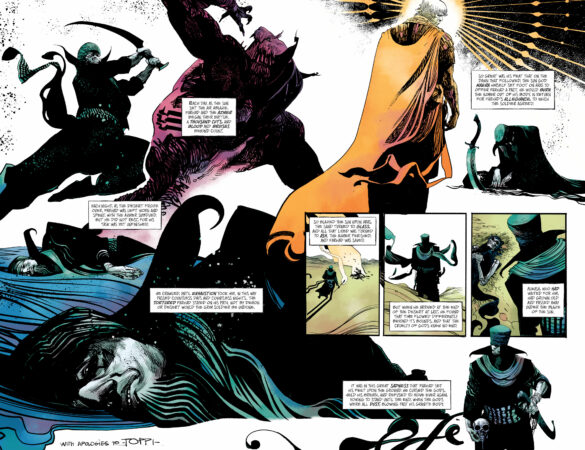 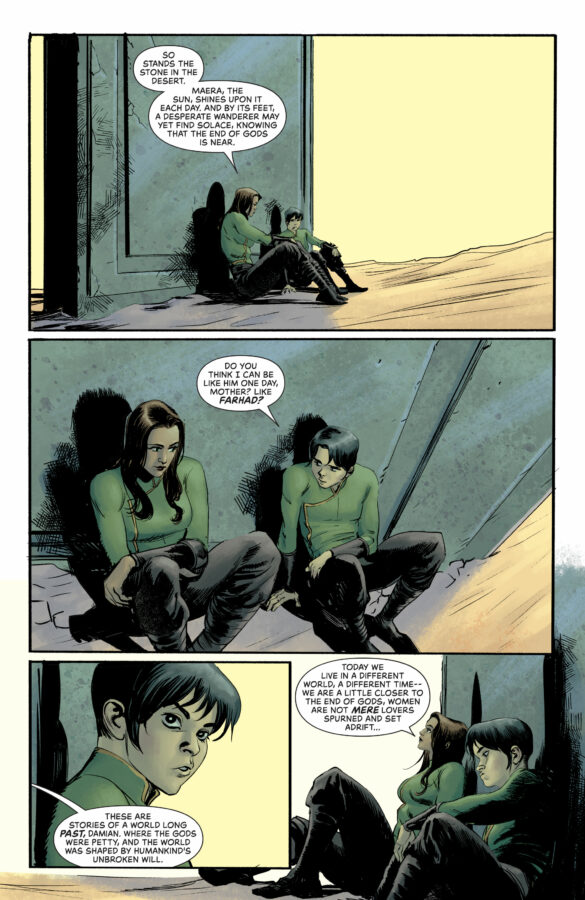 Our tale starts with Talia and Damian training, years before Damian met his father. We see Talia telling the young hero stories, myths, and legends. We, as readers, are also taken on this journey.

I appreciate that we’re being filled in on character motivations and given context, but I have to say I’m looking forward to when the real evil plan is finally revealed. What will Talia’s role be? Whatever happened to Harvey Dent after the last issue? (A character who, coincidentally, is popping up in a lot of titles at the moment in different precarious mental states. I’d like to get a timeline of Two-Face’s actions, as his good/bad flipping is getting hard to track.

On a related note, please see the mysterious activities of Harvey Dent in two other books I review; Task Force Z and One Bad Day: Two-Face! Now, enough self-promotion from me… I’ve just been waiting to talk about how Harvey looked last issue. A phantom of the opera mask? If it didn’t fit the theme of this current series I would have laughed, but it’s quite a clever idea for the character., even if it’s just a little tongue-in-cheek.

Way This It Read

A big highlight in this issue, for me, was when Batman actually started doing some detective work, reading and seeing him following clues, noticing things that wouldn’t stand out to most. Those are the parts that really had me on the end of my seat. Hopefully, we’ve got more of that to come.

The writing in this issue was good, the art was good, the positioning of the dialogue was a bit confusing, though… and you’re hearing that from someone who was reading comics before he could walk. I’ve got no problems with unusually placed dialogue or an artist getting creative, as long as I know which panel and which bubble to read next, there’s nothing worse than restarting a page three times because you can’t tell which bits to read first.

I Have No Idea What’s Happening

I’ve been trying for three issues now to get into the backup story. I love Jim Gordon and Arkham Asylum. Harvey Bullock is great, mysteries and secret plots are fun… all this seems like something I should love., but… I have no clue what’s going on in this story. 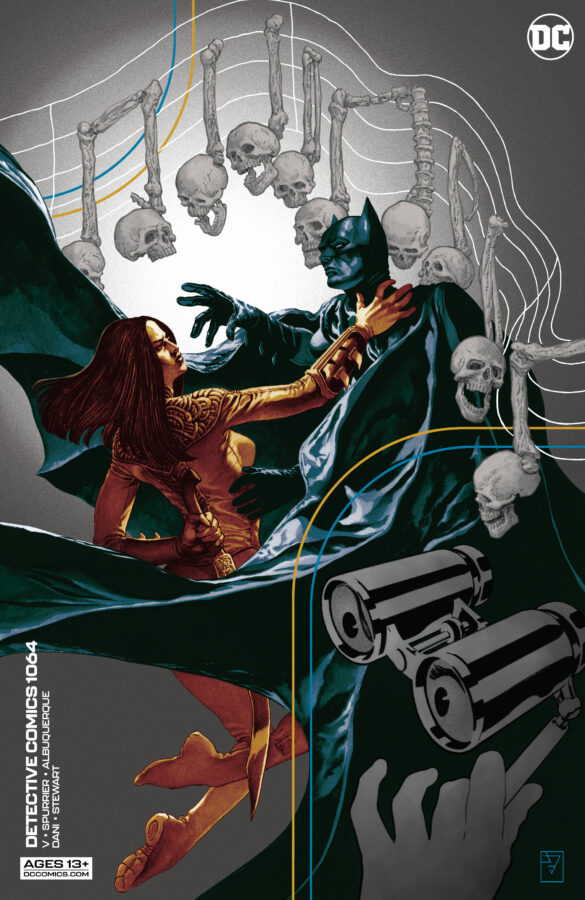 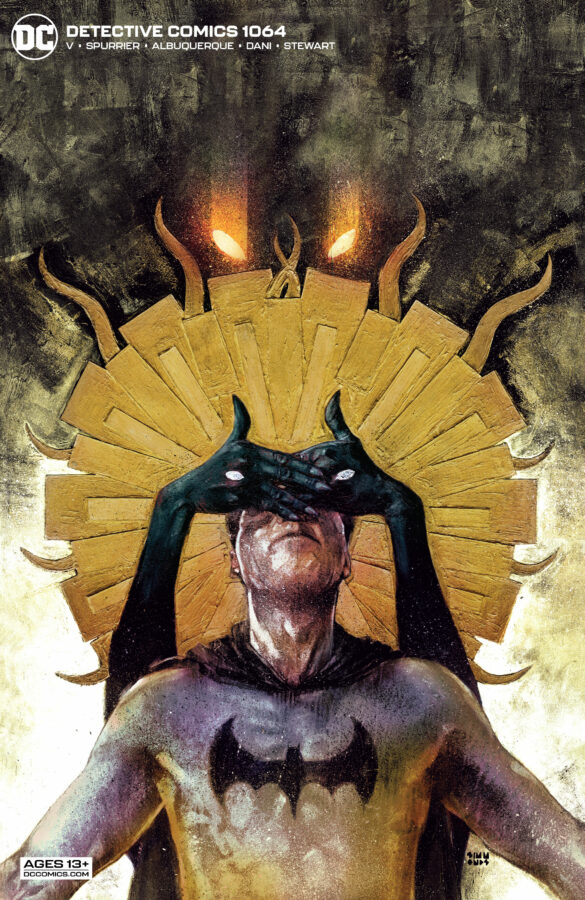 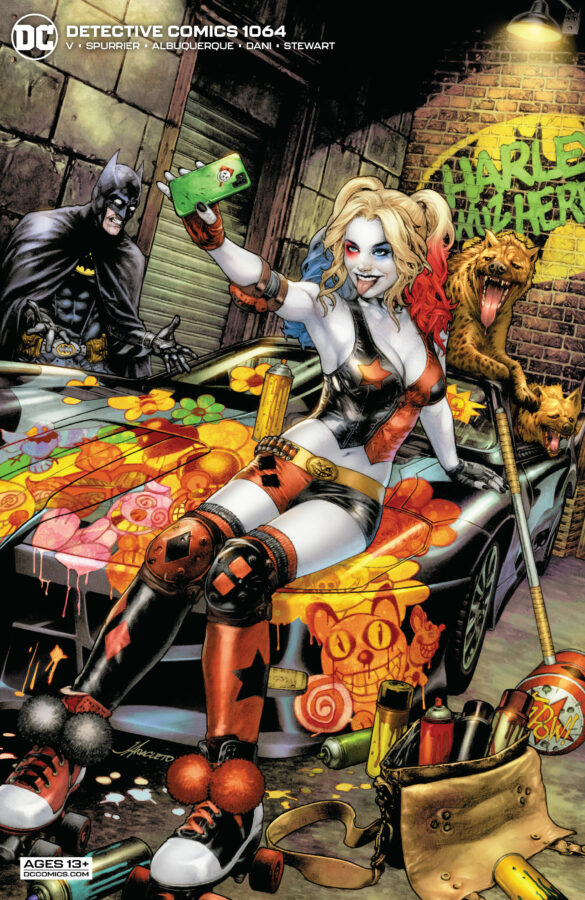 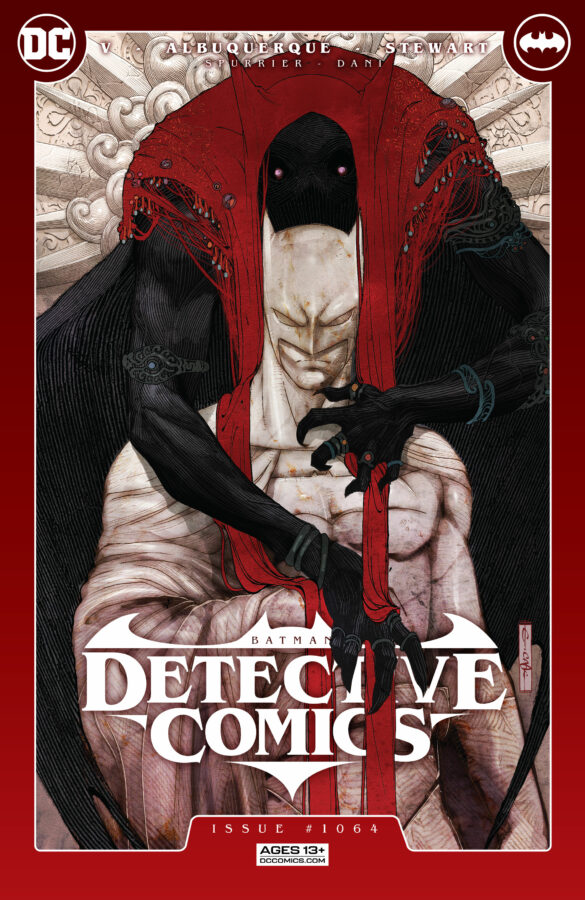 Before I go off on a rant I would like to praise the one element that I really hope sticks. Gordon and Bullock Private Investigation. That’s the best part of this. I love that and hope to see it again someday. Everything else was nonsense that I struggled to read and had a hard time making out what was happening, due to the art style. Is Gordon 80? Is he choking or panting? What’s happening? The plot seems to be leading towards a bigger story to come, but gosh darn it, I hope that it gets better. I was very disappointed in this month’s edition of “Jim Gordon runs around in the dark”.

Detective Comics #1064 felt like the middle child of the series. This was the episode that the producers wanted to cut, but the writer and creative department said it was crucial to the plot. Once this whole story’s done. I will judge if this issue needed to be included. Hopefully next month we’ll get to the point.