Brad Meltzer and Chris Eliopouloe have written and drawn two new children’s books, titled I am Batman and I am Superman.

The titles are a part of Stories That Change the World book series. Stories is a companion series  of the Ordinary People Change the World series that highlight figures whose positive spirit helped make a better world. These include, Albert Einstein, Amelia Earhart, and George Washington. Meltzer wrote and Eliopoulos illustrated every Ordinary People book.

Now the ream’s focusing on superheroes, Batman and Superman. Similar to the Ordinary People books, I am Batman and I am Superman focus on the positive virtues and values espoused by the characters. 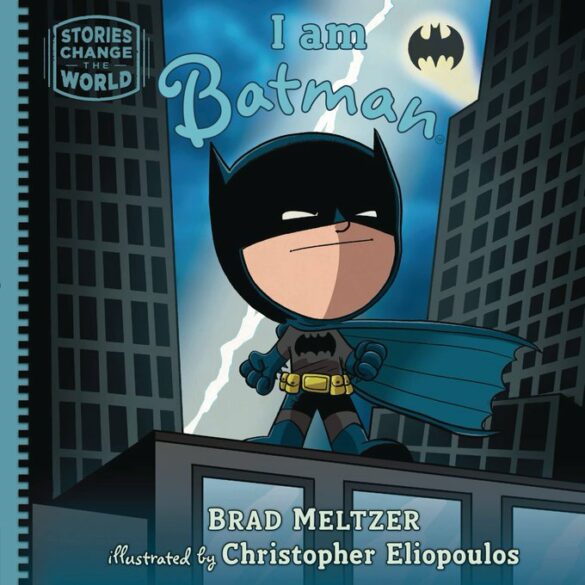 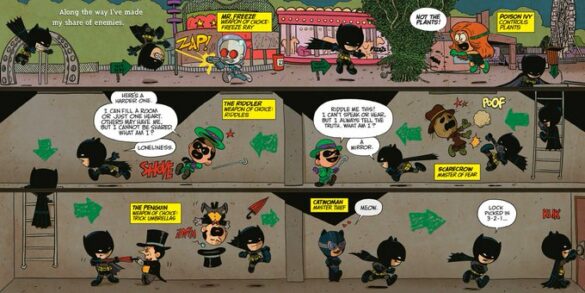 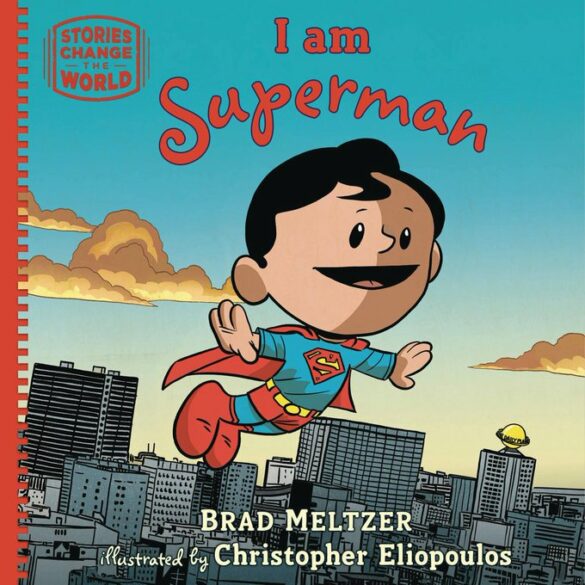 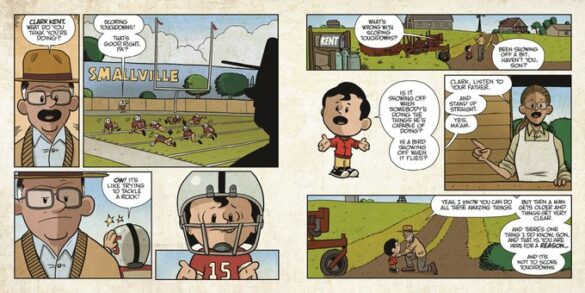 Why Batman and Superman?

In a press release, Brad Meltzer explained why he wanted to feature fictional DC heroes when the Ordinary People books have so far only focused on real-life figures.

My life was changed by Superman, Batman and Wonder Woman. They’re part of the American mythology — and like Abraham Lincoln, Amelia Earhart, or any other hero we’ve featured, their stories persist because they reveal something about us.

This new line of books lets us feature the characters and creators, reminding kids about the true power of imagination.

Happy #BatmanDay🦇 from our favorite caped crusader! Share the story of Batman with your kids on September 27 when I AM BATMAN hits shelves.📚 https://t.co/prlH3IDVM2 @bradmeltzer @ChrisEliopoulos pic.twitter.com/1CFOEvlNRT

Eliopoulos added how DC superheroes have changed his life personally.

As a little kid, the first comic I ever bought was the Flash, then The Justice League and Batman. I’ve grown up loving the DC superheroes!

To finally get a chance to draw all of these heroes is something I wish I could go back in time and tell myself. I’d tell him that we get to tell the stories of the character and values of those heroes. He wouldn’t believe it. I still can’t believe it!

Of course, Meltzer and Eliopoulos are not comic book newbies. Both have long careers in the comic book industry. Meltzer wrote Justice League, Green Arrow, and Identity Crisis. Eliopoulos has illustrated Hawkeye and Franklin Richards, as well as been a letter for Marvel and DC Comics.

A third book titled I Am Wonder Woman is currently in the works and will hit shelves in 2023.

To see what books are in the Ordinary People Who Changed the World series, click here.

I am Batman and I am Superman hit bookstores on September 27.