Pre-order details are up over at McFarlane Toys for their latest batch of Build-A-Figure range. This time the series enables you to collect the parts to make The Batman Who Laughs in his deadliest incarnation, The Darkest Knight.

The Dark Nights: Death Metal story delivered such a vast network of storyline threads and ideas that it practically became a new comic universe. Just in terms of opportunities for character re-designs it’s in a league of its own. Drop a pin in any part of it and you’re probably going to hit a cool new look at DC that probably brought whoops of delight from the team at McFarlane Toys. 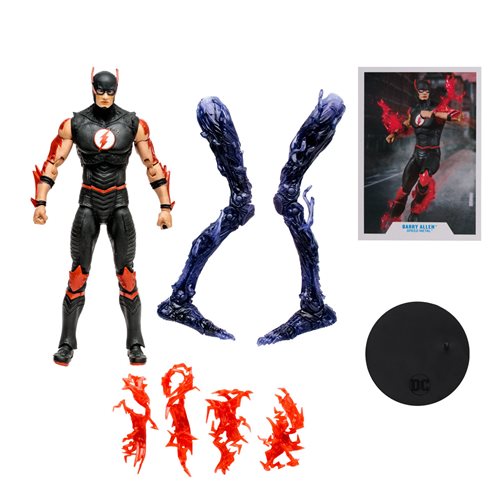 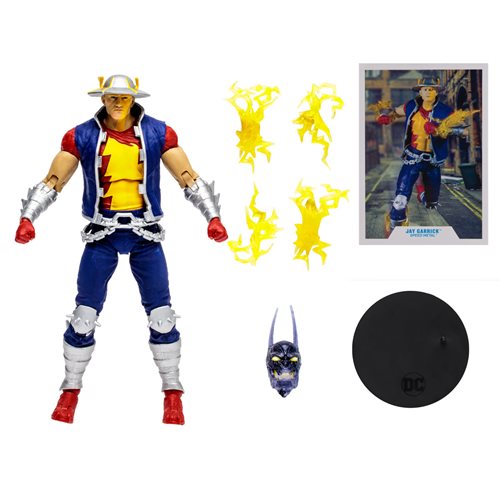 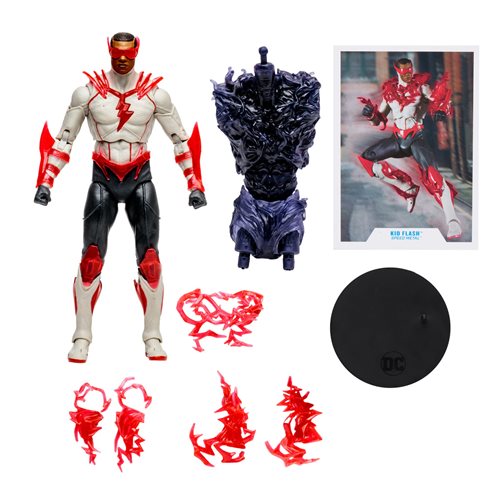 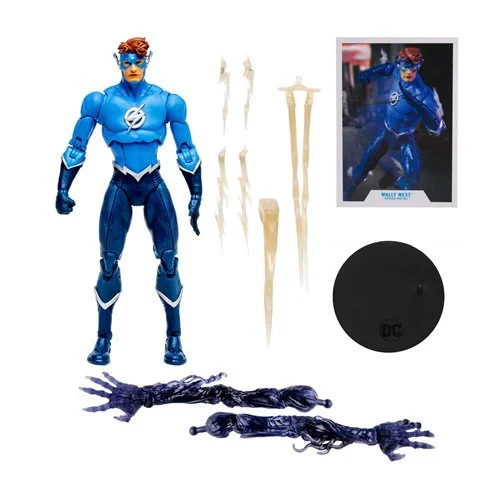 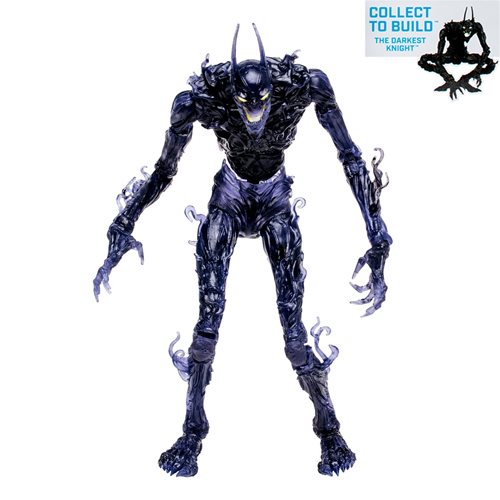 Which brings us to Speed Metal. How far back do you want to go with the backstory that brings you to the events of this one-shot? This story found Wally West is in the New Gods’ Mobius Chair with the powers of Dr. Manhattan, which, in turn made him the target of cosmically-powered The Darkest Knight, formerly The Batman Who Laughs. Just know that it involved Wally, and other Flash Family members Barry Allen, Jay Garrick and Wallace West, in a race-off with The Darkest Knight and his Lightning Knights, whilst simultaneously bringing closure to a massive ongoing Flash saga.

So, while this new release focuses on the awesome modelling of the separate members of the Flash crew in their uber-cool designs, the extra buzz to the announcement (as far as we at DKN are concerned!) is that each figure comes with a body part that forms to make The Darkest Knight himself. The photos have him looking great – a spindly, wispy translucent-ness to capture the ethereal amorphous presence he has in the Speed Metal. It’s all in the head sculpt though; check out the length of those bat ears, the narrow glowing eyes and, most importantly, that fantastically malevolent grin that screams welcome to hell! 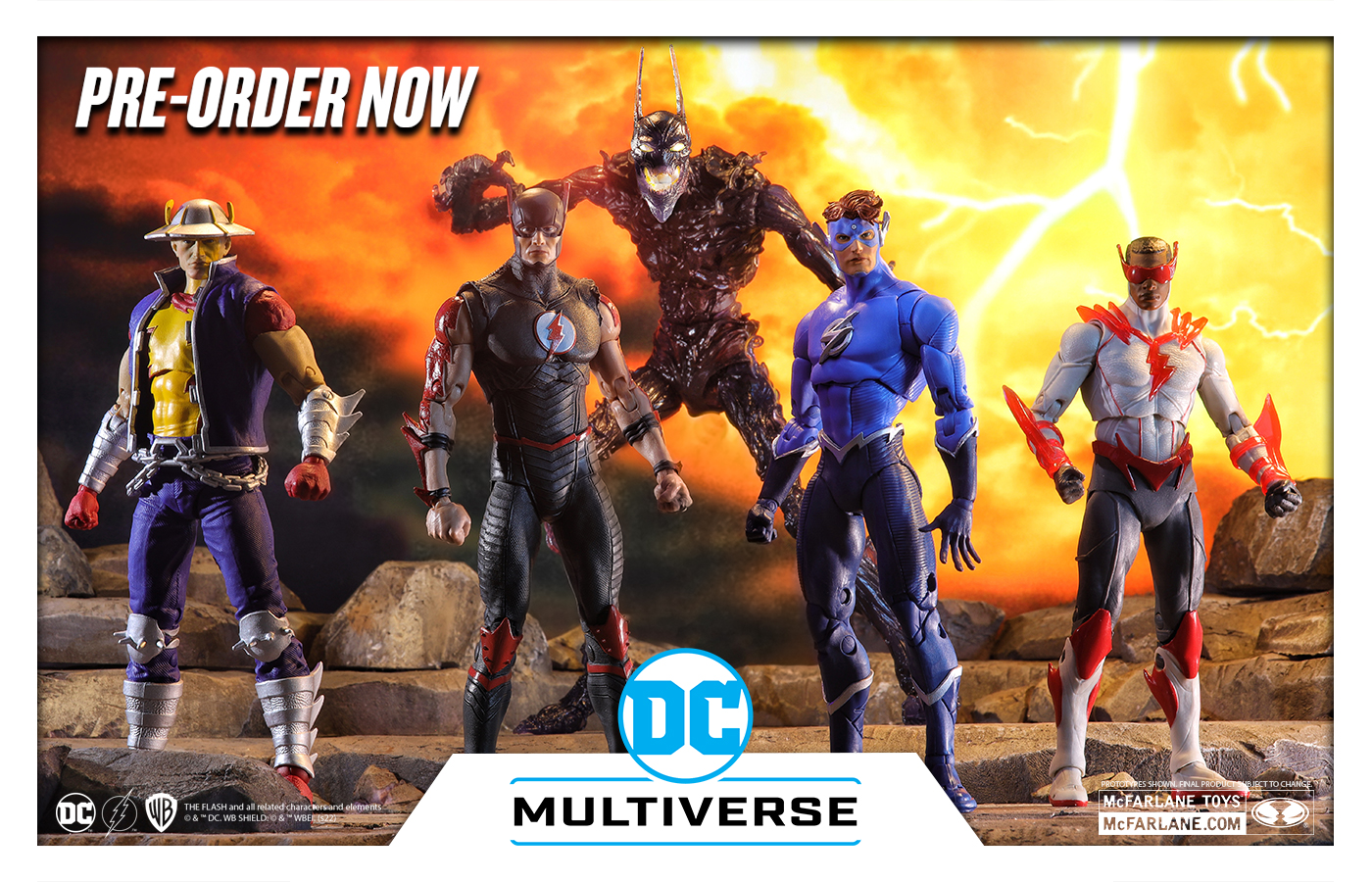 Helpfully, all the figures are available to order as one collection at a discounted price here.