In celebration of the 20th anniversary of Batman: Hush, the legendary story will be reprinted in hardback and include brand new content! Many versions of this classic tale have already been printed with different covers since its release, but this will be the first time that the original creative team has come together and extended the story.

The Batman: Hush 20th Anniversary Edition comes with the entire saga, including the interlude which was originally published in Wizard Magazine. It will also feature a wide selection of sketches and annotations and more behind-the-scenes material from its original creation.

One of the most exciting aspects of the new edition is the fact that it will reunite writer Jeph Leob, artist Jim Lee, color artist Alex Sinclair, and letterer Richard Starkings for a new short story that takes place after 2003’s Batman #619. The plot for this 5-page story is being kept tightly under wraps by DC, but two panels have been released alongside a short summary, which is enough to get everyone guessing:

Ever wondered exactly what happened after Batman: Hush ended 20 years ago? This 20th Anniversary Edition provides the first clues to Hush’s fate on that dark night, in an all-new story from the original creative team of Jeph Loeb, Jim Lee, Scott Williams, Alex Sinclair, and Richard Starkings! 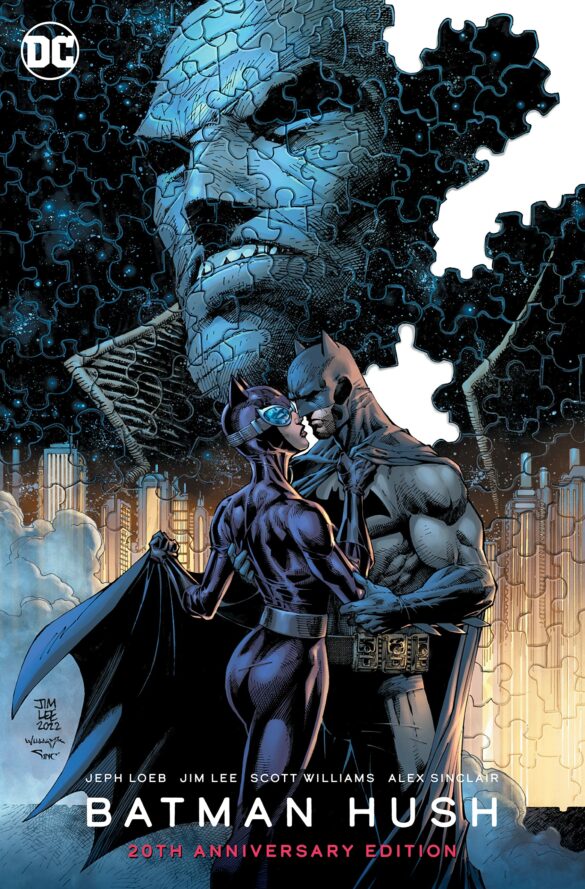 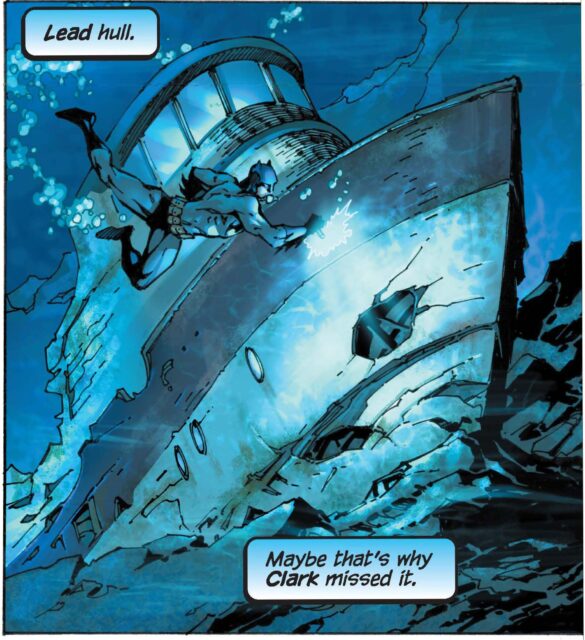 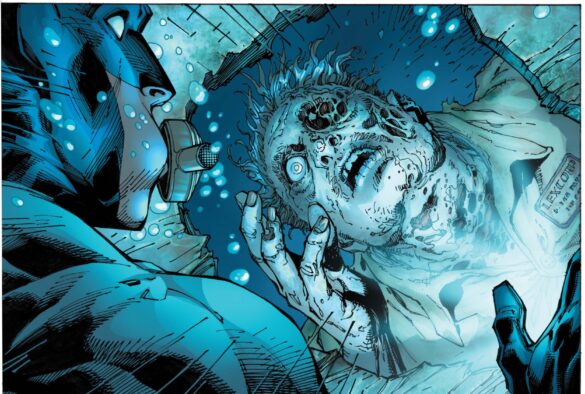 One of DC Comics’ all-time best-sellers, Batman: Hush has become iconic for its dynamic art and mind-blowing plot twists. The story also showed off most of the Dark Knight’s classic rouges gallery, brought Jason Todd back in an incredible way, and saw the creation of the new villain, Hush. Everything about the story is fantastic, so much so, that it’s influenced many other DC works, most notably Tom King’s critically acclaimed run on the main Batman series.

Hush himself has been seen in other Batman comics outside Batman: Hush; Batman: Arkham City and the TV shows Batwoman and Gotham. There’s also a movie adaptation that has a controversial alternate ending.

Batman: Hush 20th Anniversary Edition will be available from October 12th and can be preordered through amazon and other retailers for $49.99.