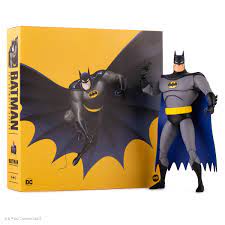 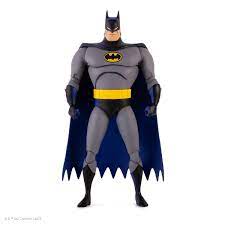 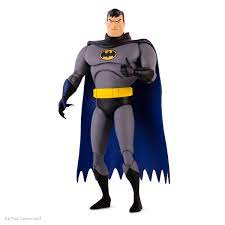 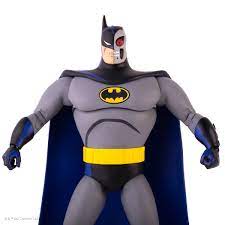 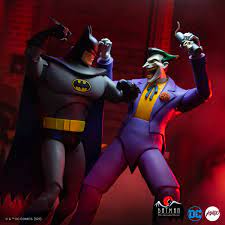 Featuring over 30 points of articulation, this Batman figure is a love letter to one of the most influential and beloved TV shows of all time!

The figure also has a ton of accessories which include – 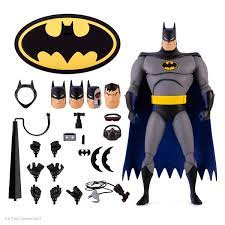 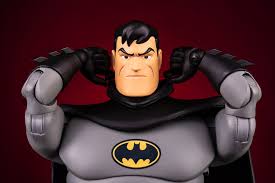 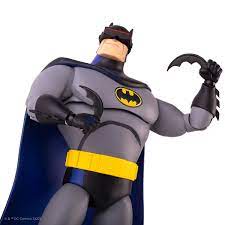 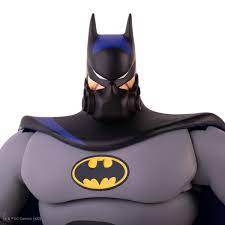 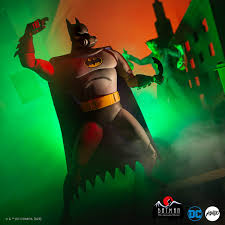 A sixth-scale Joker figure is also available that also features over 30 points of articulation, 4 different portraits, and a slew of iconic accessories; including a Joker Bomb, Joker card, Dynamite, two smiling Joker fish, and much more.

Batman: The Animated Series was based on the DC Comics superhero Batman, developed by Bruce Timm, Paul Dini, and Mitch Brian, and produced by Warner Bros. Animation, it originally aired on Fox Kids from September 5, 1992, to September 15, 1995, with a total of 85 episodes.