Warner Bros. Animation has announced its lineup of projects for the coming 2023 year. Among them is an adaptation of The Doom That Came to Gotham. 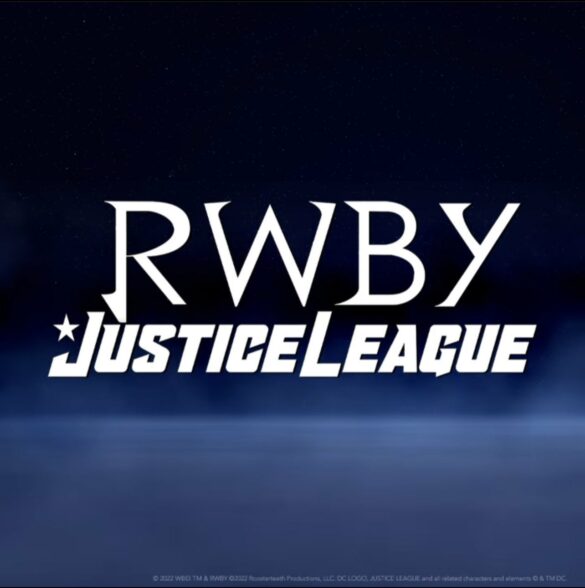 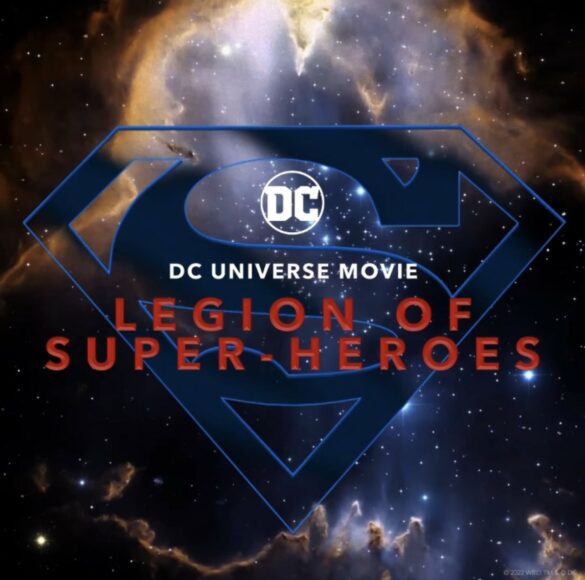 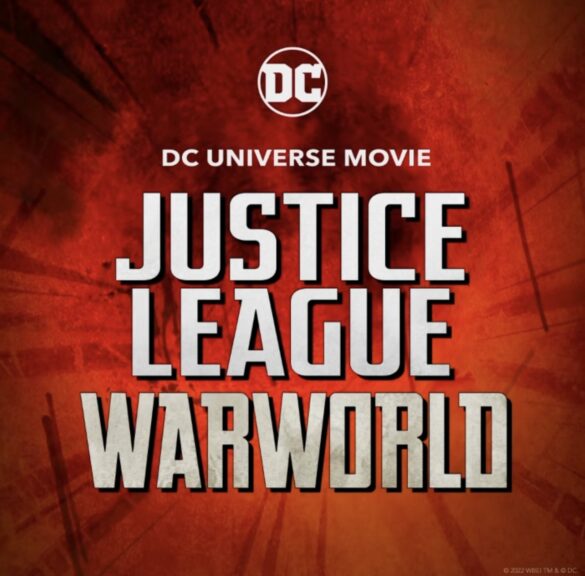 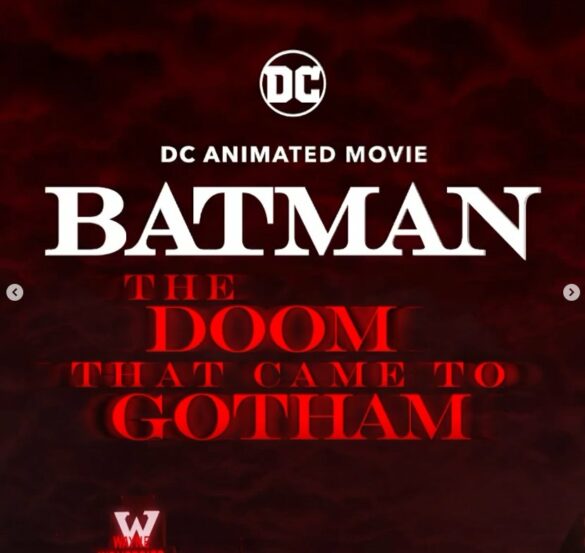 Legion of Super-Heroes and Justice League: Warworld are standard animated features that star DC mainstays. Justice League x RWBY features a crossover between the DC flagship team and the long-running anime RWBY. It is worth noting that DC has already published a crossover comic where they melded the Justice League with the RWBY lore. However, it is unclear if the animated movie will adapt the comic series or not.

‘Batman: The Doom That Came to Gotham’

For Bat-Fans, the most interesting announcement is Batman: The Doom That Came To Gotham. It will be an adaptation of the Elseworld series of the same name which was brought to us by Hellboy creator Mike Mignola, along with Richard Pace, Troy Nixey and Dennis Janke. 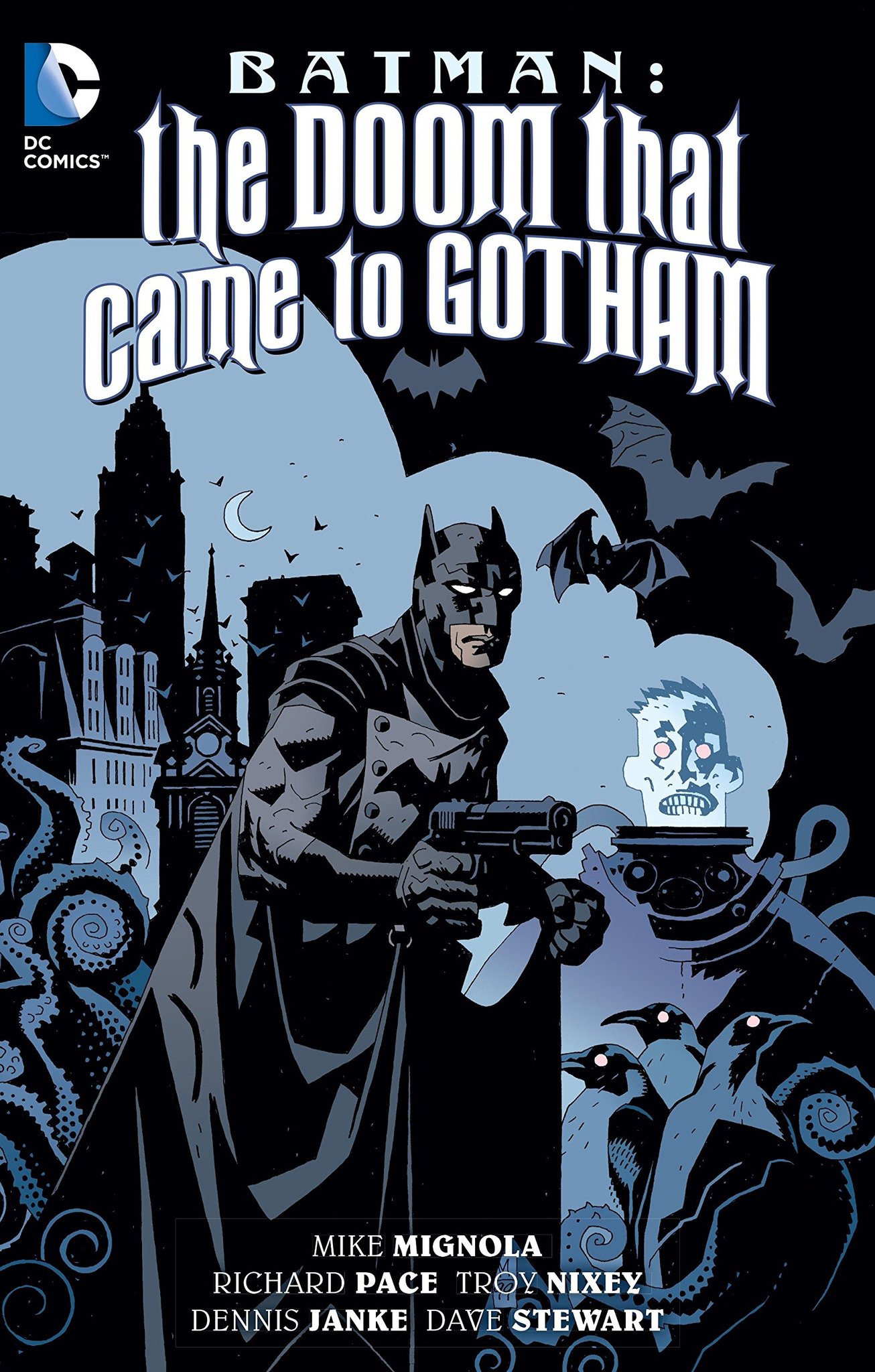 The story reimagines Batman  in more Victorian-inspired styles, similar to Mignola’s other Batman Elseworld Gotham by Gaslight. Here, Batman is a 1920’s crusader who  eventually goes on to battle with HP Lovecraft-inspired foes.

While it is an unusual tale to adapt into a movie, Doom has a lot of cool potential for awesome visuals.

There are no formal release dates for any of these projects other than 2023.