Calling all cosplayers and DC Comics fans! On Saturday, August 6th, 2022, Park Row London will be celebrating their first birthday. To commemorate, the London-based restaurant is holding a cosplay party in partnership with MCM Comic Con. 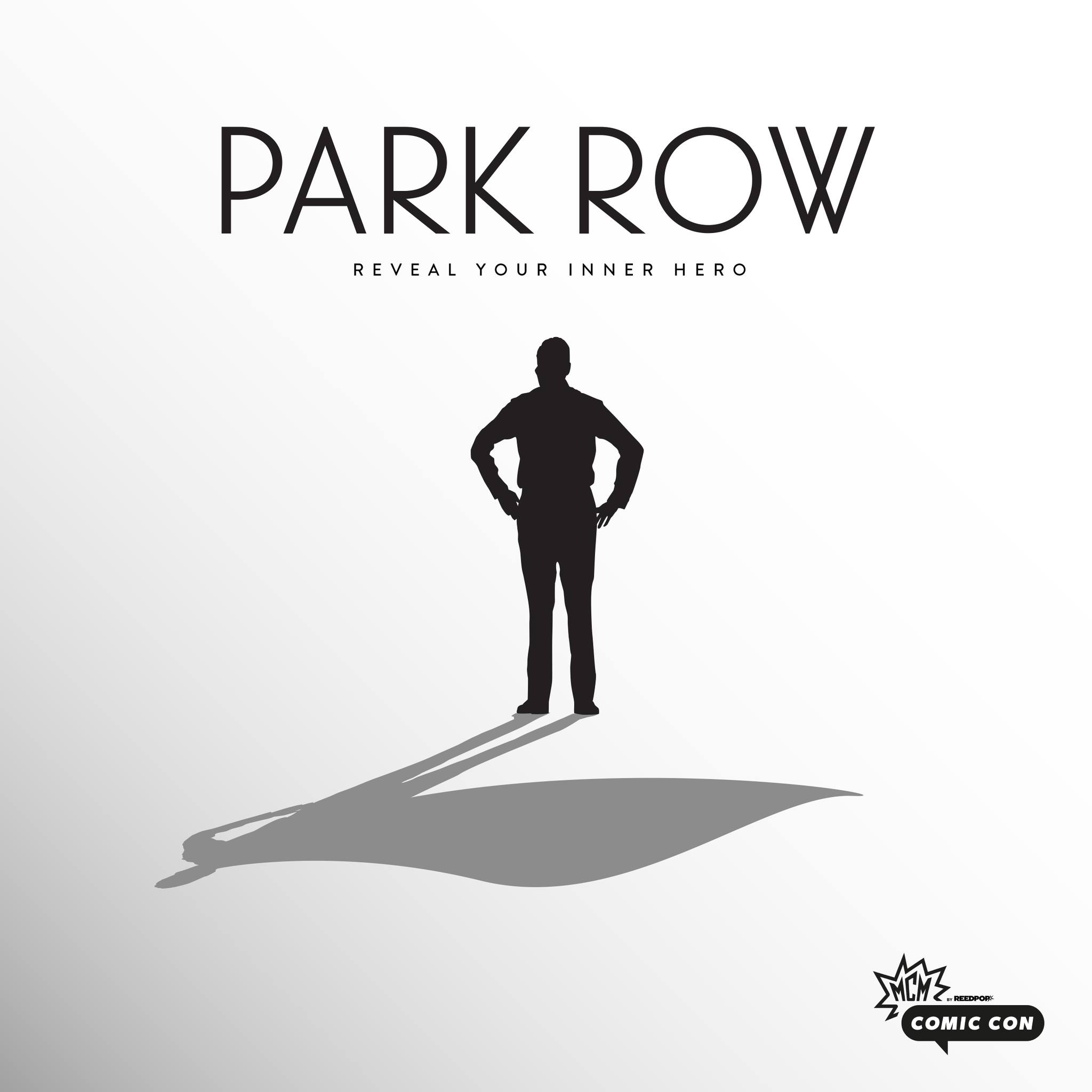 Normally, Park Row doesn’t allow costumes to be worn in the restaurant but, as a one-time-only, and to celebrate, they’re encouraging people to unleash their alter egos and come to Gotham City dressed as their favorite DC Comics Superhero or Villain. 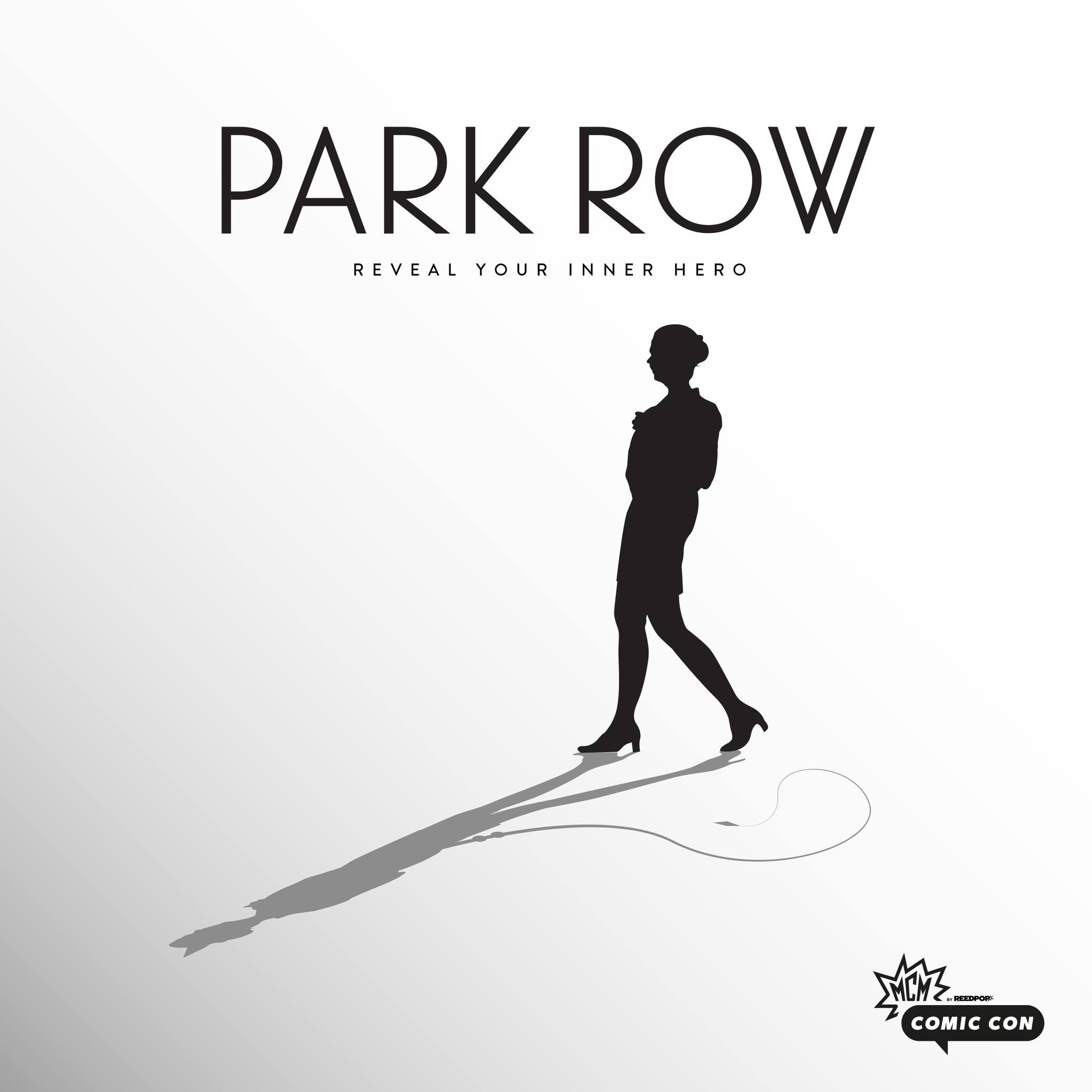 Free tickets are available via OpenTable, or, head to the Park Row website to book for dinner until 9:30 pm. It’s free entry for drinks from 9.30 pm onwards and the party will include Live music from the Black Canary house band and DJ until 3 am, plus special guest appearances. 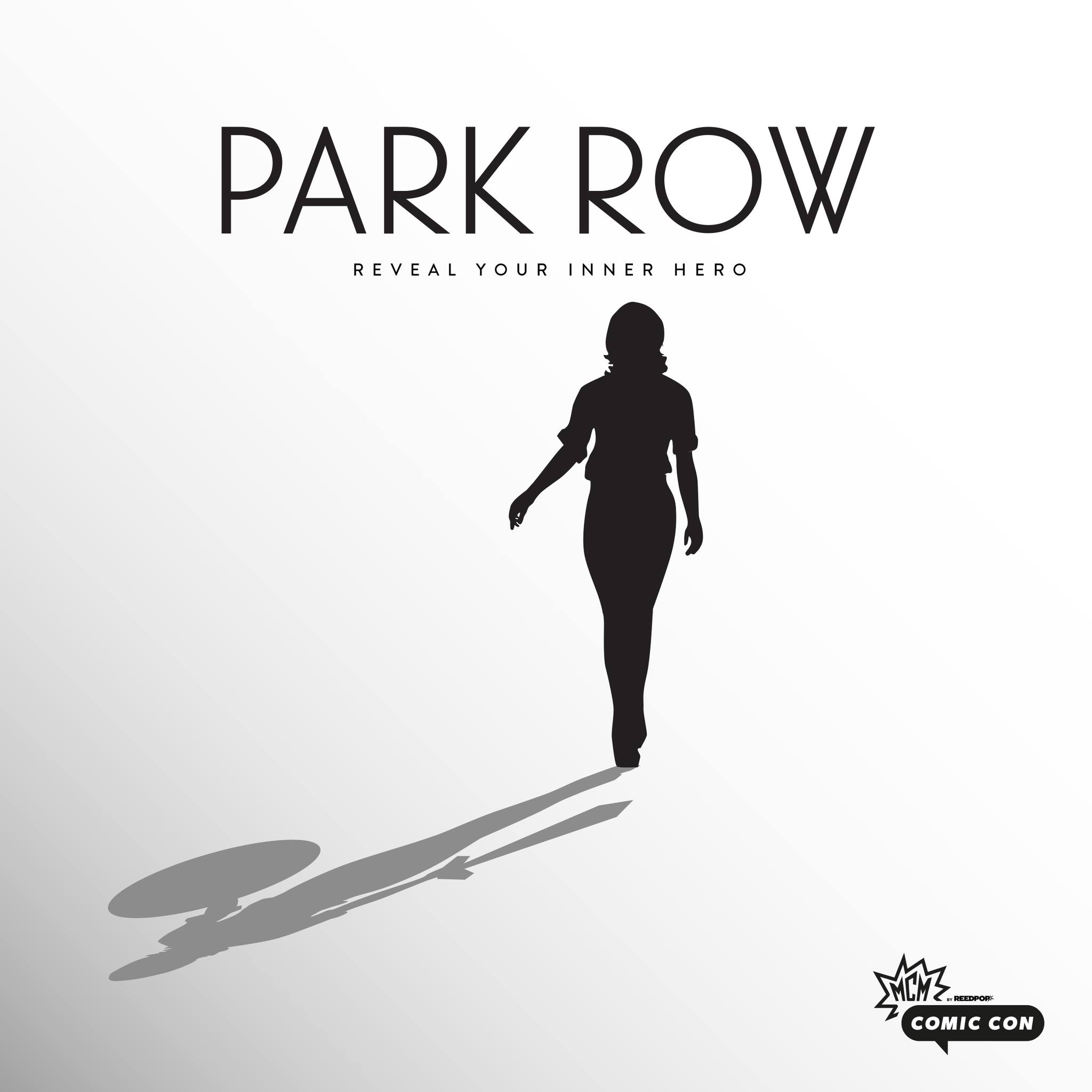 As well as the cosplay birthday party, Park Row has also announced the Wayne Gala on Monday 12th September. This event is in aid of Grief Encounter (a charity they recently partnered with) and will include a drinks reception and a three-course meal paired with wine. Throughout the evening there will also be live music and a silent auction to raise money for the charity. Tickets are £120 each and can be purchased via OpenTable. 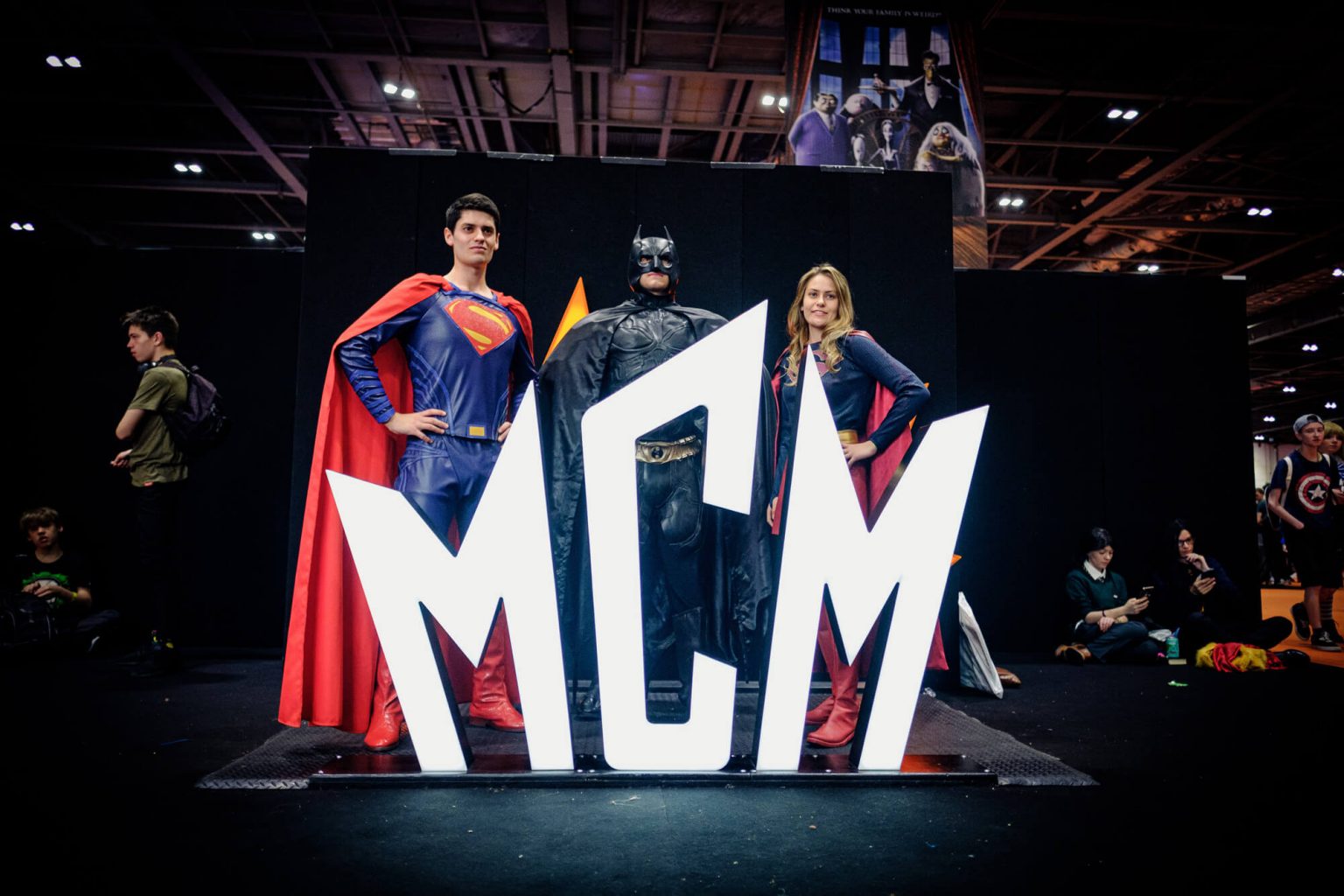 The cosplay first birthday party is set to be the event of the year so dust off your capes and cowls and don’t miss out.