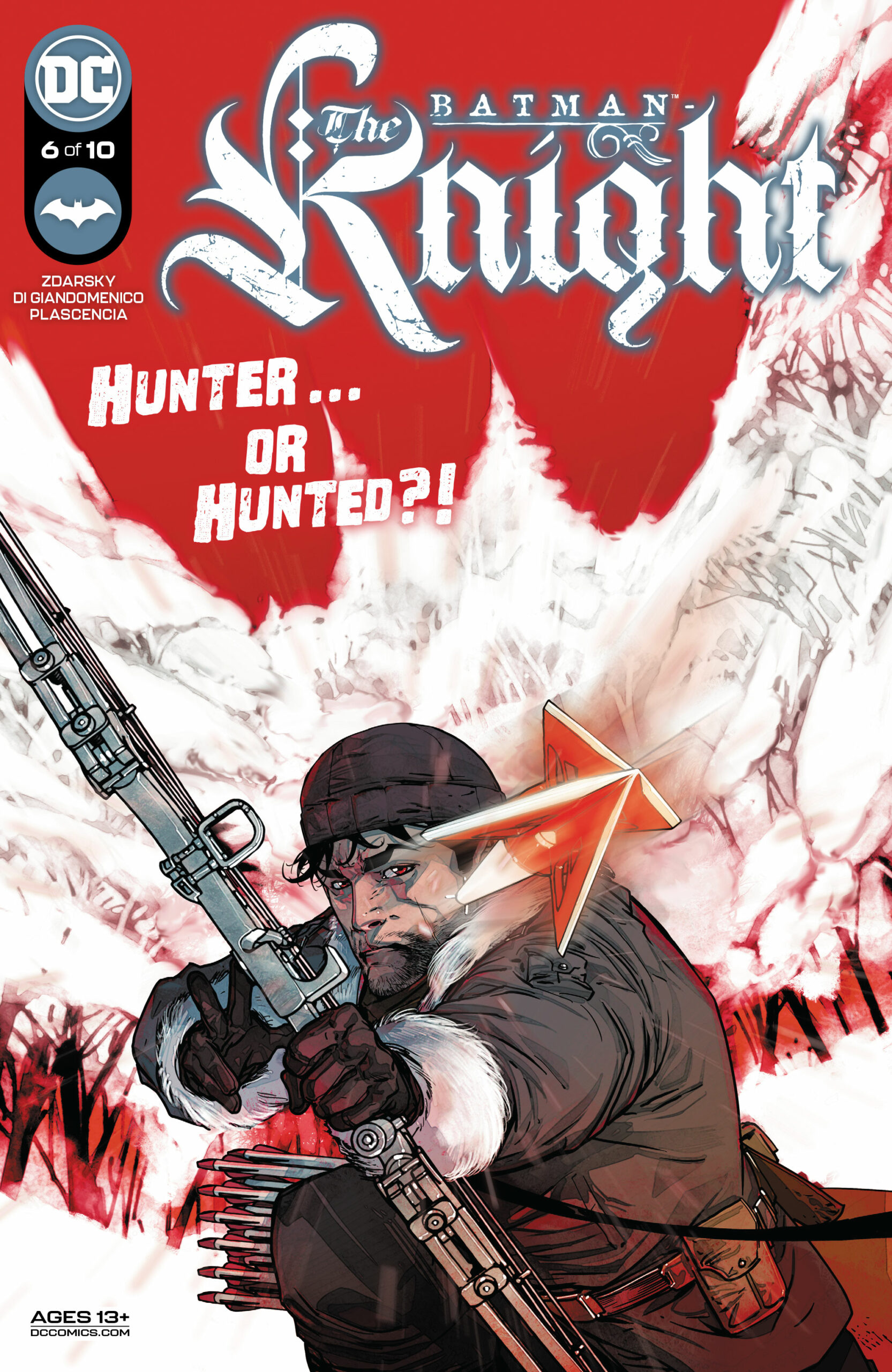 Batman: The Knight #6 is an explosive issue; one that changes the game and opens the door to incredible potential for future storylines.

I’m adult enough to admit when I’m wrong, and when it comes to this series I’m very proud to pour custard all over my delicious helping of humble pie. When this title was announced I thought that it would be just another unnecessary look into Batman’s past at best, or a disrespectful retcon of bigger, bolder, and better classic stories at worst. Batman: The Knight is neither. This book honors the past and adds power and potential to both Bruce Wayne’s previously unseen history, and his future. 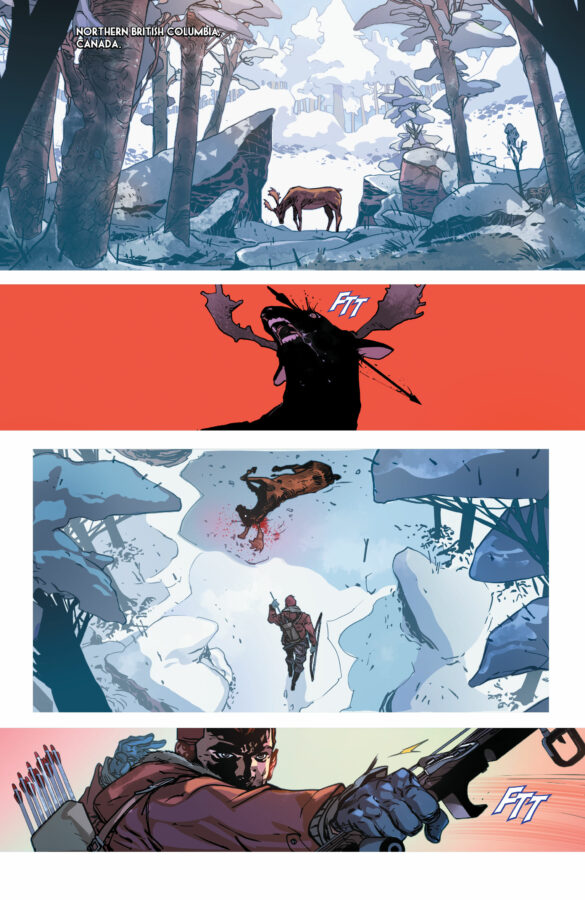 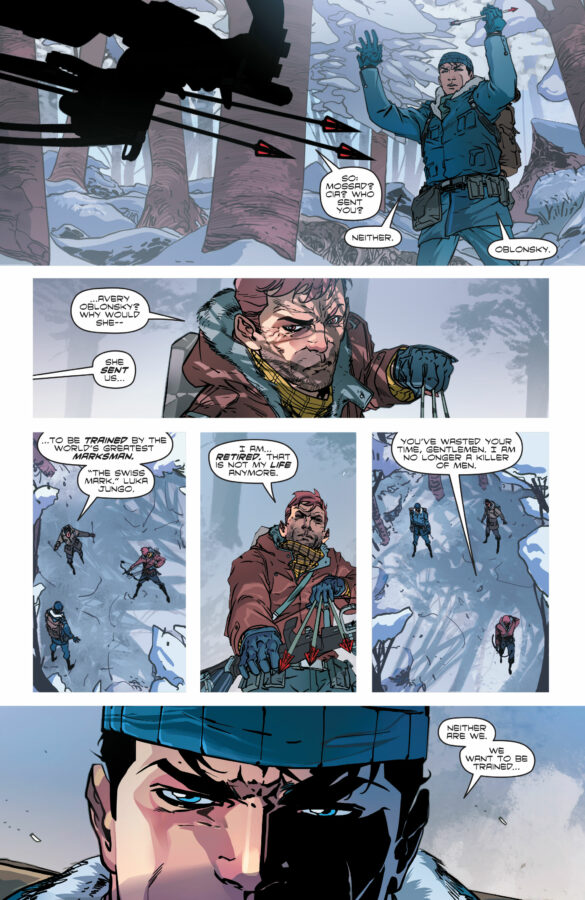 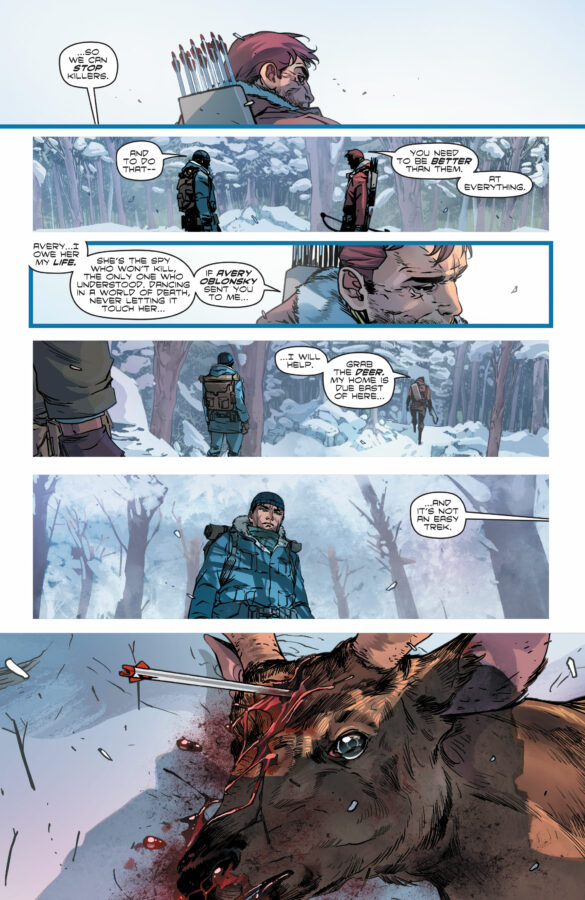 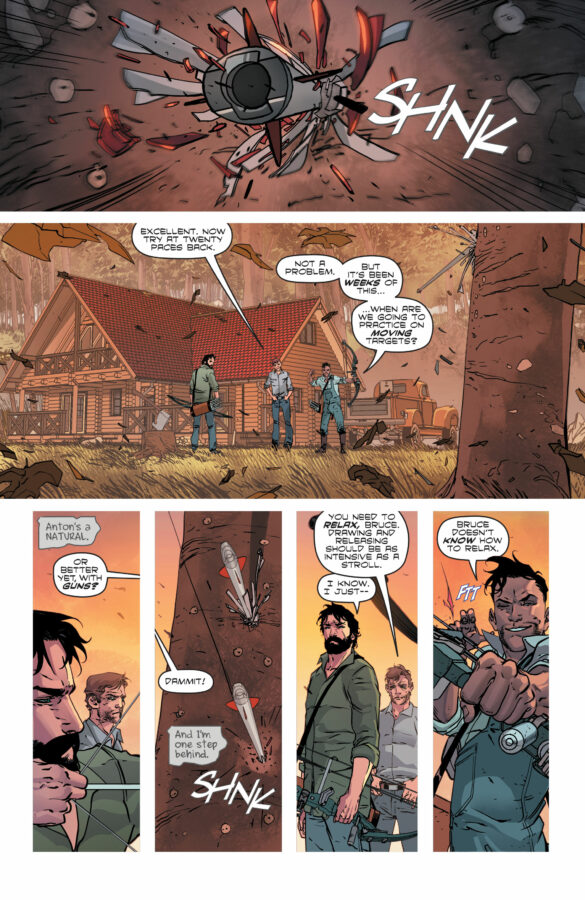 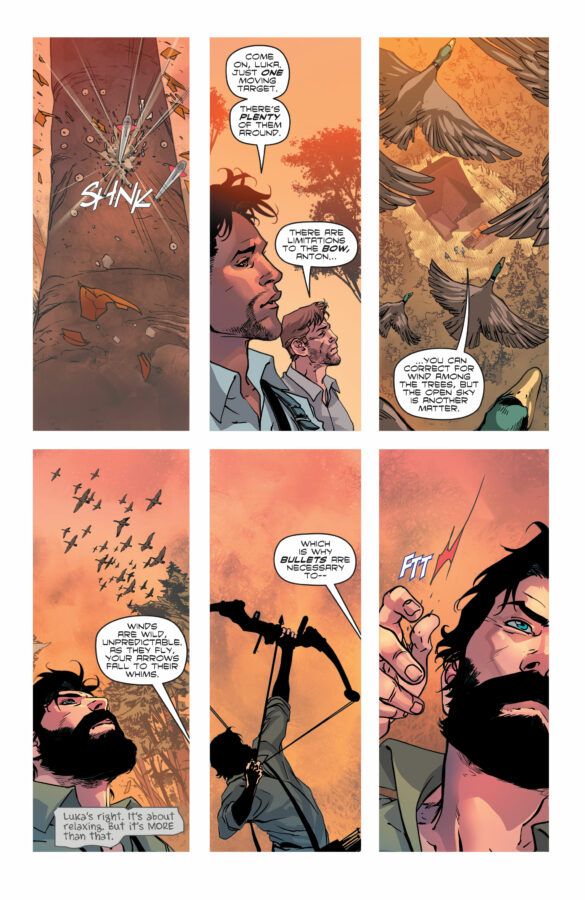 The first couple of issues were simply laying the groundwork, then issues #4-#6 have gone from a gentle simmering to a full-on rolling boil. What we have is a fuse that’s now burning, and the explosion at the end of it’s going to be a big one.

We’ve watched Bruce grow over the last few months; learning stealth, detection, and martial arts. In this issue we see him take his first steps as a hunter, but will his compassion and lack of killer instinct be his ultimate downfall? Bruce Wayne, as presented in these pages, is already a man of honor, but not yet the master detective/fighting machine we know he will become. His traveling companion, Anton, is a dark mirror image, the perfect foil, and a potentially deadly adversary for him.

Chip Zdarsky is writing a great story, and the team supplying the art, color, and letters are as red hot as the writer and the story they’re telling. 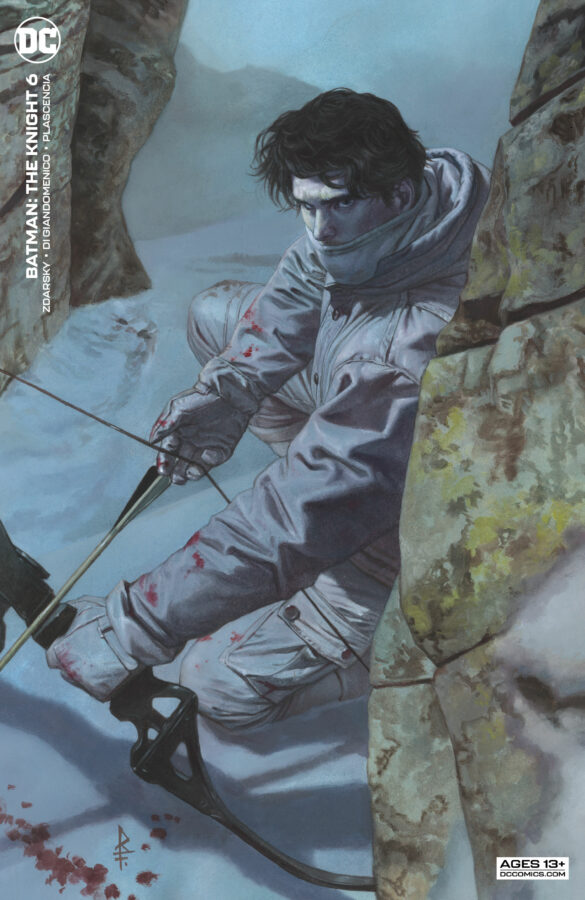 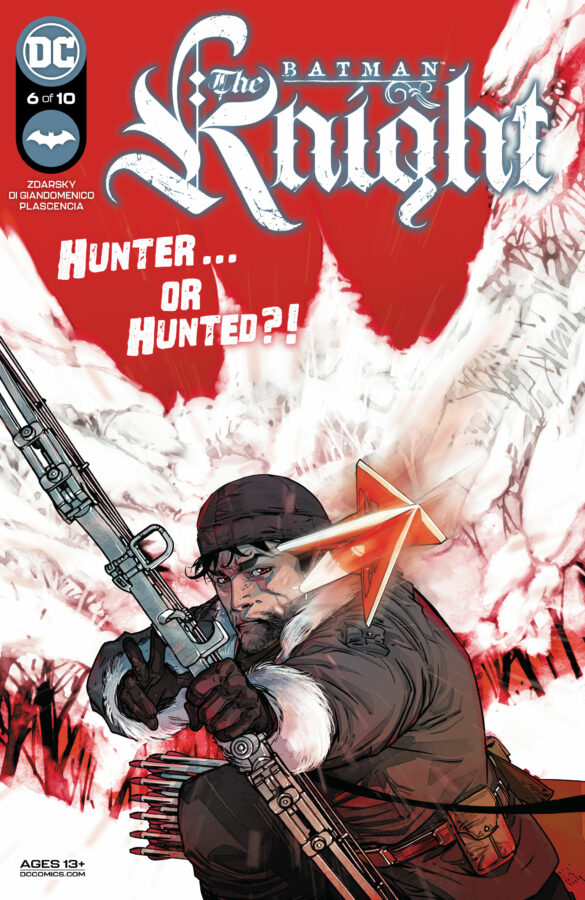 I started off lukewarm on this series, but am now fully on board. Batman: The Knight #6 is one of the best Batman comics I’ve read in a while, particularly when it comes to stories set in the past. I’m now incredibly excited for the rest of the series and know for sure that DC’s flagship Batman title will be in extremely capable hands when Mr. Zdarsky takes over as writer, from issue #125.

If you’ve been sleeping on this series, Like I was at the beginning, I highly recommend picking up the collected edition.