Warner Bros and PureArts have released a life-size replica Batman cowl, based on the one worn by Michael Keaton in the 1989 Tim Burton Batman movie.

Above Gotham City looms its greatest Super Hero: Batman. Rich playboy & philanthropist by day and defender of the city by night, Batman is revitalized with the PureArts Batman 1:1 Cowl Replica. 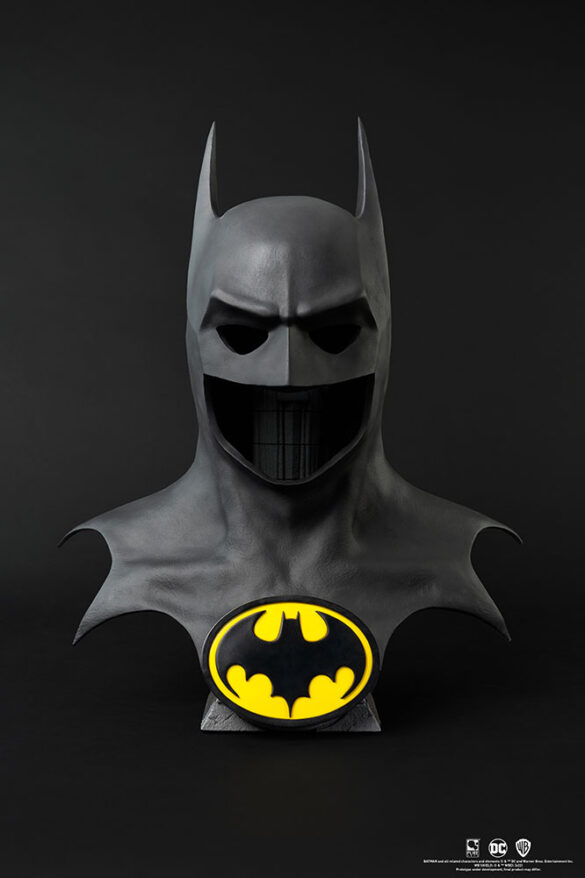 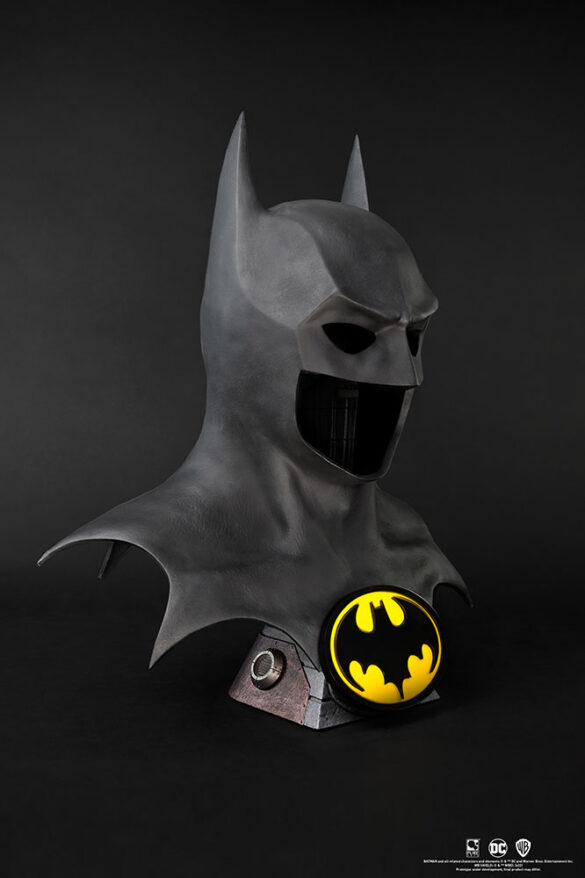 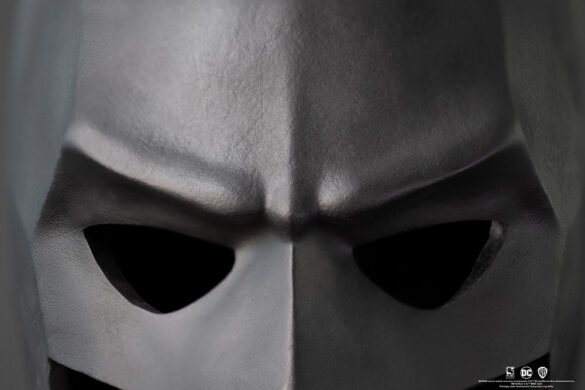 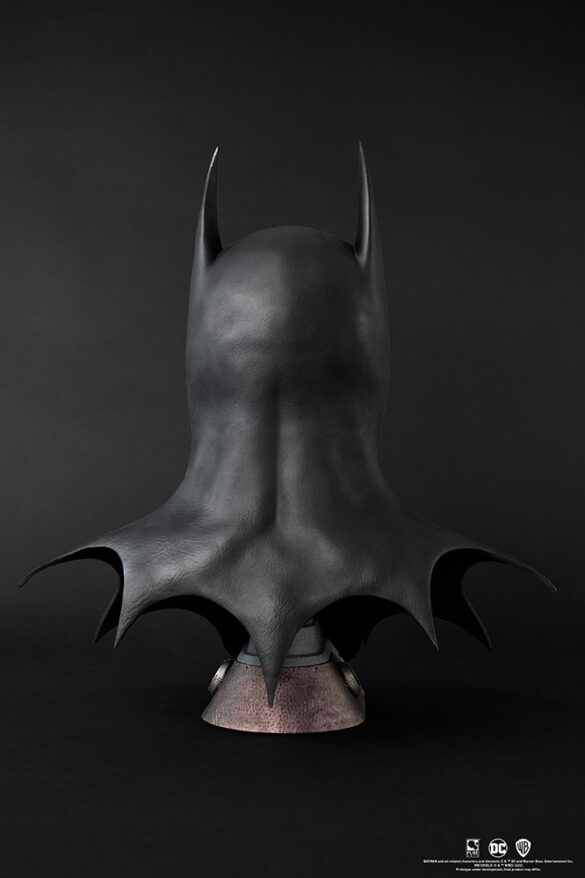 Using 3D scans of the original prop from the 1989 film, and owned by PureArts, this new release has been carefully crafted. 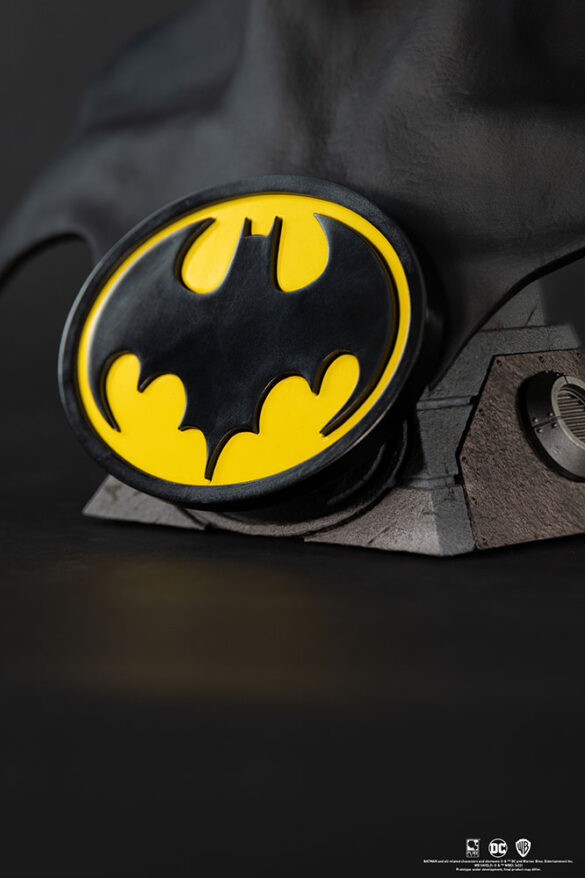 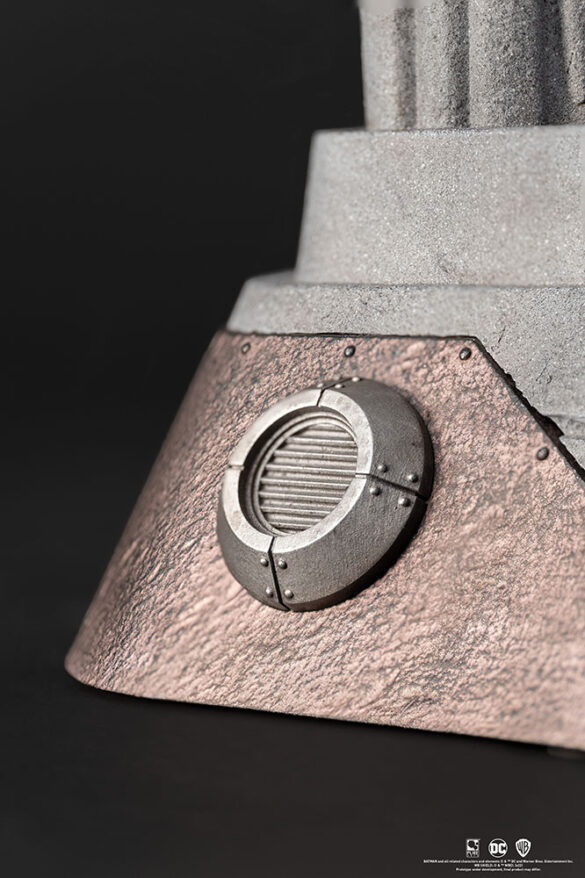 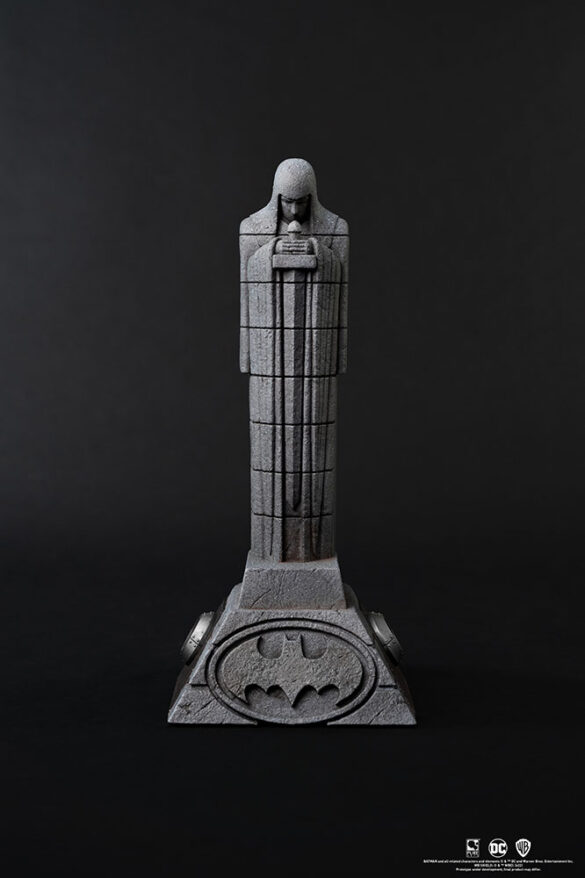 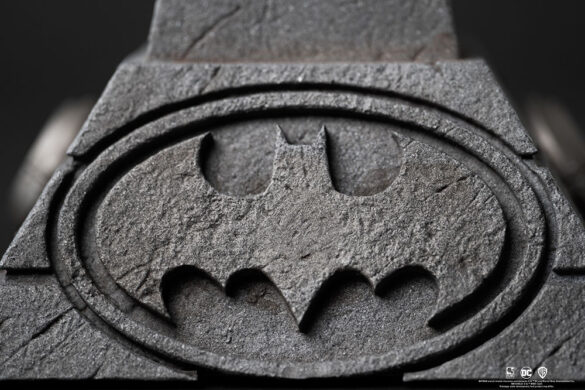 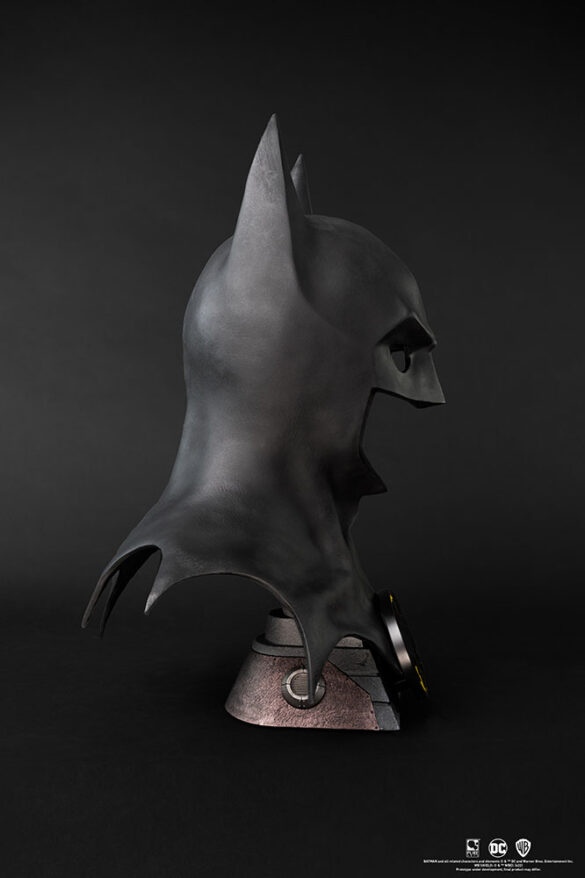 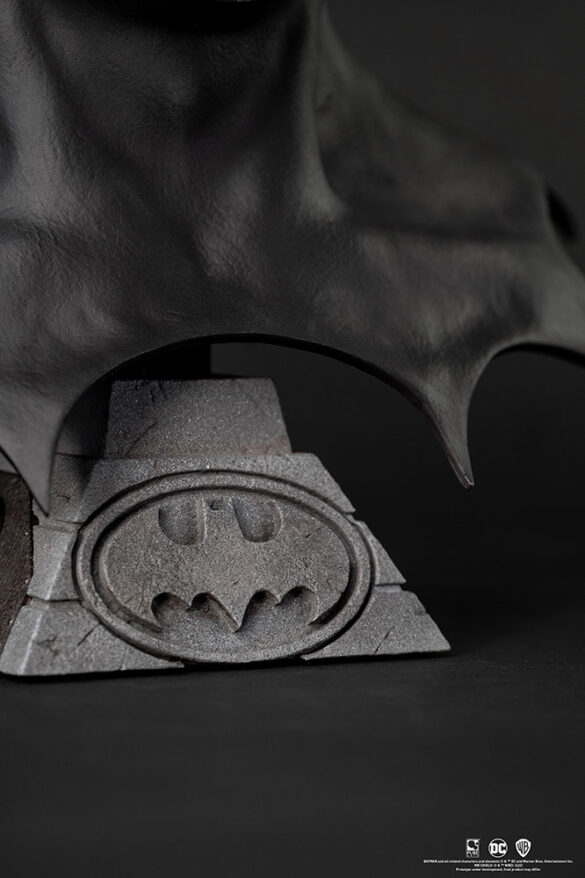 This mask is the ultimate collector’s item and would be the crown jewel (or cowl) of any Batman/DC Comics fan’s collection, is limited to 1989 pieces (that’s really cool), and is priced at $804/ £670.94. It’s available to pre-order from Sideshow Collectibles and is expected to ship from April 2023 to June 2023.

For anyone who’s a fan of the classic Tim Burton Batman, for collectors of authentic high-quality movie memorabilia, or for anyone who loves all things Batman-related, this release is a true classic and something we’d all love to own.