‘Batman: Beyond the White Knight’ #1 Goes to Second Printing

Due to popular demand, Batman: Beyond the White Knight  #1 will receive a second printing.

The new edition will be available on May 3rd and will feature a new main and 1:25 foil variant cover by writer/artist Sean Murphy.

Also do not forget that issue #2 comes out April 26. Murphy could not be happier about the success of the comic.

I’m excited that fans are reacting so positively to the story. For anyone that missed it the first time, you have another chance to grab it! 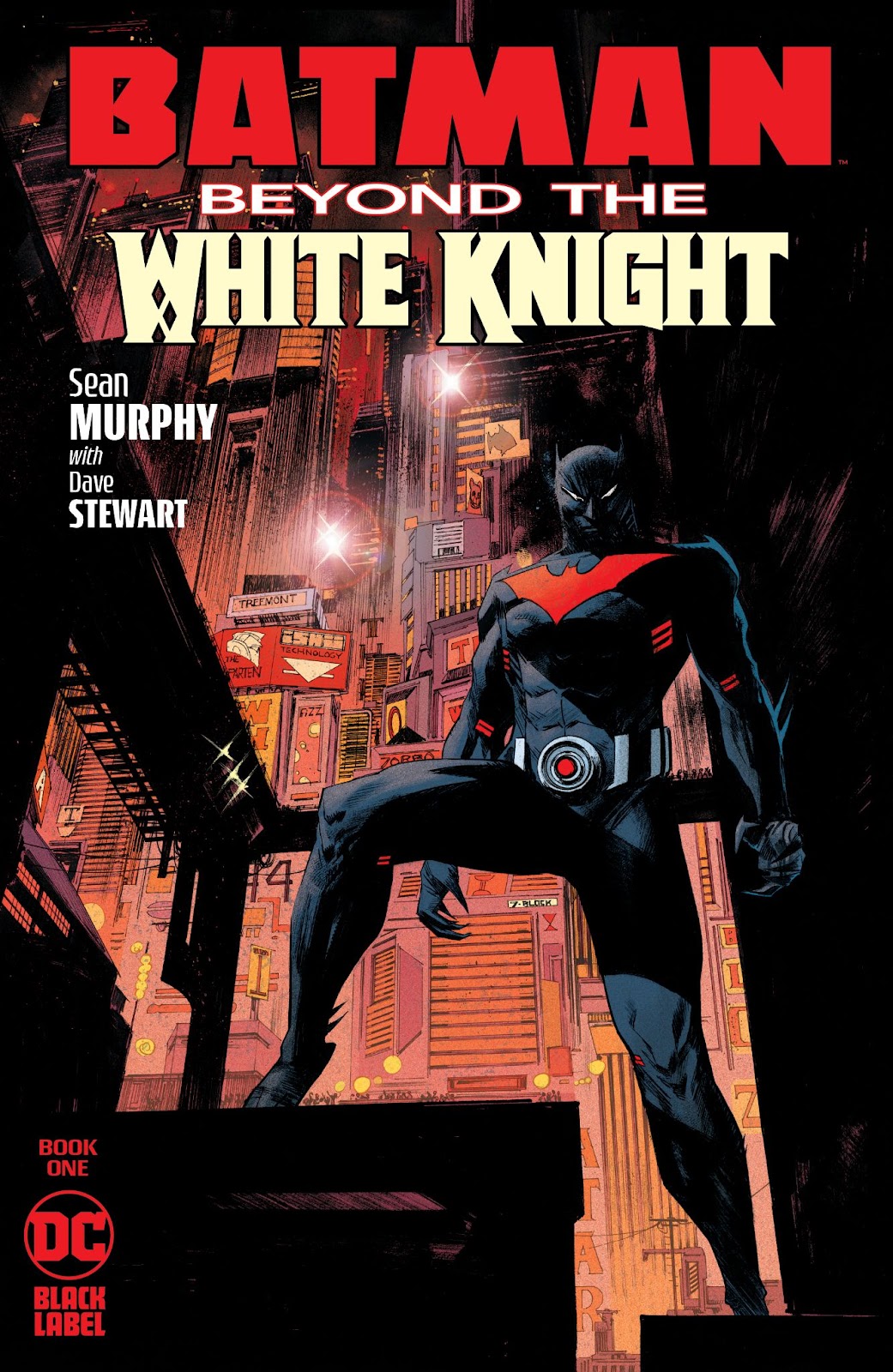 Check out the official description of the white-hot sequel series.

A lot can change in 10 years, especially in Gotham! Batman, a.k.a. Bruce Wayne, may be behind bars, but the real criminals are still out there. Gotham Motors CEO Derek Powers has seized control of the Wayne family’s assets and is using them to transform the GTO and the city they’ve sworn to protect. Crime is down, but at what cost?

A new Batman has emerged in Powers’ city, and only Bruce is fully aware of the dangers to come. It’s time to destroy the mantle for good, but he’ll need one of his forgotten sons’ help to do so. Enter Jason Todd…the first Robin?!

In this thrilling sequel to the blockbuster comic book hits Batman: White Knight and Batman: Curse of the White Knight, writer/artist Sean Murphy invites the audience to go beyond the Gotham they know to discover an engrossing new take on the city and its heroes. Welcome to Neo-Gotham and the world of Beyond the White Knight!

For Dark Knight News’ take on the series, click here.