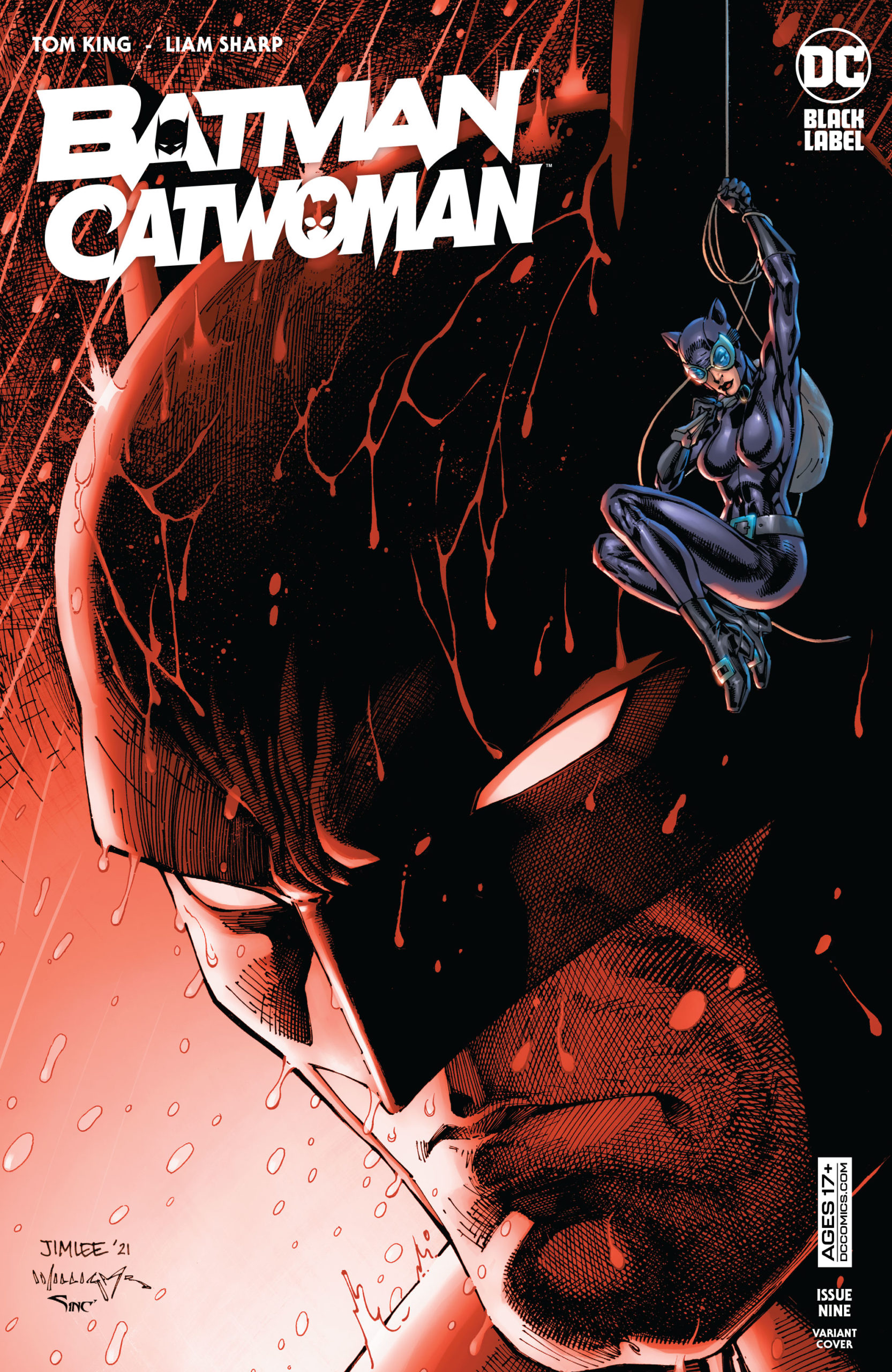 Despite an engaging cliffhanger Batman/Catwoman #9 struggles to maintain a strong narrative thread between its different plots.

I don’t want to beat a dead horse, but all three of Batman/Catwoman‘s plots have glacial pacing. While I appreciate writer Tom King’s ambitious handling of three simultaneous and mostly unrelated storylines, all this weakens the final product. The narrative progression of each story thread can be summed up in one sentence, which can cause the readers’ attention to waver a little bit. 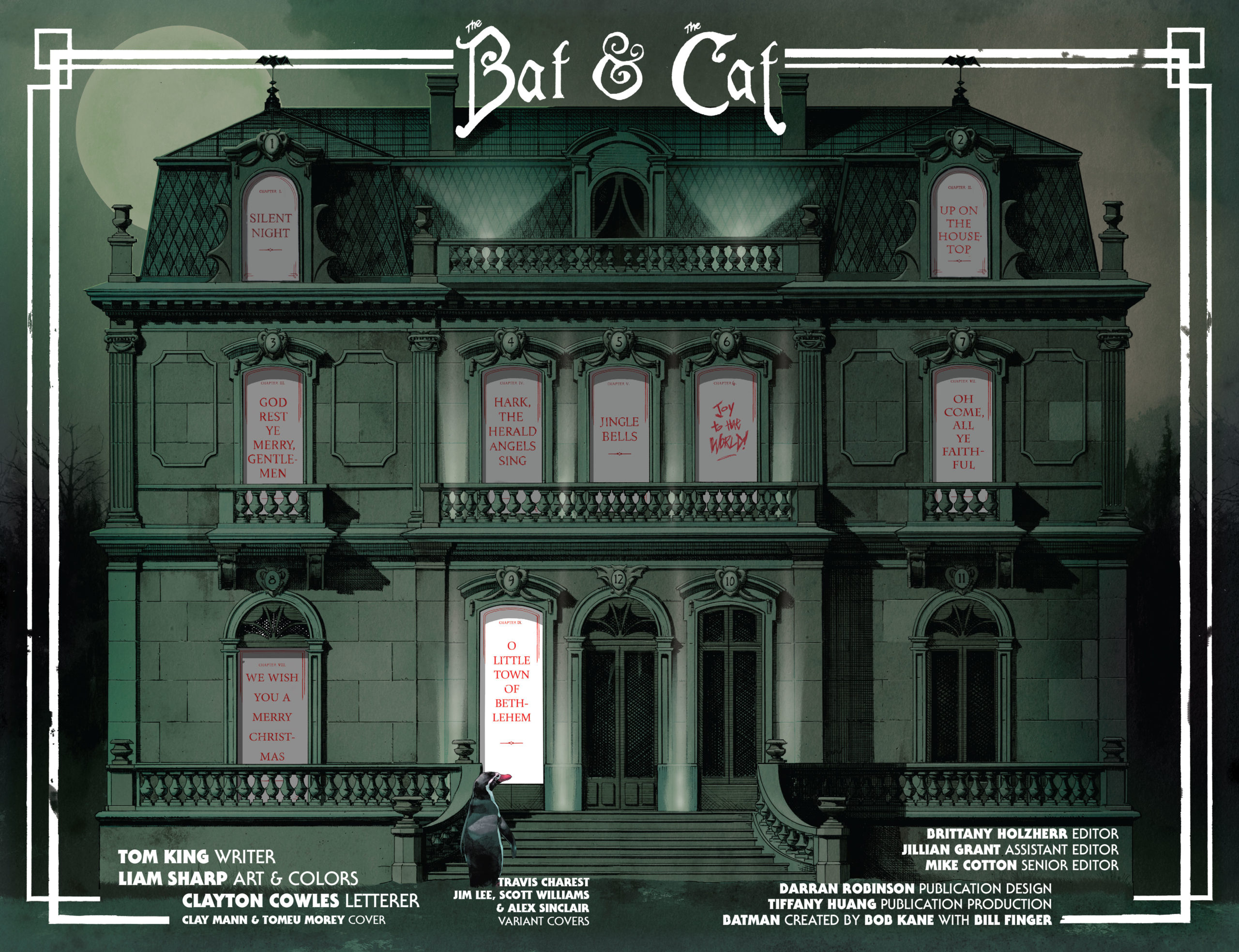 Unfortunately, the other reason why it’s harder to hook interest is that some story threads are simply more interesting than others. The present-day timeline started out strongly but grew slower as time went on. The past story focuses on this weird love triangle between Catwoman, Batman, and the Joker and while I appreciate it giving more context for the infamous Batman/Catwoman almost-wedding issues, it also tends to hit the same beats.

The best storyline continues to be the one set in the future. It’s fun seeing Selina’s unusual relationship with her straight-laced, crime-fighting daughter. Seeing the specter of both Batman and the Joker cast over everybody else makes things more engaging. What are their impacts on everybody’s lives? Understandably, their influence in Gotham is pervasive. Liam Sharp‘s noir-inspired art style particularly enhances the future storyline.

Speaking of Sharp’s art, I can understand why it may not be for everybody. It becomes so abstract and purposefully grotesque that it could turn some people off. I, however, will be eternally grateful for his choices to color each timeline differently. The past tends to be garishly bright, the present is more muted purple, and the future is stark blue. It makes each scene feel distinctive and gives each one its own individual visual style.

While King brings up some interesting ideas, it’s all already been said in his previous Batman work. With such a slow pace, Batman/Catwoman #9  is mostly saved by Sharpe’s idiosyncratic art and the genuinely intriguing future plot.