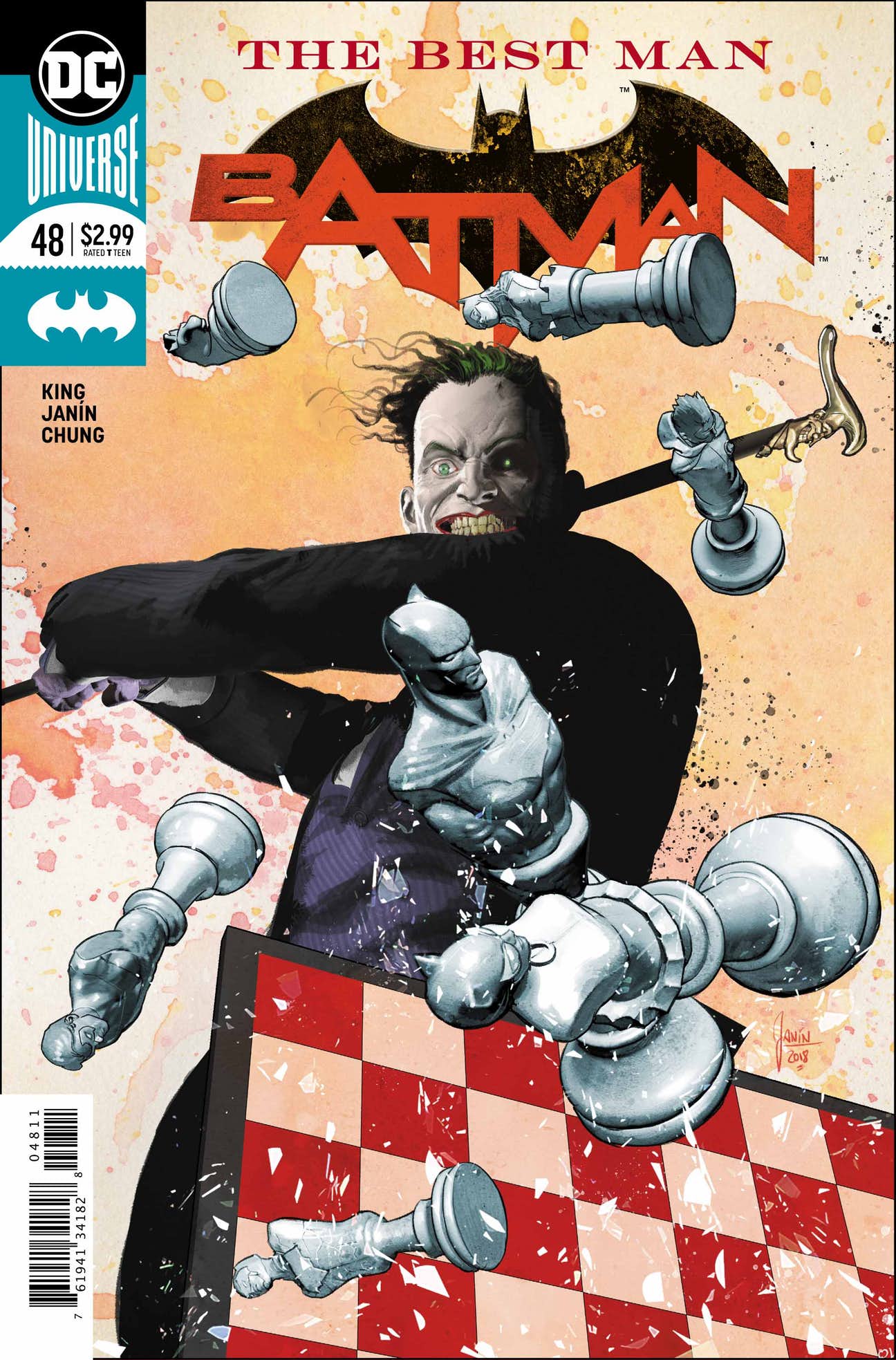 The lead-up to the big wedding is finally happening. But first Batman must confront the Joker as he wrecks havoc in Gotham.

Batman #48 is an odd issue to say the least. This serves as yet another examination of the Joker and Batman’s relationship. Of course, the Joker ups the ante since he knows that Catwoman and Batman are getting married. While writer Tom King really plays up the “scorned-lover” angle from the Joker, it is nothing that we have not already seen before. For better examinations of the Joker/Batman relationship Scott Snyder’s Endgame or Alan Moore’s Killing Joke are more insightful examples.

What King does do right here is his characterization of the Joker.  He is not the crazy “ten-steps-ahead-of-you” death machine that Snyder turned him into. He seems fairly low-key here, coming in to a church to kill people for Batman’s attention. But more importantly, he is actually funny, but wildly unpredictable. This is more in-line with Joker from the The Animated Series. It is a little refreshing to see the Joker actually tell funny jokes.

King’s portrayal seems to be a slightly neurotic, self-deprecating villain. This Joker voices his mistakes and insecurities by using humor. But since it is a joke, you never know if he is serious or tricking you. It makes him a little more sympathetic to the readers and more engaging as a character. However, at the same time, he is a full-blown sociopath who kills whenever it suits him. 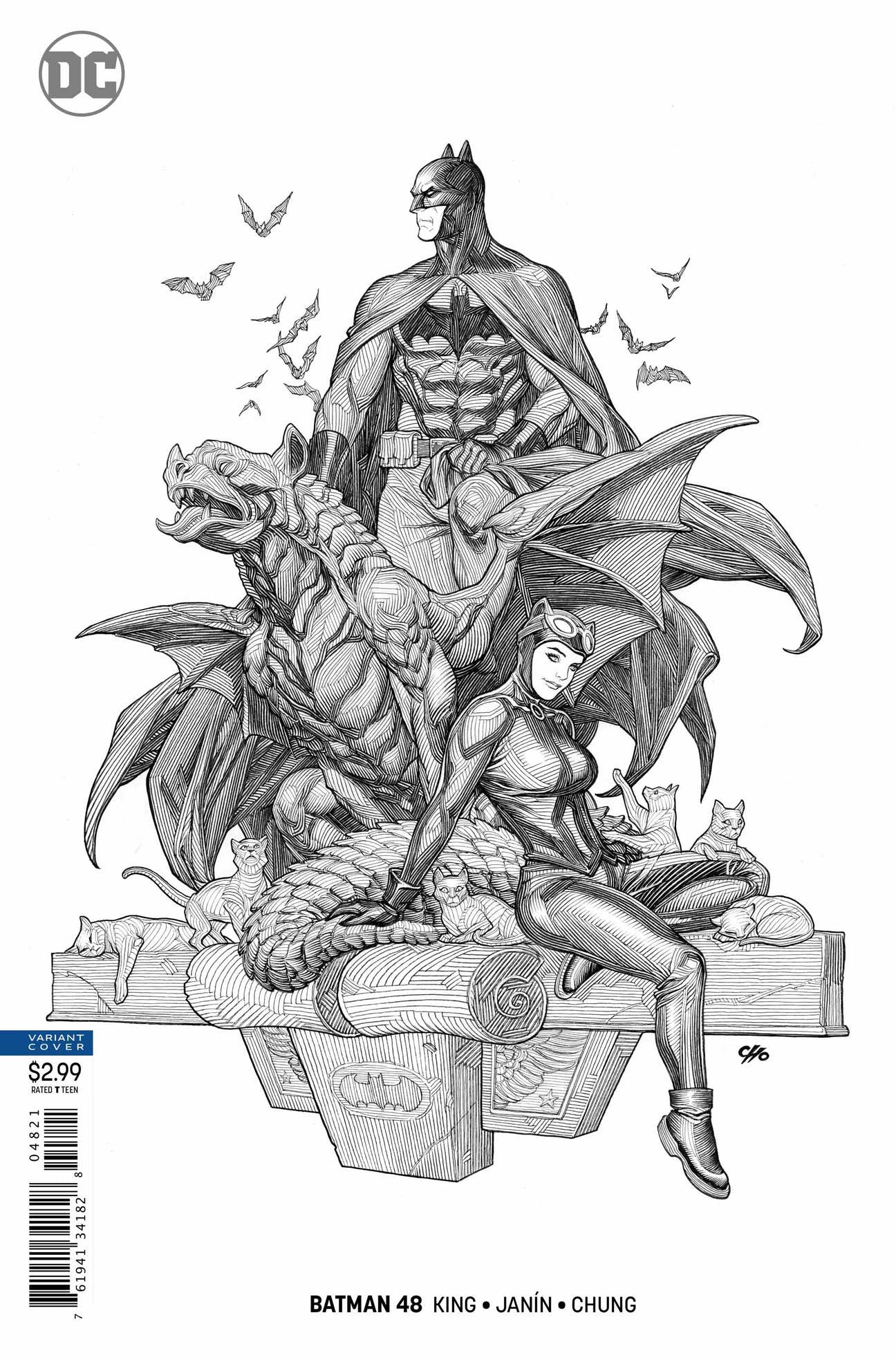 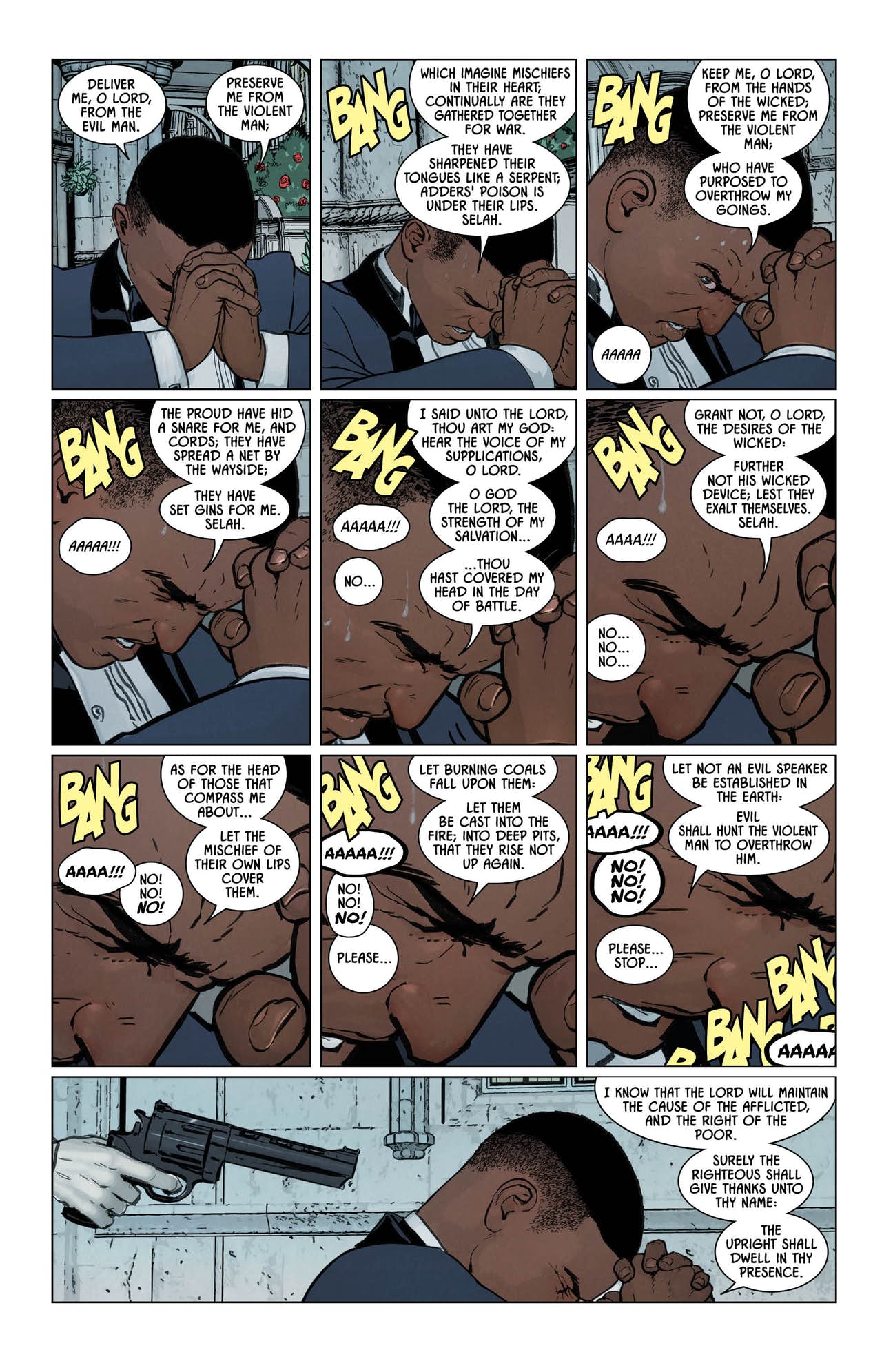 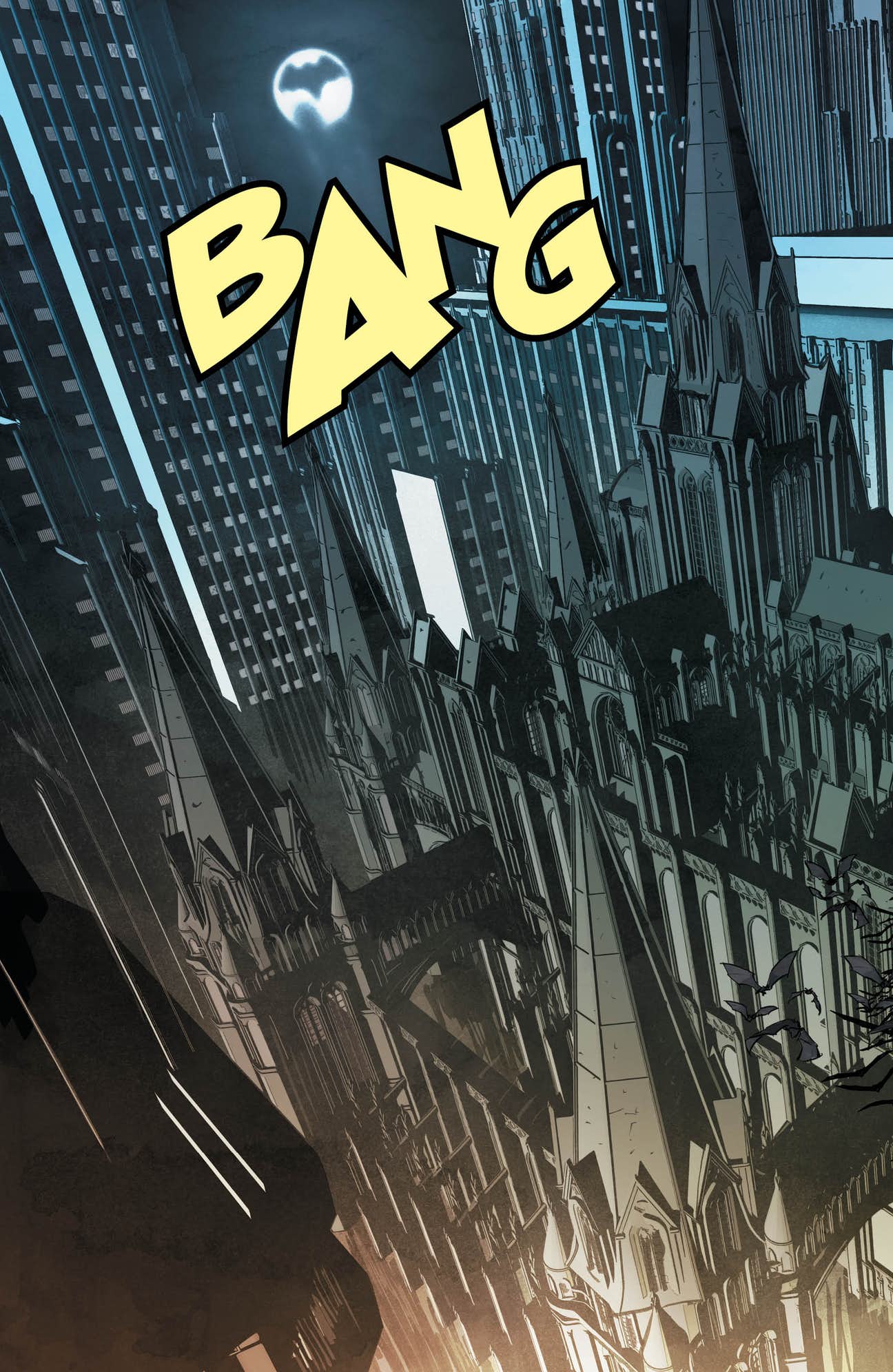 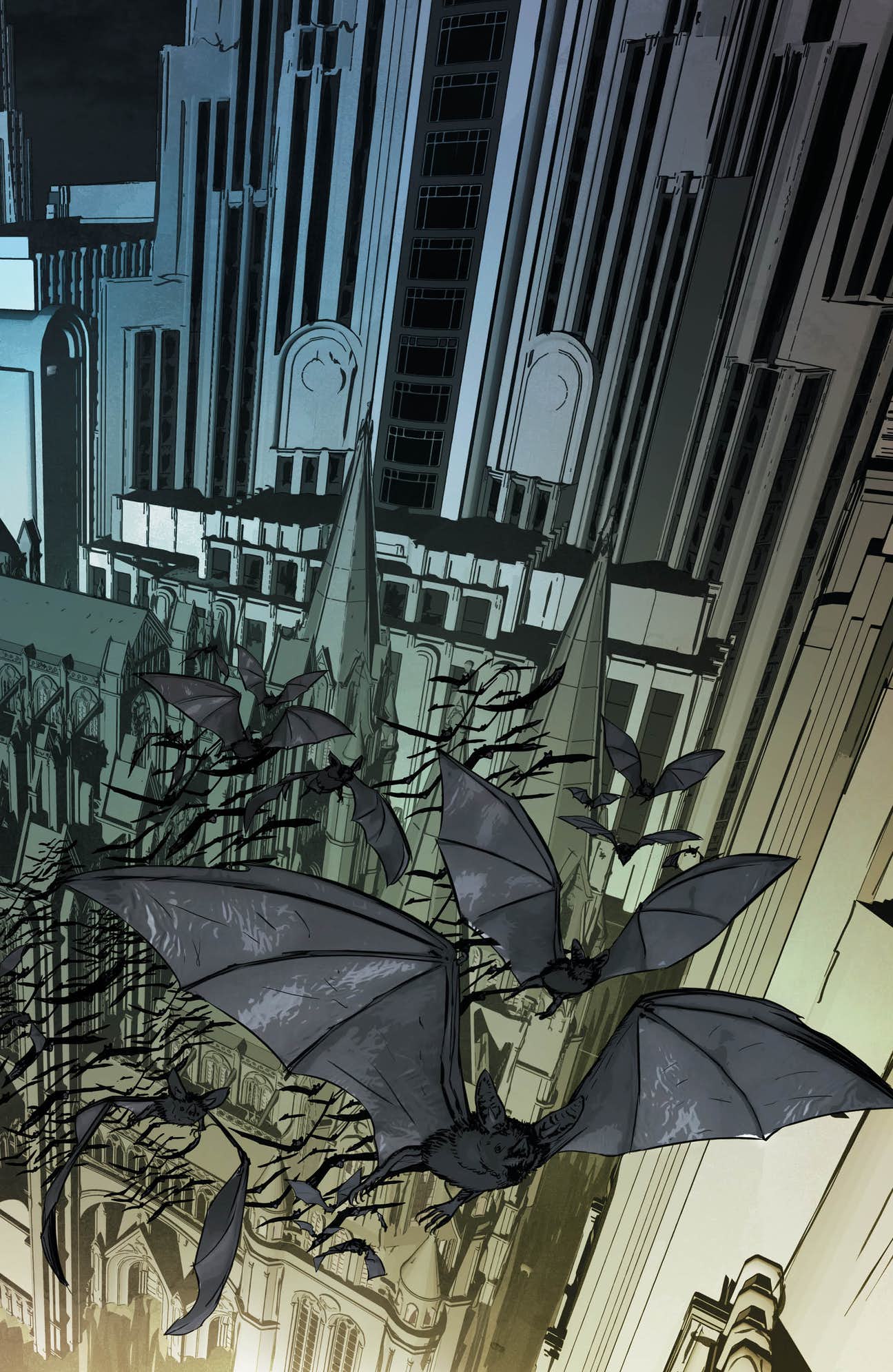 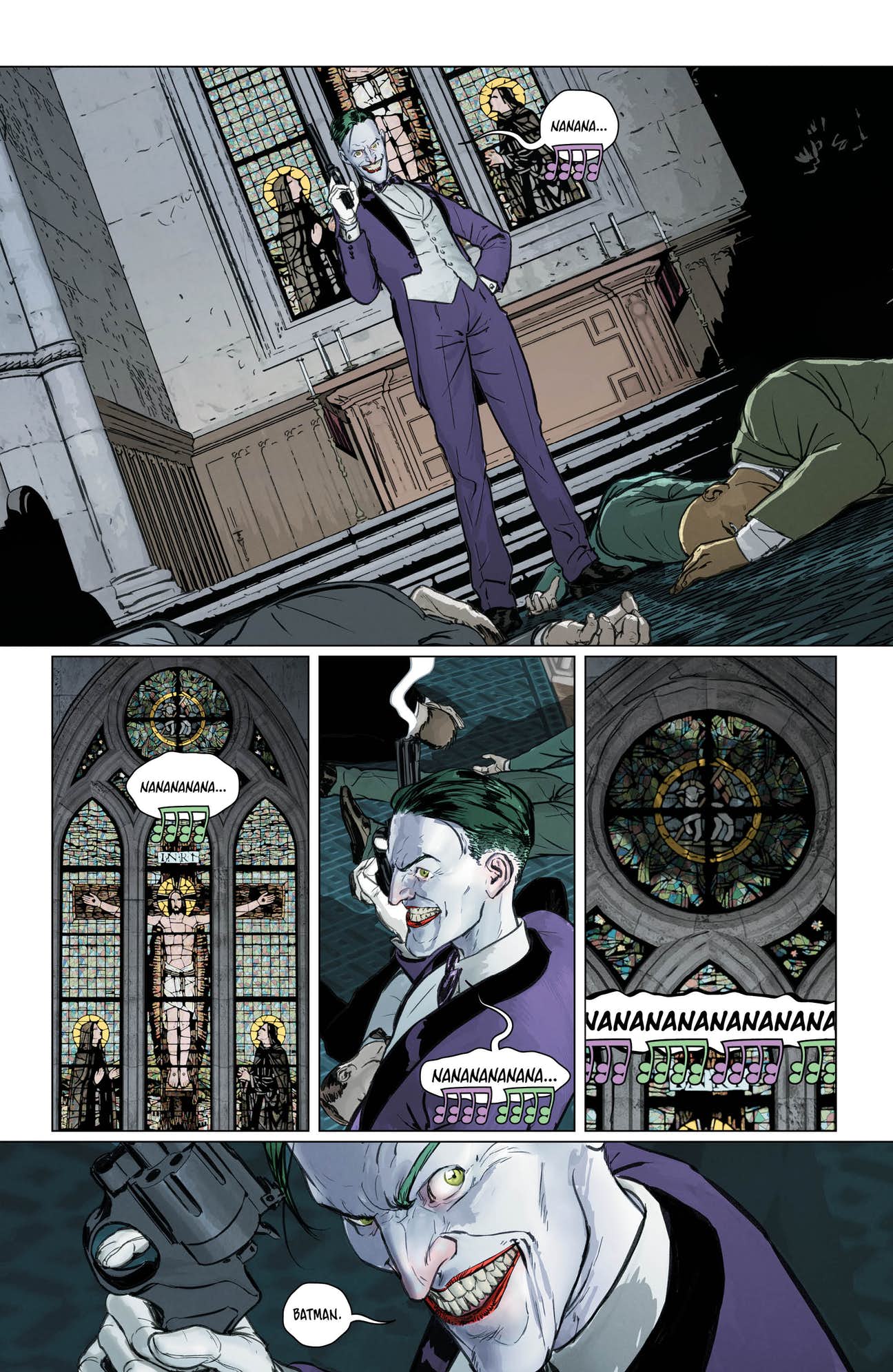 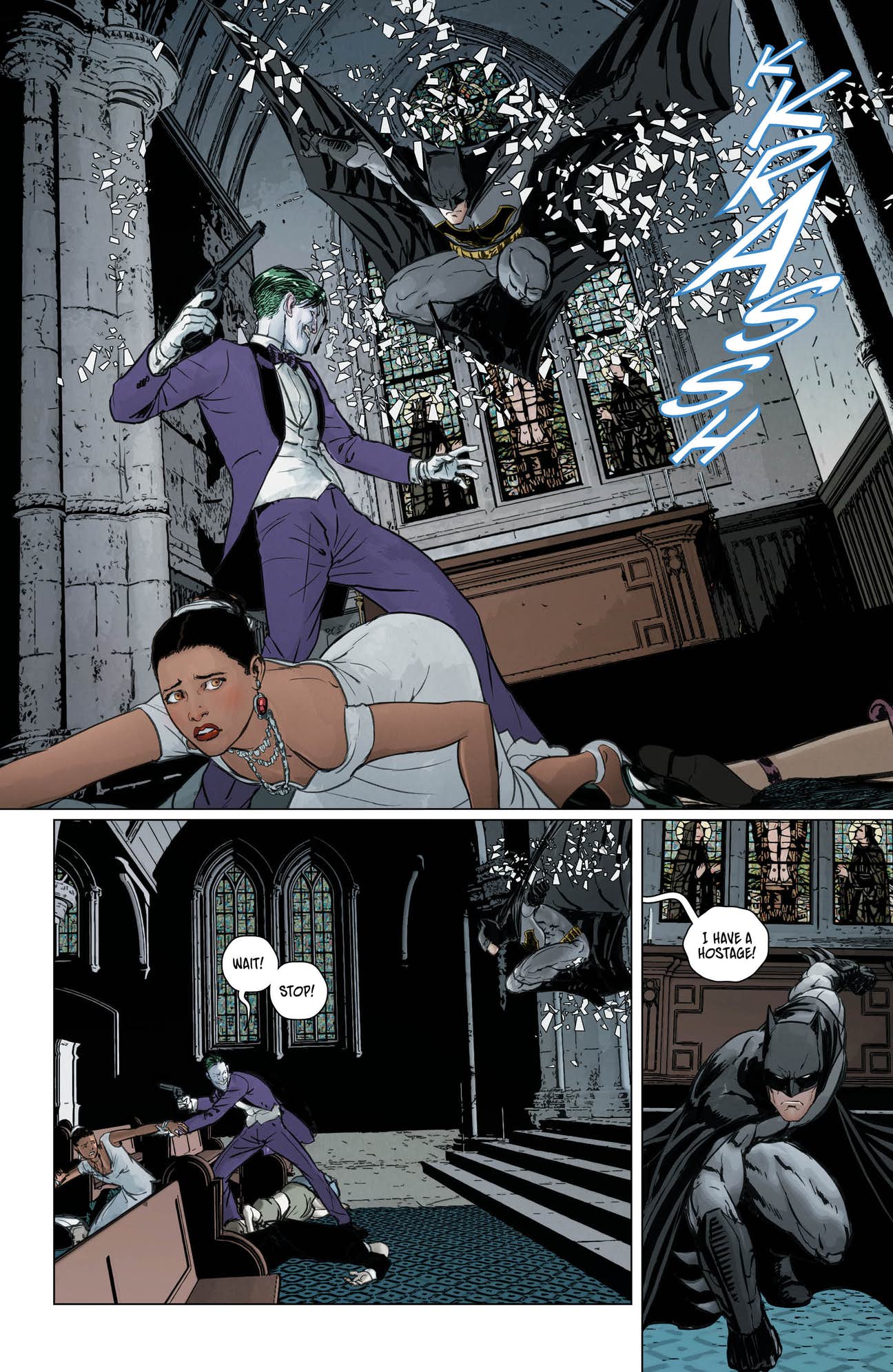 And this leads to the biggest problem in the comic: Batman himself. He seems so useless in this storyline. The Joker somehow killed an entire wedding party before Bats even arrived. And then when he did arrive, he stood by and did nothing as the Joker killed yet another civilian in front of him. The Joker is in control of the fight the entire time. Batman does not even try to talk with him to sway the his mind. In fact, The Dark Knight literally says only one word the entire issue. Furthermore, the tricks that the Joker plays on Batman are not new, yet The Caped Crusader is totally surprised when it happens. Here, Batman seems to be notoriously bad at his job.

The whole situation’s so bad that one may think they are reading a dream sequence or something similar. Batman is unbelievably incompetent here. Why is this standoff stretched out to an entire issue? More importantly, what is the Joker’s end goal here? King seems to tease a bigger plan afoot, but I’m not seeing it so far.

On the bright side, Mikel Janin’s art is spectacular. His characters seem less stiff and more expressive. Joker in particularly is extremely emotive and his facial expressions are not overly grotesque. The Joker actually looks like a normal guy if one ignores his unique coloring. This more normal look for the Joker plays into King’s interpretation of him being more humanized. Beyond his character work, Janin’s backgrounds are amazing. A lavishly ordained church is perfect for Mikel’s talents. The intricacies of the backgrounds and the buildings is a sight to behold.

King and Janin made a comic that has some good characterization and beautiful art. However, the thin plot and an unusually incompetent Batman drag down the good qualities of the creative team’s work.