“We Wish You a Merry Christmas” 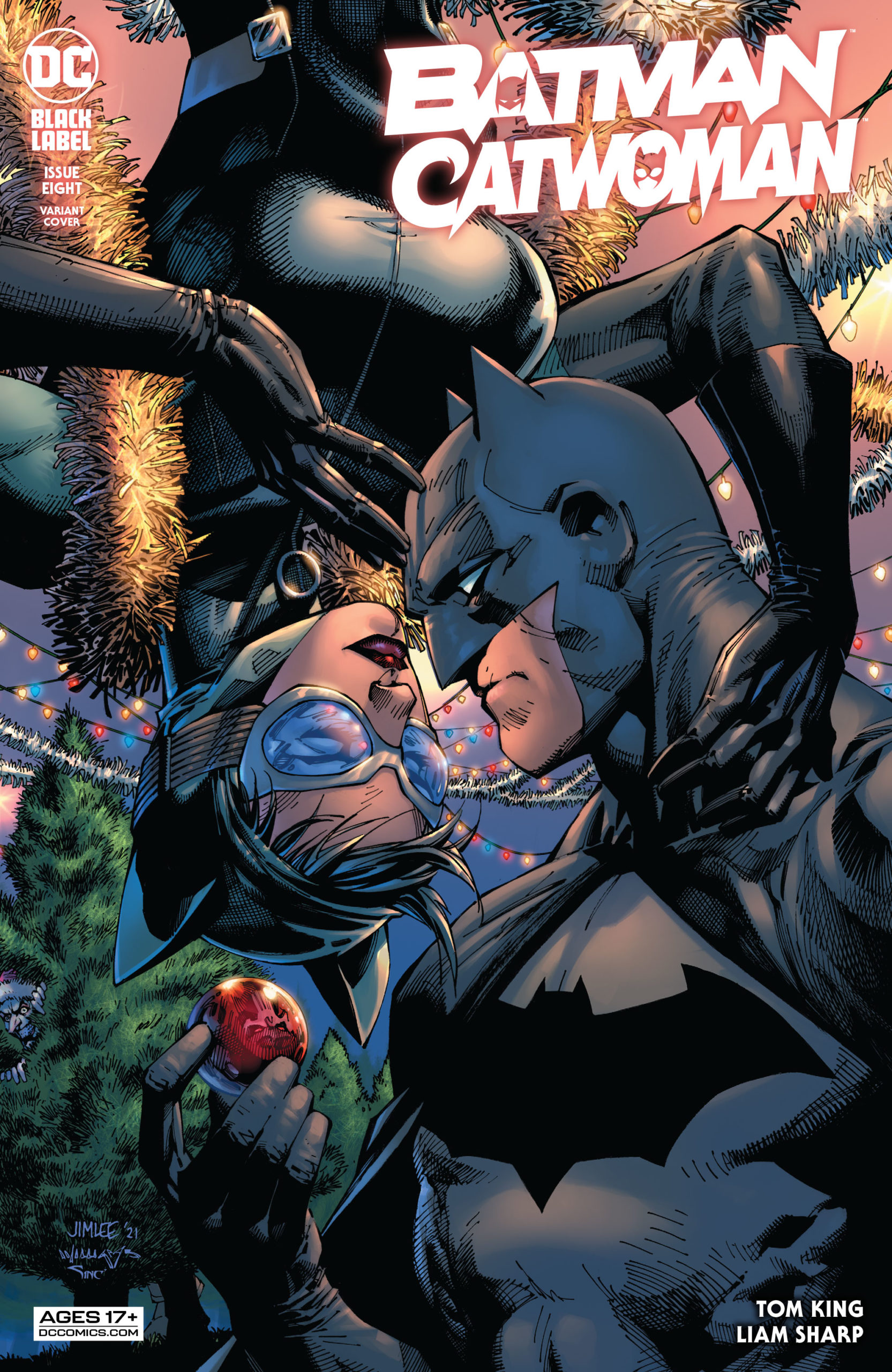 Tom King’s epic story of Batman and Catwoman’s romance appears to be treading water, as it continues to introduce more seemingly random plot points in Batman/Catwoman #8.

At the risk of sounding like I am repeating myself, but this series feels like it is meandering around with its plots. There doesn’t seem to be any forward momentum with any of the threads, with the exception of a confusing Phantasm-related development. While I don’t normally mind slow pacing, it doesn’t feel like anything’s really happening for the large majority of the issue until the last few pages. 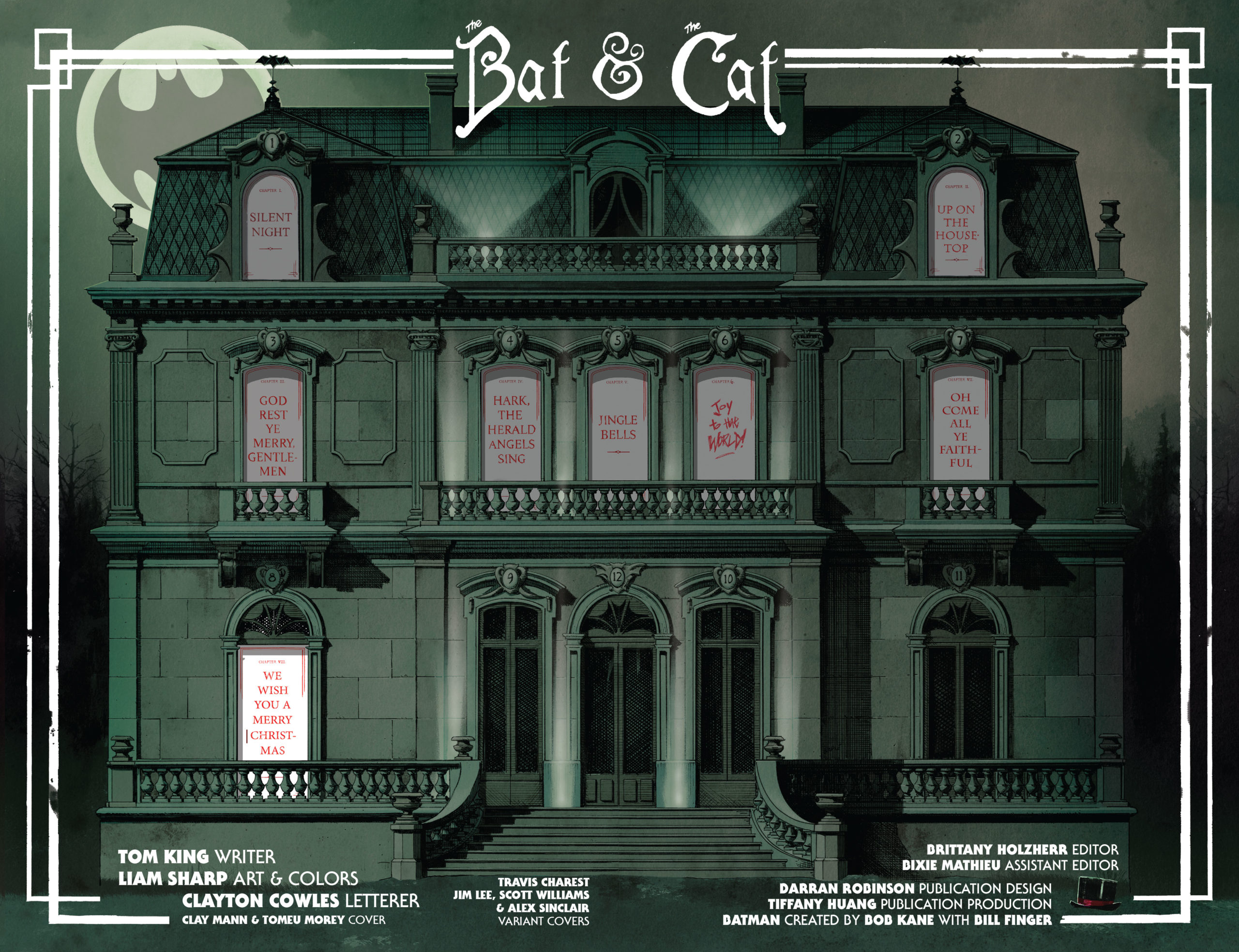 The other problem with the pacing is that writer Tom King likes to skip over plot points. Like, the last time we saw the Phantasm, she escaped from Batman, but in the opening scene here, she’s now teamed up with the Joker. That’s a major storytelling beat to skip over. Of course, it’s possible it will all make sense after the series has finished, but for now, it reads as very haphazard.

The other concern is that, once again, it’s very confusing to distinguish between past and present-day conflicts. Part of the reason seems to be that artist Liam Sharpe is drawing the wrong outfits for Batman and Catwoman. The present-day’s supposed to have an updated look for the duo, with long gloves and a different utility belt. Unfortunately, it looks like Sharpe’s drawing the updated look in the past scenes, making the whole thing more frustrating. It’s now becoming a chore to track the emotional beats of the different timelines as readers are unclear which time period is which.

Speaking of Sharpe, his art style is all over the place. Thankfully, I do mean that in the best way possible. His art goes from being very detailed to being extremely grungy and abstract. Sharpe seems to be really tapping into Dave McKean or Bill Sienkiewicz, with a scratchy “ugly” style. While it may not be to everybody’s taste, it certainly heightens the mood and drama of a scene. My favorite piece is seeing a beautifully drawn Selina Kyle conversing with an ugly, increasingly grotesque Joker. The villain starts off cartoonish but then transforms into a demonic entity that has to be seen. It really emphasizes the shift in the Joker’s mood well.

The various storytelling threads are developing at a glacial pace. While it may all tie together in the end, reading it issue by issue makes it feel aimless. Furthermore, the developments that occur are more confusing than intriguing. The biggest saving grace is Liam Sharpe’s art; it’s weird and disjointed, but also adds a lot into the scenes’ drama. Batman/Catwoman #8 feels like it continues to be a decompressed story that’s saved by odd and idiosyncratic art.