If there’s one thing superhero fans love more than reading and watching their favorite heroes, it’s collecting memorabilia based on, or inspired by them; ranging from art prints, collectibles, statues, or even props from blockbuster films. Fans of the Burton/Schumacher anthology of Batman, Batman Returns, Batman Forever and Batman & Robin now have a chance to obtain items from the films at the Julien’s Auction. 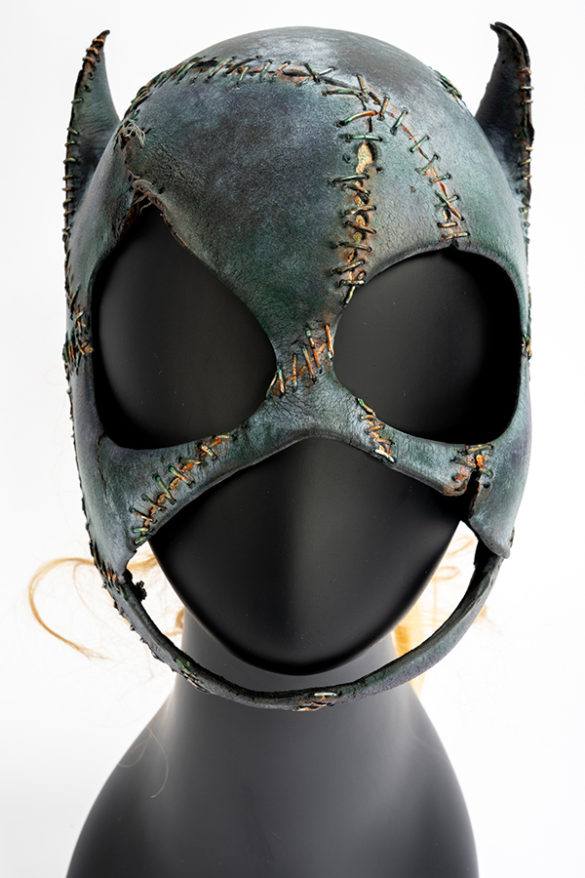 While the Batman franchise props are of the most interest to us, that’s not all that’s up for auction. Other highlights include a prototype Xenomorph suit from Alien, Al Pacino’s pinstripe suit from Scarface, Johnny Depp’s scissor gloves from Edward Scissorhands, and Bill Murray’s Air Jordan sneakers from Space Jam.

While these are certainly big ticket items, is there Batman memorabilia you wish to bid on? Is anything not highlighted above you hope is included? Let us know!

Julien’s Auctions will take place on April 28 and 29 in Beverly Hills, California and online.