Video game development is hard; between coming up with the game idea, designing the game, making art concepts, programming, and testing the game. There are so many variables to keep track of, which is why they’re so frequently delayed. The majority of big budget video games rarely hit their initially announced release date. Unfortunately for Batman fans, Gotham Knights will be joining the long list of delayed titles.

First announced back in August at DC FanDome, Gotham Knights is the next Batman project from developer, WB Montreal (Batman: Arkham Origins).

Though no official release date was ever given, it was listed on a United Kingdom-based retailer’s website with a release date of July 31, 2021. However, the official Gotham Knights Twitter account posted a message yesterday stating the game will launch in 2022.

With July 31, 2021 being a Saturday, it was unlikely this would’ve been the release date for the game, as most release on a Tuesday, or Friday. Retail sites use placeholder dates just to get a game in their system, and this was likely also the case for Gotham Knights.

Gotham Knights is an action role-playing game set in Gotham City. In this world, Batman has died, leaving the protection of Gotham City to Nightwing, Batgirl (Barbara Gordon), Red Hood and Robin (Tim Drake). Players can choose one of these four heroes, each with their unique playing style. You can play solo, or co-op with a friend. The game will also feature the Court of Owls as the main antagonists. 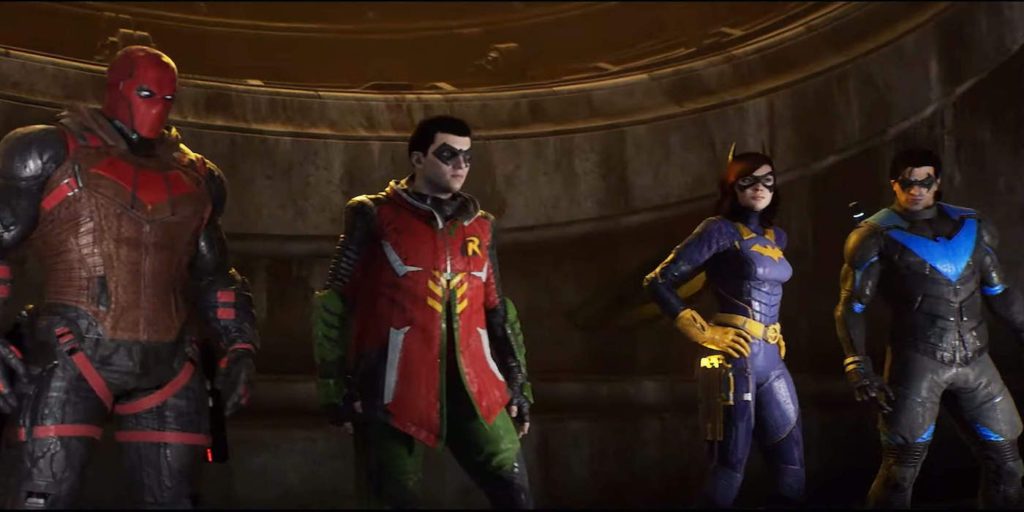 Play as 1 of 4 Gotham Knights

This confusion may get cleared up when we play the game, and get the full scope of the story. Unfortunately, we have a ways to go before we can find out. Fear not though, gamers! As Shigeru Miyamoto says:

A delayed game is eventually good. A bad game is bad forever.