Batman: The Animated Series is, in my humble opinion, the greatest version of Batman outside of comics. The fact that this amazing series has spawned spin off series, movies, and its very own line of comics is testament to its greatness. 2020 saw this great story continue, and the project was such a huge success that DC have announced that Batman: The Adventures Continue Season II is on its way, and it’s bring the malevolent Court of Owls with it.

Check out this hot off the press news:

Do you ever get the feeling you’re being watched? Are there mysterious claw marks on brick buildings in your neighborhood? Who would you call to investigate? The GCPD…or Batman? 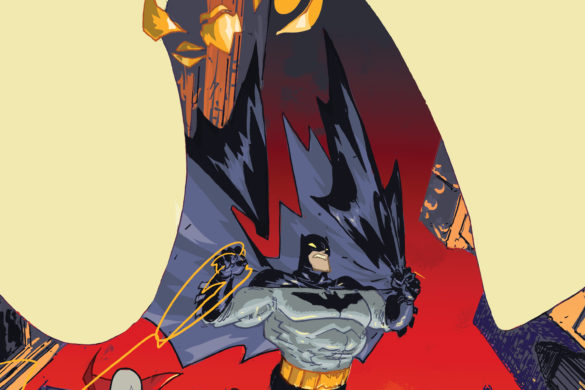 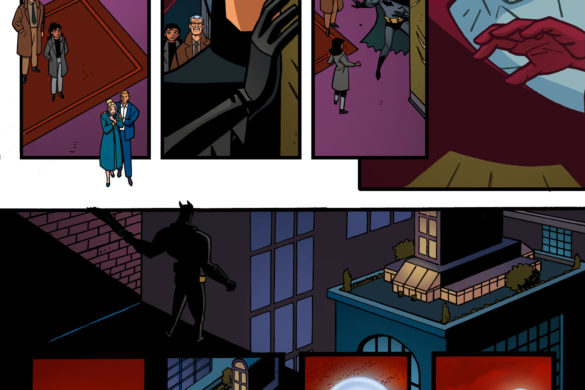 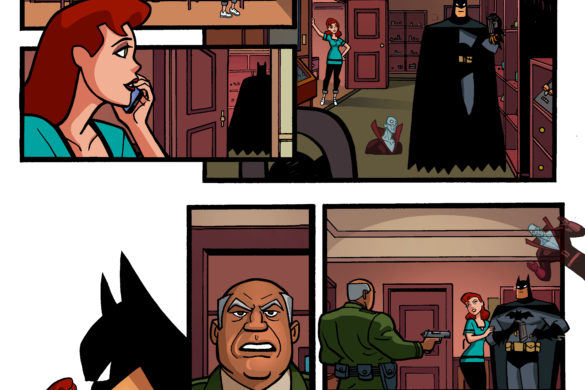 Gotham City is changing. After Mayor Hill is killed by a mysterious assailant, Batman finds himself tracking down an ancient order that’s long been buried under the streets of Gotham: The Court of Owls. What does this group have to gain from the death of Mayor Hill? How can Deadman help the Dark Knight? Will the clues lead Batman to an ancient Gotham City legend?

Who else besides Boston Brand will materialize in this new season of Batman: The Adventures Continue? I can’t wait to find out!

Batman: The Adventures Continue Season II arrives in comic shops on June 1 with a cover by Riley Rossmo and a card stock variant cover by Andrew MacLean. The series will have digital chapters publishing biweekly beginning May 6, on participating platforms.

Camrus Johnson from ‘Batwoman’ To Write for DC’s ‘Batman: Urban Legends’ In June