Camrus Johnson from ‘Batwoman’ To Write for DC’s ‘Batman: Urban Legends’ In June

Anyone who’s read my reviews for the first season of The CW’s Batwoman show, knows that one of my favorite things about it was finally seeing a live action Luke Fox, as brilliantly played by actor Camrus Johnson. Well, it seems that acting isn’t Mr Johnson’s only talent, as DC Comics has announced that he will be contributing a story to the new anthology series, Batman: Urban Legends, as writer.

Here’s the full story, direct from the source:

Coming up in Batman: Urban Legends #4 on June 8: 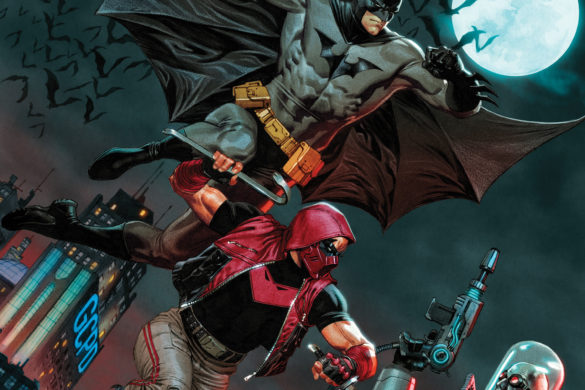 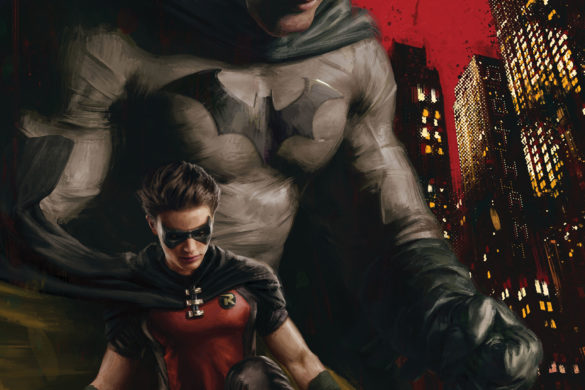 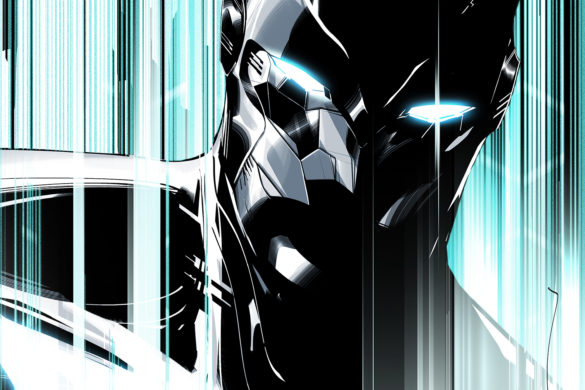 For more information on Batman, Tim Drake, Jason Todd, Cheerdrops, Grifter or Lucius & Luke Fox, visit the website at www.dccomics.com and follow on social media at @DCComics and @thedcnation. Sign up for a free trial of DC UNIVERSE INFINITE at www.dcuniverseinfinite.com.