The Direct has revealed some a new images ahead of the Snyder Cut debut, and the Lord of Apokolips stands revealed in all his malignant glory. 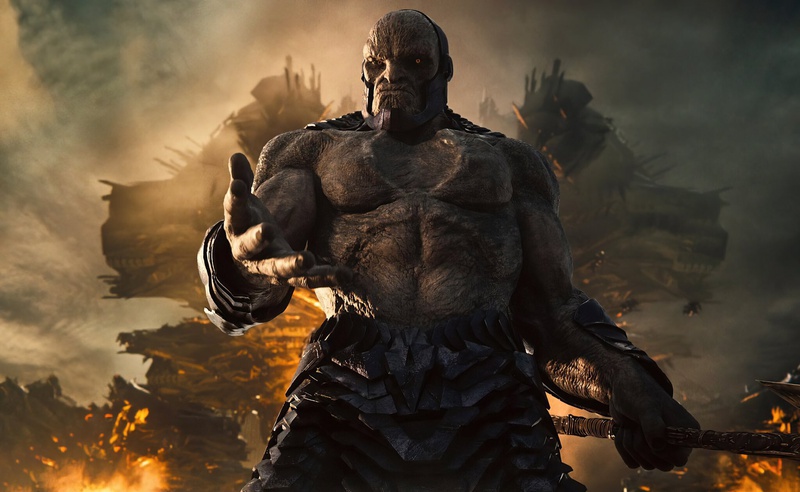 Now that’s an image of a god of evil, if I ever saw one… yessir!

Sometimes you don’t need your villain to be extra shiny, or spiky, or to have a tragic backstory. They don’t always have to make some eloquent speech about humanity being the real villain. Sometimes you can just say here’s a guy who wants to eliminate hope, and free will, and enslave every sentient being in the universe, forever. This looks like a guy who’s got the huevos to do it.

Sun’s Out, New God’s Out

Not only is the biggest bad of the DC Universe in epic shape ahead of Spring Break, but his CGI quality is much sharper than when he first popped up, in the the initial Zack Snyder’s Justice League trailer during the Super Bowl. The textures and details look incredibly well done, and are a testament to how much care and effort Snyder and his team are putting into this new release.

For months fans have been teased with leaks and twists and rumors, and now all the waiting is finally paying off. This new Darkseid  image is just one more tantalizing piece of hype… but the final package is almost here.

Hat tip to The Direct