Darkseid is, and nothing can stop the Lord of Apokolips from invading Earth. Zack Snyder’s Justice League is coming to HBO Max on March 18th, and while fans patiently, or impatiently, wait for the 4-hour superhero film to arrive, Zack Snyder has been teasing fans.

Last week, before the Super Bowl, Snyder cleverly tweeted a clip from the film of Victor Stone (Cyborg) playing football. The clip then reveals a new trailer will debut on February 14th at 9:14 a.m. PST. Happy Valentine’s Day, indeed!

To whet our appetites, Snyder has been doing the modern trend of teasing the teaser trailer with short clips. Check them out:

Zack Snyder Is A Master Of Hype 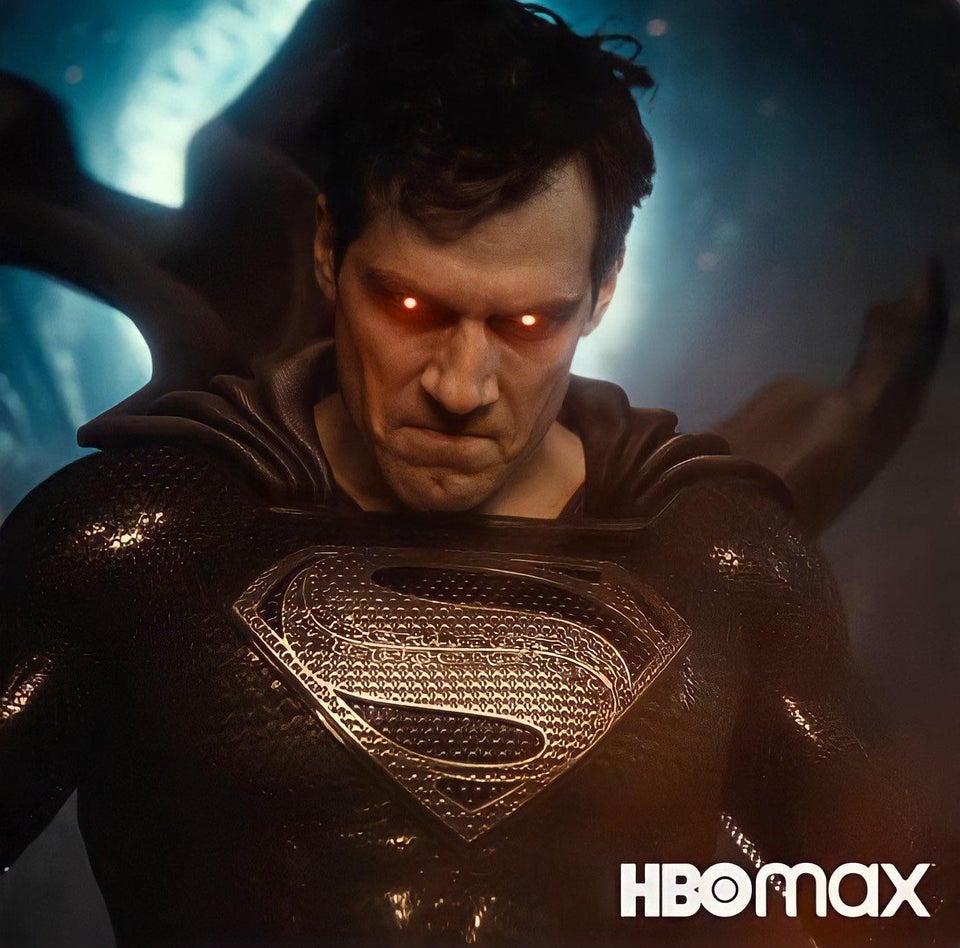 The first thing I want to note is the soundtrack sounds epic. I’m really looking forward to hearing more of that when the film releases.

The first teaser shows a clip of the new (but actually old, since he was in Batman v Superman) version of Steppenwolf smashing the ground, scorching the Earth to reveal Darkseid’s Omega symbol.

There’re a few places in the film this could take place, either Darkseid’s first attempt on invading Earth, or possibly after he’s conquered our world, which leads to the “Knightmare future”. Also, it looks like Steppenwolf will be much more of a problem than he was in the theatrical cut.

We get a couple quick shots of the Batmobile and Wonder Woman until, goodness… that angry god Superman shot in the black suit! Say what you want about some of Snyder’s storytelling techniques, but we’re definitely in for some visually epic scenes.

The second teaser shows a couple familiar shots. One of the League (minus Superman) that we’ve seen in the theatrical cut, but we also see the apocalyptic Knightmare landscape, similar to the one in BvS. Then, the money shot. We get an incredible look at Darkseid, glowing eyes and all. Surround by Desaad and, yes, Granny Goodness. GRANNY GOODNESS! Amazing. That’s followed by Batman fighting Parademons and the Flash running; possibly using the Speed Force to time travel? 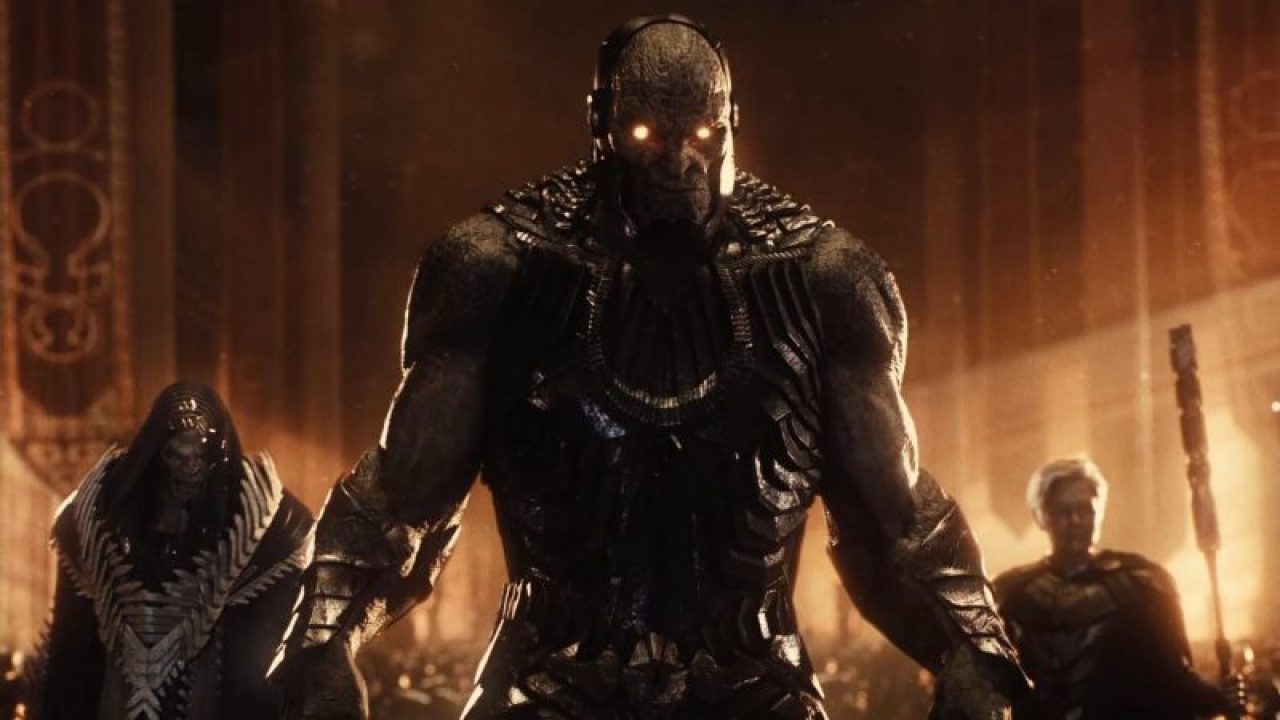 Tomorrow (February 14th) we’ll be getting the full trailer and I’m sure it’ll make the wait until March 18th feel even longer, when Zack Snyder’s Justice League debuts on HBO Max.