Infinite Frontier Will Introduce Next Phase Of The DC Universe

Doomsday Clock started the ball rolling, and Dark Nights: Death Metal lit the fuse to a Big-Bang that will start the DC Comics Universe anew. Now, it has been announced that Infinite Frontier will introduce an all-new era for all of DC’s legendary characters.

DC’s Infinite Frontier #0 Brings Together the Best Creative Talent in Comics
to Introduce the Next Phase of the DC Universe! 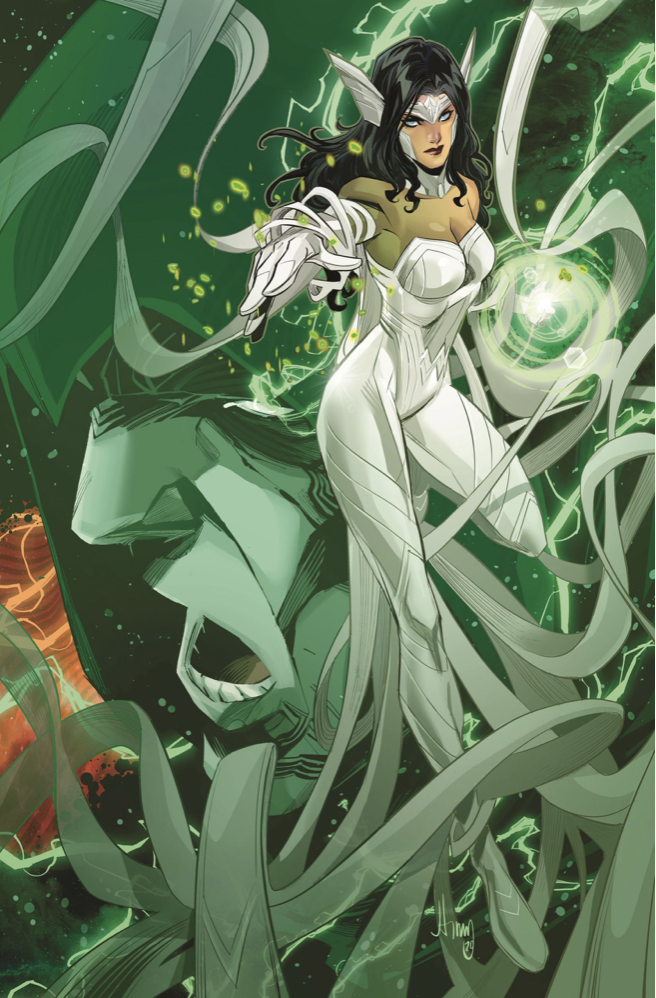 The DC Universe enters its next phase this March with the release of Infinite Frontier #0, a 64-page one-shot from the most creative and innovative storytellers in comics that sets the table for new tales, talent, and characters for 2021 and beyond.

As Dark Nights: Death Metal exposes our heroes to the Multiverse’s darkest threats and DC’s Future State event provides a glimpse into possible futures of the DC Universe, this blockbuster one-shot propels our heroes into the current day and a world full of endless possibilities.

“Infinite Frontier #0 really feels like the beginning of a new era of DC Comics, a time when anything is possible,” said writer Joshua Williamson. “We’re taking the aftermath of Dark Nights: Death Metal and combining it with the best things we love as storytellers about the DC Universe, resulting in bold, fun, and exciting new directions. There are a lot of teases to new story lines, surprises, and mysteries for the year set up in Infinite Frontier #0 that you won’t want to miss.”

Featuring a dynamic primary cover by Dan Jurgens and Mikel Janín and an equally breathtaking card stock variant cover by John Timms, these stories will be delivered by some of the best talent in comics, including (among others): 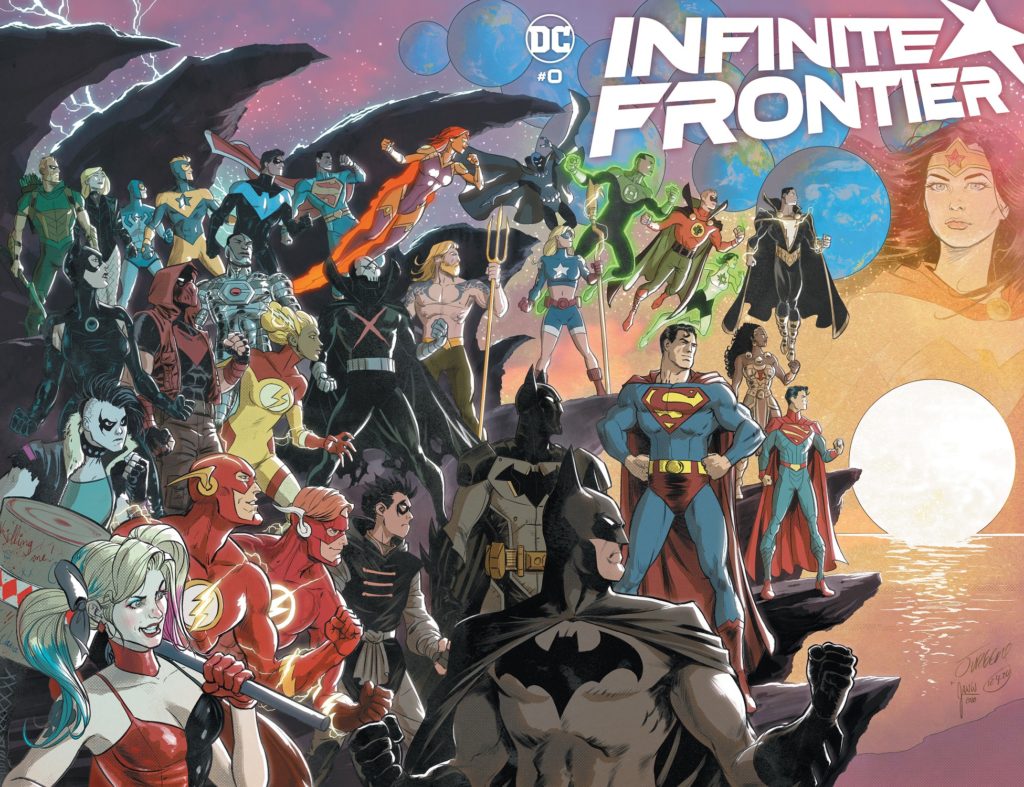 Infinite Frontier #0 will also serve as the catalyst for new can’t-miss series and story lines continuing throughout 2021:

For fans wanting a gateway into the next great era of storytelling, this 64-page oversize one-shot is a guaranteed must-have for March pull lists. Priced at $5.99 for the main cover version and $6.99 for the card stock variant, this book will be available at all comic book stores and participating digital retailers on Tuesday, March 2, 2021.

For more information on Infinite Frontier and the World’s Greatest Super Heroes, visit the DC website at www.dccomics.com and follow on social media @DCComics and @thedcnation.

Current ‘Catwoman’ Team To Return to Title After ‘Future State’