“Set Those VCRs… Ahem… or Whatever You Use to View”

With DC Universe’s slate of original programming migrating to HBO Max, fans have wondered when they will get a chance to watch shows such as Titans, Young Justice and Stargirl on WarnerMedia’s new subscription streaming service. Thanks to HBO Max’s “Coming Soon” section, we now know the exact dates all three series will make their debuts. 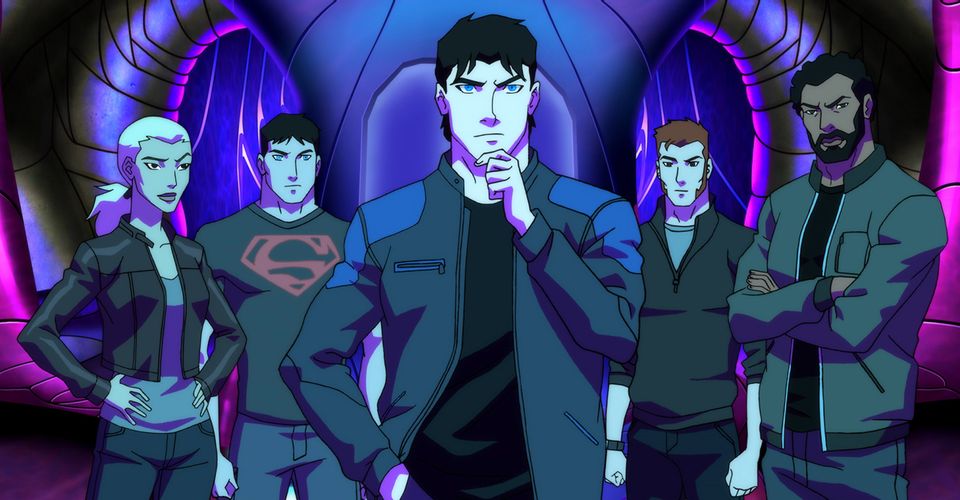 If you’ve never seen any of these shows, it may be time to catch up on your viewing.  As you probably know, Season 3 of Titans will involve Jason Todd becoming The Red Hood, so book in some couch time to watch all these developments unfold across the DC Universe.

It’s getting a little chilly outside, so perhaps some DC Universe viewing is in order! Let us know your plans for watching these great shows in the comments section, and what you’re looking forward to seeing.