If you’ve read my review of issue #1, you’ll know that it blew me away, but now DC have shared a preview of Batman: Three Jokers #2… and my head is spinning!

The Clown Prince Of Crime has struck again, but in three different places all at the same time… how can this be possible? The mystery deepens in issue #2, as Batman, Red Hood and Batgirl are drawn further, and deeper into the Jokers’ web. We’ve already seen Barbara Gordon and Jason Todd face off against one of the Harlequins of Hate – with mind-blowing results – so what will happen when they confront the other two?

DC has your first look at incredible artwork for issue #2, on sale Tuesday, September 29: 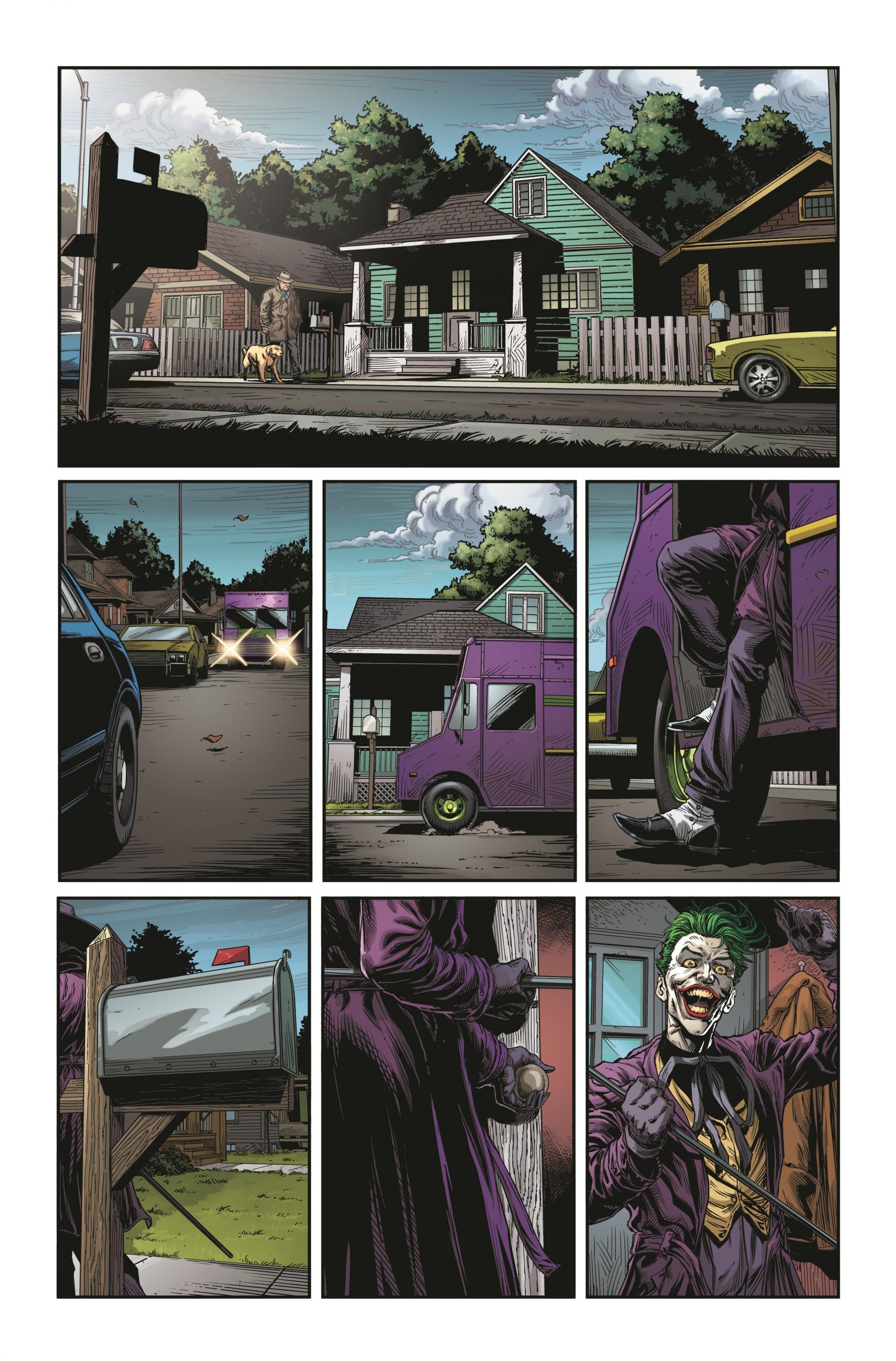 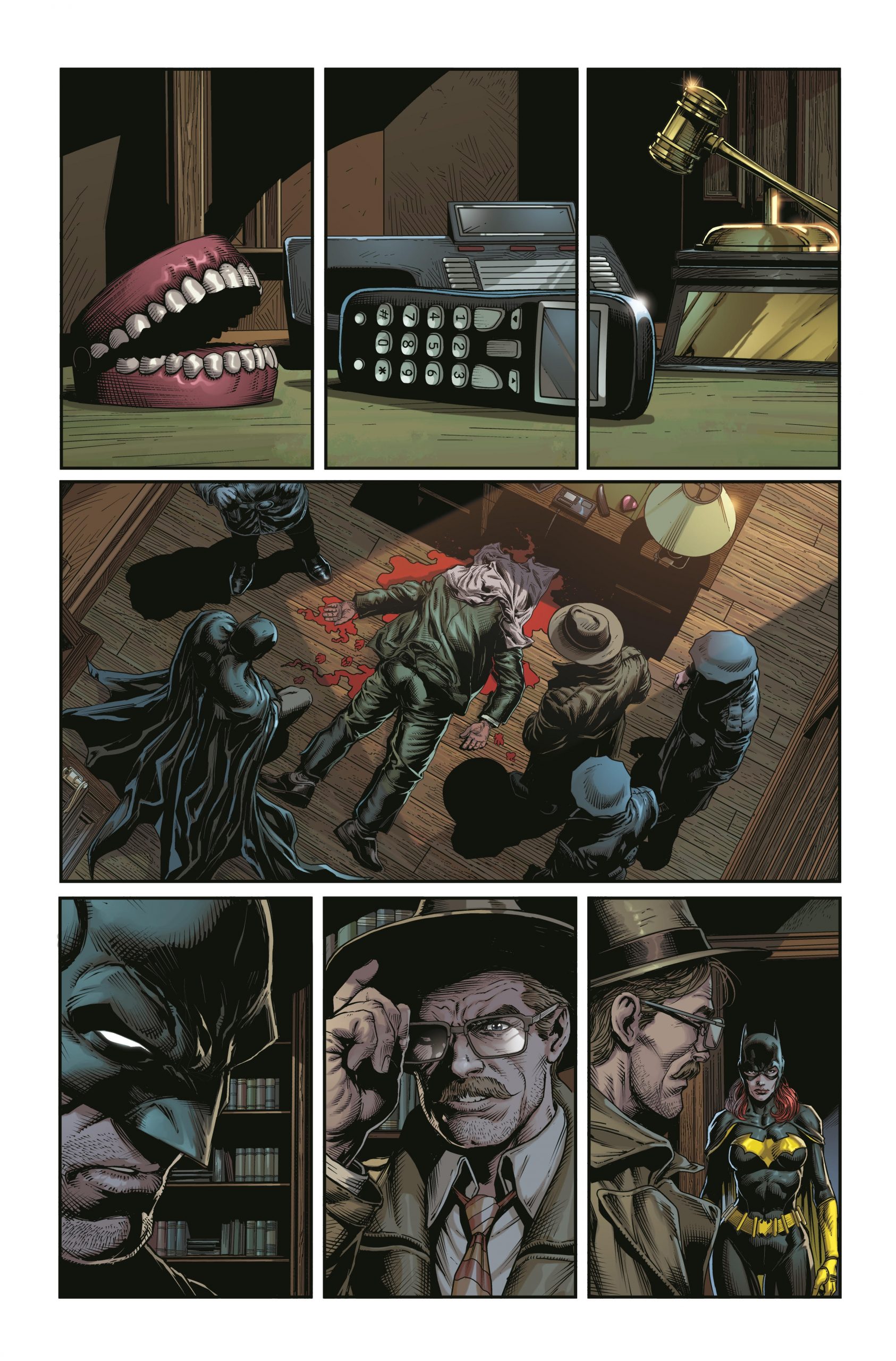 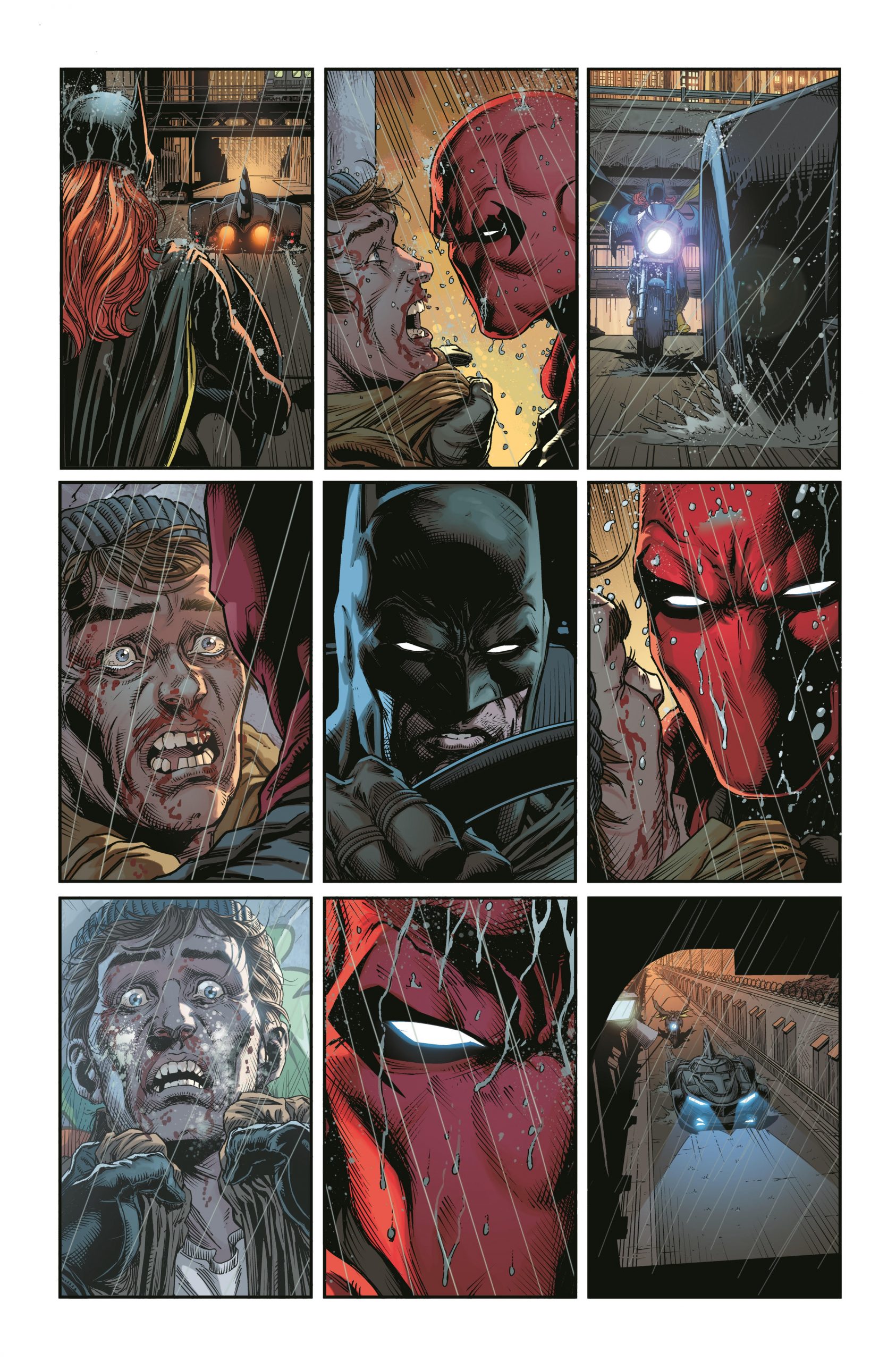 If you’re like most fans, it’s probably taken you until now to catch your breath after reading the debut issue of Batman: Three Jokers! Geoff Johns, Jason Fabok and Brad Anderson have laid the groundwork for a Batman tale for the ages, and they’ve just gotten started! 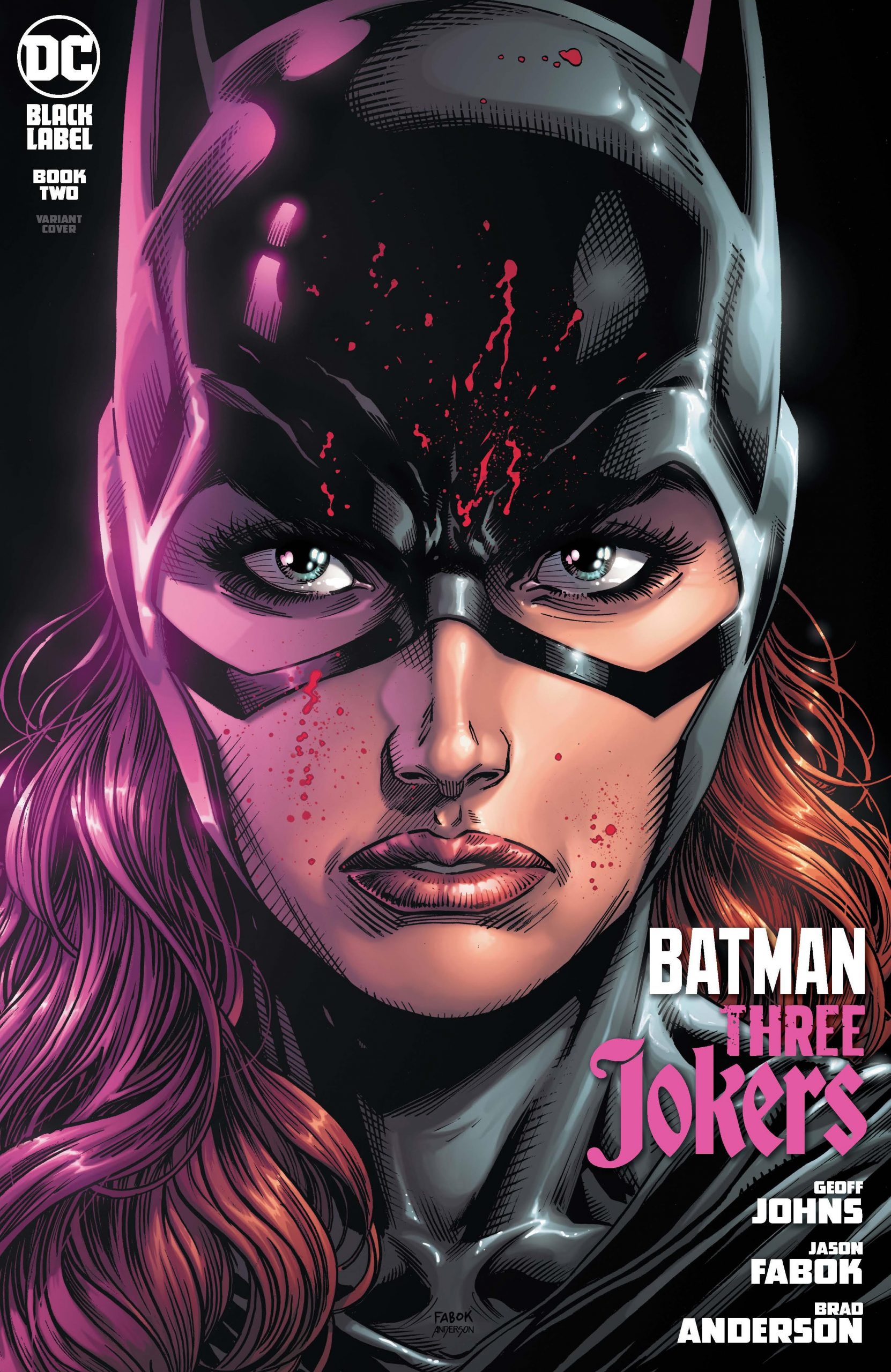 Art and cover by JASON FABOK

As Batman and Batgirl follow an unexpected thread linking the three Jokers with someone from the Dark Knight’s past, Red Hood dives headfirst into trouble and finds himself struggling to stay afloat without the aid of his allies.

Batman: Three Jokers continues its trajectory as the ultimate examination of The Joker and his never-ending conflict with Batman. Prepare yourselves for the second chapter of one of the most terrifying and personal mysteries Batman has ever faced!

As a mega fan of Alan Moore, Brian Bolland and The Killing Joke, I didn’t want a sequel… loose or otherwise, so I went into issue #1 fully prepared to hate it. I’m very happy to report that it feels so great being proven wrong.