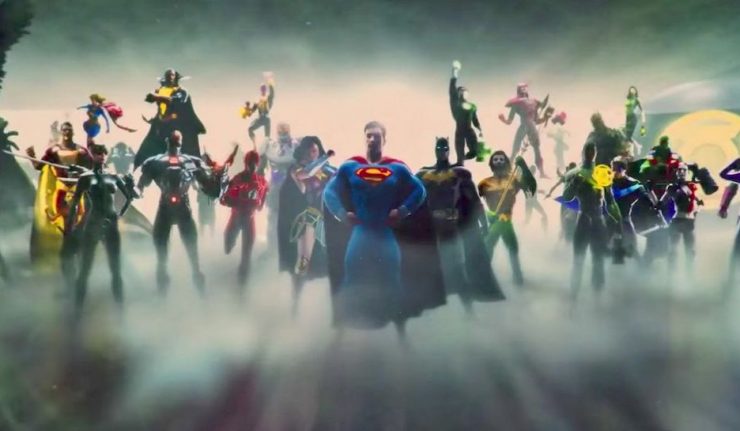 In April, San Diego Comic Con (SDCC) announced that it will not be going ahead. This is the first time that’s happened in the convention’s 50 year history, due to the COVID-19 pandemic. SDCC is the world’s biggest comic convention, and celebrates everything comic-book and pop culture. To make up for it this year, it’s reported that Warner Bros. is planning a digital-event called DC FanDome.

DC FanDome will be a 24 hour digital event that celebrates everything DC Comics. Allegedly, the event will include virtual panels from the cast and creators of Titans, Doom Patrol, Stargirl, The Batman, Black Adam, The Suicide Squad and Wonder Woman 1984.

On top of DC’s shows and films, they will also have announcements for upcoming comic-books and video games. The next Batman Arkham game, for example, has been rumored for months now. Fans thought they’d get a tease at PlayStation’s PS5 reveal event, but that never happened. With SDCC not going ahead, perhaps it will be announced during DC FanDome.

Again, right now this is just rumor and isn’t official. However, a lot of companies have been opting for digital cons due to the coronavirus – like the PS5 event – so something like this wouldn’t surprise me.

If DC FanDome is said it would be in August. Would you be interested in a digital event from WB? Personally, if it comes with a release date for Zack Snyder’s Justice League, more info on The Batman and a Batman Arkham announcement I say bring it on!