When Can I Get My Copy?

The new Batman Arkham game is reportedly releasing sooner than anyone expected, presumably via the PS5, PS4, Xbox Series X, Xbox One, and PC.

Last September, Warner Bros. Interactive Entertainment began teasing a new Batman game. However, they haven’t mentioned anything about the project since the turn of the year, which has fans of the DC Comics hero anticipating a new game.

I Need To Go To Gotham

According to Gamereactor, Warner Bros. Interactive Entertainment’s original plan with the game was slowly to tease it up until E3, where it would be revealed at the publisher’s first-ever presser conference. However, COVID-19 got in the way of these plans.

The new, post-COVID-19 plan is to reveal the game sometime this summer. 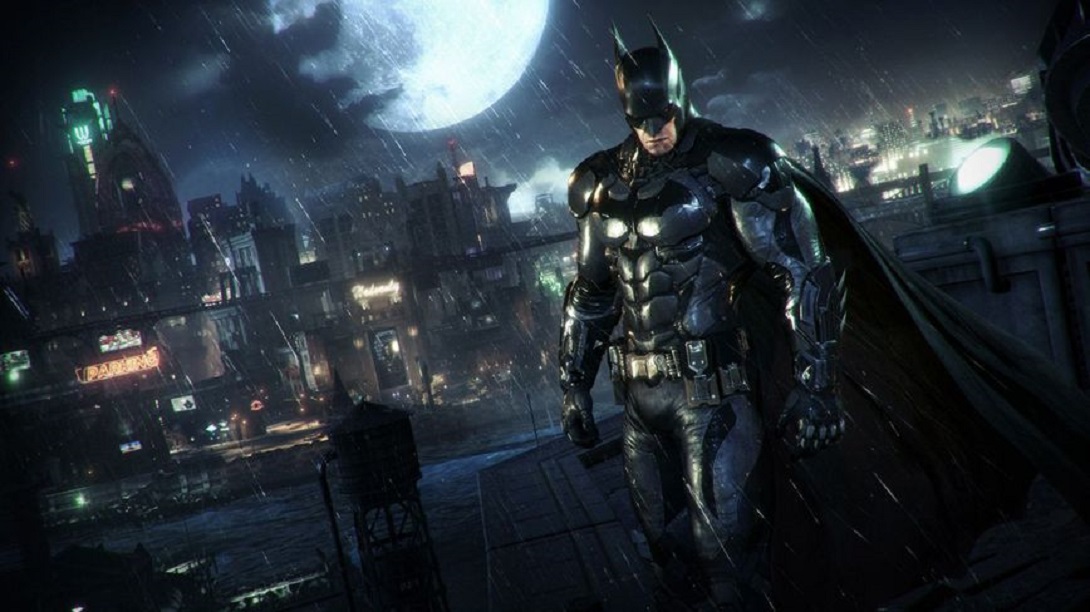 Unfortunately, the report doesn’t disclose any further details about the game or this  “sooner than you may think” release date.” These type of “buzz” releases from “sources inside” are now common place to create….well…buzz.

If a new Batman game is going to be revealed soon, it’s possible it will show up at PS5’s new game reveal event this week. In fact, unless Warner Bros. is just going to reveal it some random weekday, then the PS5 event is the most likely destination.

At the moment of publishing, Warner Bros. Interactive Entertainment hasn’t commented on this latest report. Therefore, no concrete release date.  However, we can dream can’t we?

Are you excited about the new Batman Arkham game? Let us know.