The next Batman game is rumored to be a “massive” open world. Whatever’s coming in the Batman Arkham series has been teased for months by WB Montreal. The day after Batman Day in September, WB Montreal’s Twitter account became active for the first time since 2015 with the caption “Capture the Knight / Cape sur la nuit.”

This, of course, got fans buzzing since WB Montreal was the developer of the Arkham series prequel game, Batman: Arkham Origins.

After going silent again, they teased us with the below tweet last month.

This could possibly be a police insignia of some sort, likely referring to the GCPD.

Whatever the truth may be, it made fans thirsty for a reveal of the next Batman video game. The last entry in the Arkham series, Arkham Knight, was released on June 23, 2015. For those keeping track at home, that’s over 4.5 years ago, with no news or announcements of another instalment since. That is, until WB Montreal gave us the aforementioned teases on Twitter.

It’s not entirely surprising the Arkham series has been dormant for a while. Spoilers for Arkham Knight, but the “true ending” of the latest chapter certainly had a finale feel to it.

After Batman’s identity as Bruce Wayne was exposed to the world by the Scarecrow, he returned to Wayne Manor to a mob of news and media outlets. As he entered his family home with Alfred, unmasked and still wearing his Bat-armor, his home blew up in a fiery explosion.

After a time jump from “the day Batman died,” we see a mugging take place eerily similar to the murder of Thomas and Martha Wayne when they’re stopped by a much scarier and more seemingly supernatural version of Batman.

Whether this is Bruce Wayne returning to scare criminals or something else is left open ended.

Like I said, since Arkham Knight’s release, news about the next instalment has been non-existent. There were rumors of a sequel starring Damian Wayne (the son of Bruce and Talia Al Ghul) as Batman. However, the game was cancelled, but whatever WB Montreal is working on now looks to be similar in scope.

According to James Sigfield of The GWW

Gotham City was supposed to be MASSIVE in the Damian game, so it’s a safe assumption this one will at least be a little bigger.

This isn’t entirely surprising news, as each Arkham game was bigger than the last. Asylum was just Arkham Island. City was a quarantined portion of the city. Origins was a bigger portion of Gotham, and Knight took over the entire city.

With the rumor mill already burning so bright, more fuel was added to the fire this week when the following image was taken at WB Montreal’s studio. 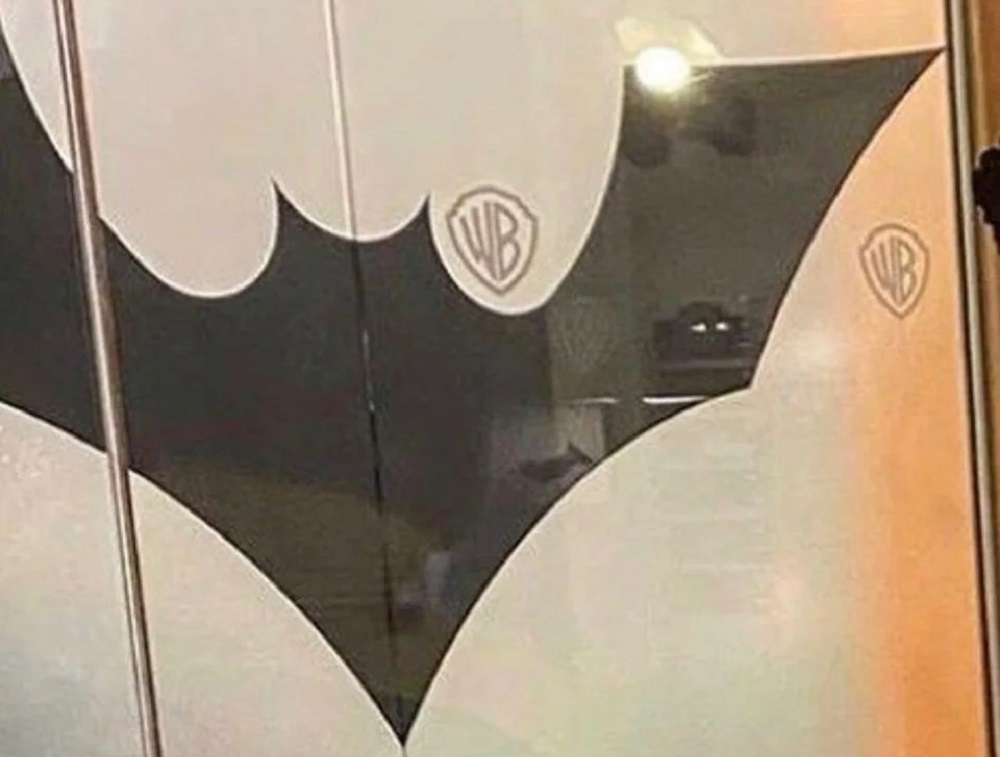 If this Bat-logo looks familiar to you, it should, as it’s strikingly similar to the Batman Beyond emblem. 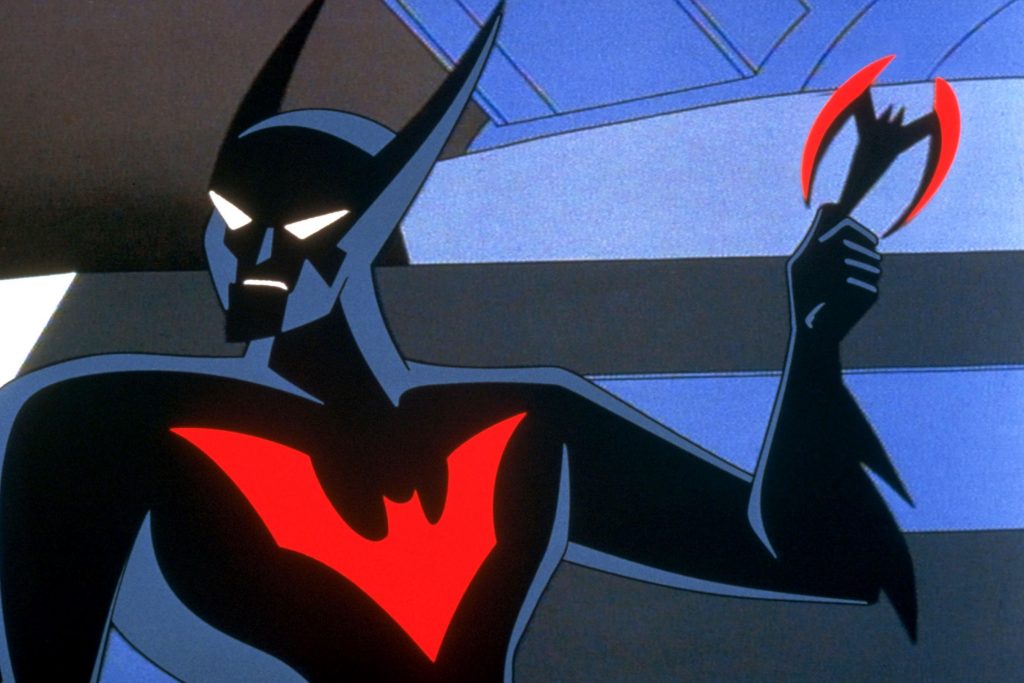 So, is it possible that the new WB Montreal game will be a Batman Beyond style sequel to the Arkham series? Minus Bruce Wayne still being a public figure in Gotham in his golden years, they can definitely make this work. Terry McGinnis could still be chased to Wayne Manor by the Jokerz. He could still stumble across the Batcave. Bruce could still be his mentor.

Unfortunately, until WB Montreal officially reveals anything, everything is just rumor and speculation. On the bright side, the next big video game convention, PAX East, will be taking place in Boston from February 27 – March 1, 2020. Maybe we’ll get an announcement then?

What are you hoping to see in the next Arkham game? Let us know!