A new solicitation for Suicide Squad #9 confirms the death of Deadshot.

The cover of the upcoming issue depicts Harley Quinn holding Floyd Lawton’s bloodied mask, so things look pretty serious for the Squad. Even the solicitation seems to definitively state that Deadshot is killed. Check it out.

This issue, it’s the shocking death of Deadshot! The man who never misses has been on the front lines of Task Force X since its inception – bomb in his neck, gun in his hand. He’s seen teammates blow up and countries fall. He’s faced down heroes and villains alike. Now the Suicide Squad has one final mission: bring down the man who enslaved them, then put a bounty on their heads when they escaped: Ted Kord. But to finish the job, the world’s deadliest assassin will have to do the one thing he’s never done for the cause: die!

Okay. That looks bad. But there is still some wiggle room, right? According to series writer Tom Taylor’s tweet, probably not.

Why is This Death Important? 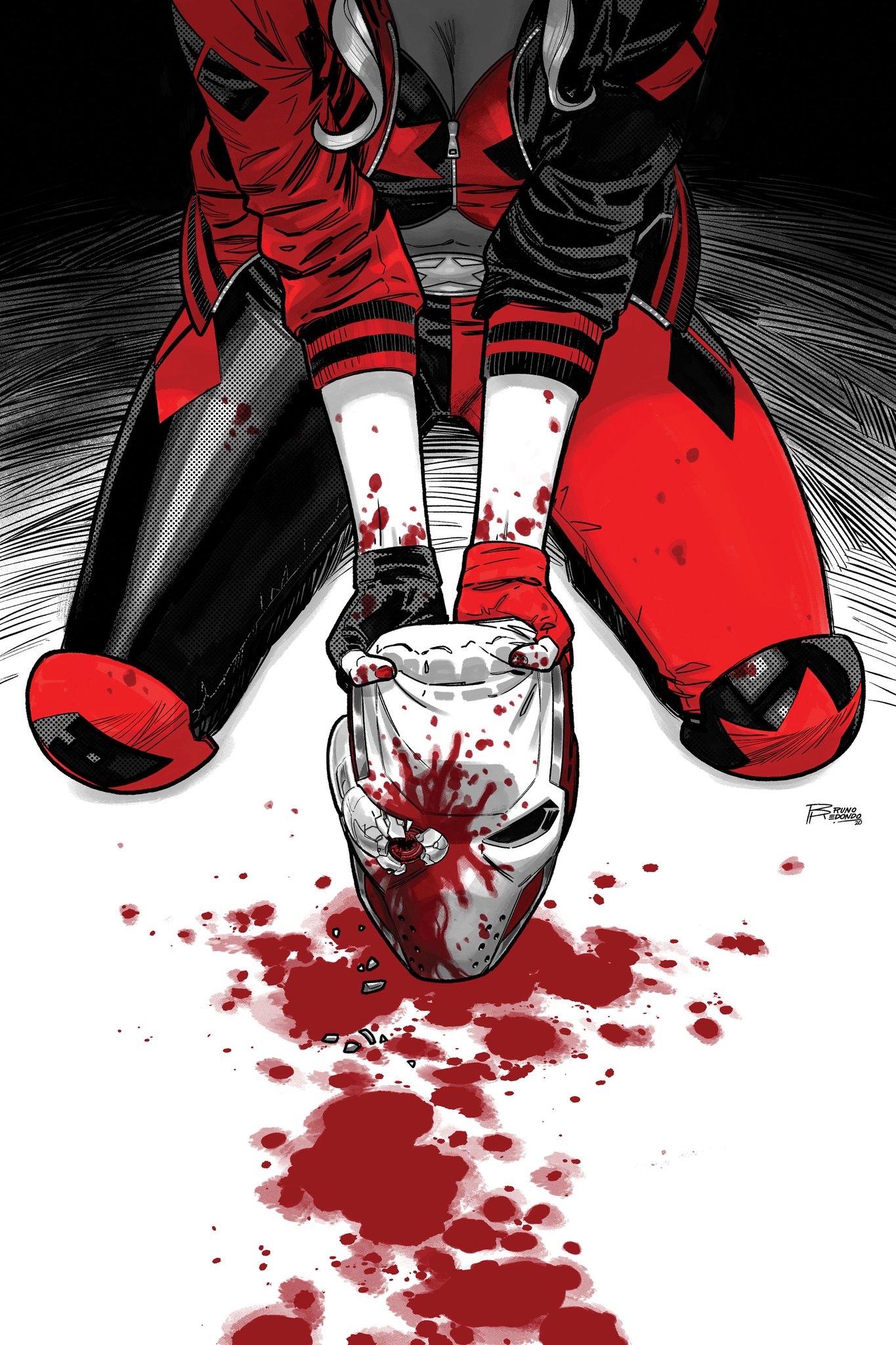 The Suicide Squad comic has always been defined by one theme: nobody’s safe. The original run back in the 80’s really broke ground with its recurring theme of killing off its members. This was made possible because the roster was made up of B- and C-list characters that people are not going to miss.

However, over the course of decades, Suicide Squad membership has ironically transformed some of the B-list characters into iconic ones, like Captain Boomerang or Deadshot. Later on, popular characters like Harley Quinn joined the team, when the franchise became more popular.

Flash-forward to current times where people could guess which Suicide Squad characters are safe and which ones will die. Let’s be honest. If the roster has Harley and someone like Magpie, then you know that Magpie is gonna get it and Harley is safe.

This makes Deadshot’s death more shocking, as this is a character who’s been around since 1950! Yes, this year marks his 70th anniversary in comics. Taylor has been taking Suicide Squad back to what initially made it so exciting, by showing that nobody’s safe, not even a fan-favorite like Deadshot.