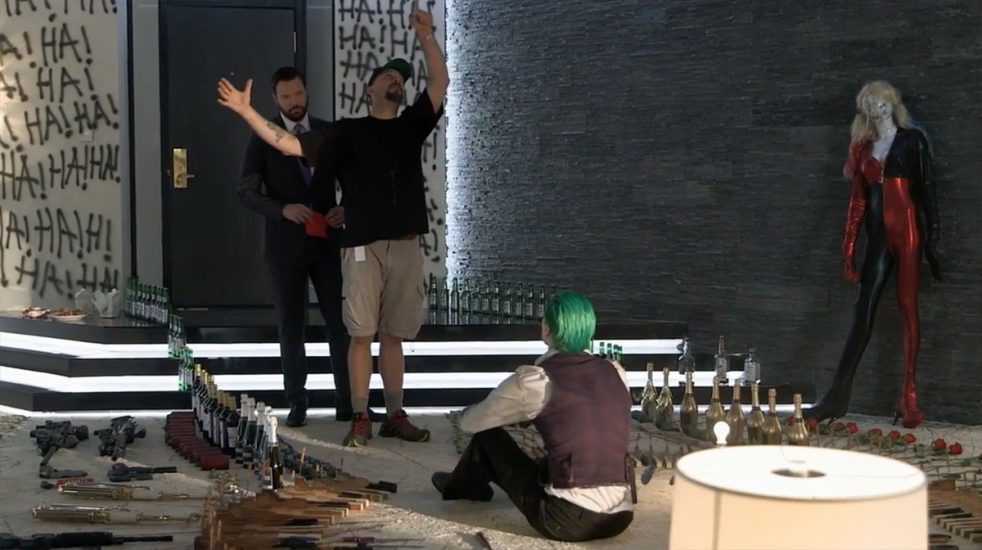 With the Justice League Snyder Cut announcement, David Ayer has been more vocal on social media regarding his original vision of Suicide Squad. One of the major topics he’s discussed is Jared Leto’s Joker. The director revealed that the character was meant to intimidate the thug played by Common into committing suicide, instead of just shooting him.

In support for a #ReleaseTheAyerCut movement, Leto himself liked a post talking about how much they’d like to see him return as the Joker. David Ayer replied stating:

Jared was pretty mistreated during this. No one has seen his performance. It was ripped out of the movie.

Jared was pretty mistreated during this. No one has seen his performance. It was ripped out of the movie. https://t.co/gSOeyJjtyd

Although being heavily featured in trailers and promotional material for the film, Leto’s Joker doesn’t even get 10 minutes of screen time in the 123-minute theatrical cut of the film. Most of that time shows him as a love-sick puppy, trying to get Harley back, so I believe Ayer when he says we didn’t see Leto’s true performance.

The actor has been pretty vocal about his disappointment at how many of his scenes were cut from the movie. Back when Todd Phillips’ Joker was first gaining steam, Leto admitted he was confused about what DC’s plans were with the character.

Unfortunately, we may never get to see Leto’s full performance in an Ayer Cut. In a recent interview with the Verge, HBO Max’s Tony Goncalves said that the Snyder Cut is “not a precedent.” So it’s unlikely they’ll invest in an Ayer Cut. However, they also told us the Snyder Cut didn’t exist, so never say never.

While I didn’t particularly like Jared Leto’s Joker, I didn’t hate it either. He’s just not in the film enough, nor does he really do anything when in the film, to gain a good grasp of his interpretation. I would love to see what else Ayer has planned for him. Or, at least, see Leto in another film, where he does more than just chase Harley around.

What are you thoughts? Let us know! 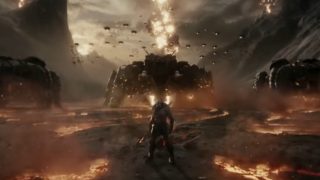