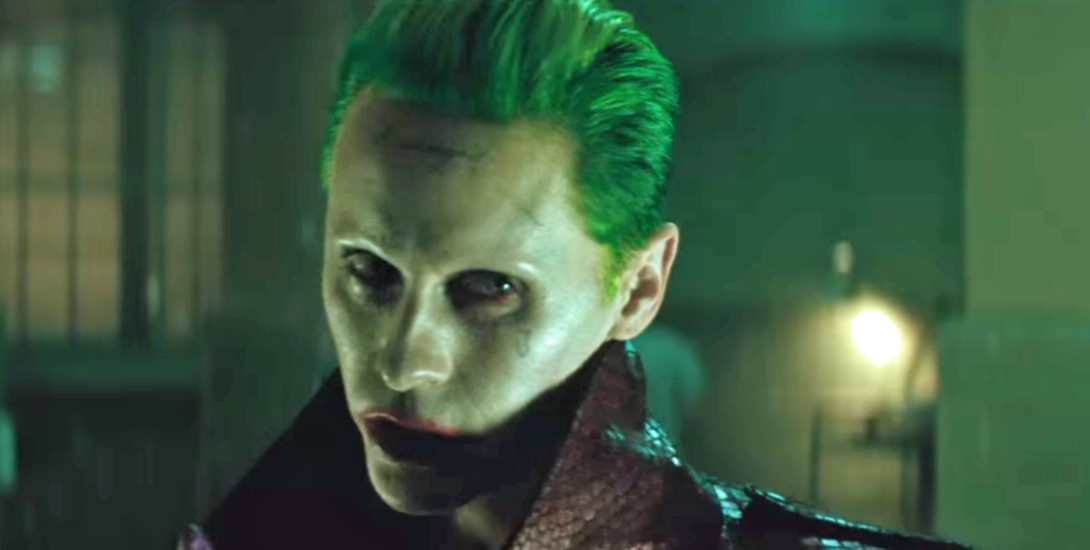 2016’s Suicide Squad is a strange beast. The final film left out a lot of potential storylines and characters. There has been little teases leaked throughout the years. But with the news of the Snyder-Cut of the Justice League coming, there is  a renewed interest for a director’s cut of Suicide Squad.

Ayer revealed one scene where the Joker intimidates a thug played by Common to commit suicide.

It’s a long scene and Joker intimidated him into killing himself. https://t.co/JCDAumApv2

If that is a true scene, that paints the Joker in a very disturbing light. He certainly would demonstrate how threatening he is. Ultimately, the Joker’s depiction in the theatrical cut paints him more as a hyper-active gangster bro.

On Twitter, Ayer also recently released a new photo of Jared Leto’s Joker. The Joker is wearing a tuxedo with a half burned on his face. It is unclear where this was supposed to be placed in the movie.

Ayer’s tweet is accompanied the cryptic caption “Dream”.  It is possible that “Dream” is referencing a flashback scene. Alternatively, “Dream” may reference that Ayer’s dreamed for a different Suicide Squad.

Despite all the excitement for a new cut of the film, Ayer says there are no plans for one currently. Ayer confirmed as much in another tweet.

“It is simply not my call or my IP. I love WB – it’s always been my’ home studio’ I fully respect and support the incredible path the DCU is taking under their stewardship. My cut of Suicide Squad may always be just a rumor. And that’s just fine.”

Suicide Squad is still available for Blu-Ray and digital downloads.