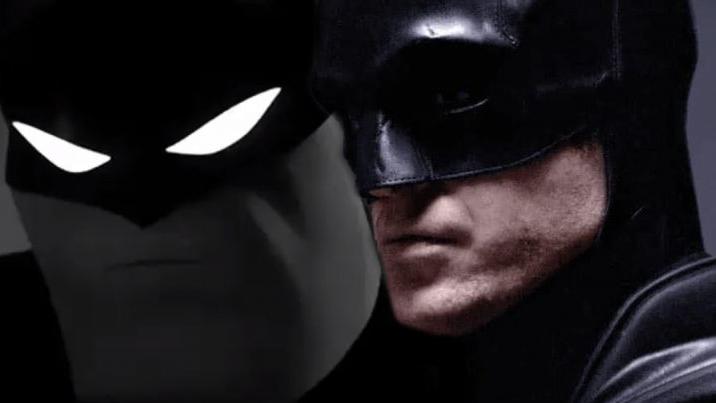 Mattson Tomlin, screenwriter for Matt Reeves’ upcoming The Batman, recently responded to a fan asking what his creative inspirations for the movie were. He gave an answer which I’m sure will excite all of us.

I can’t safely add much other than what Matt (Reeves) has already put out there, but I will say that it gave me a great excuse to re-watch The Animated Series, and literally triple my already heavy comic book collection.

This is music to my ears. Batman: The Animated Series (and it’s various DC Animated Universe spin-offs) is considered by many as the definitive version of Batman. It keeps its dark roots, but doesn’t shy from being playful and fun. Batman is dark and brooding, but not without a sense of humor.

It also shows one quality of Batman that has been, for the most part, lacking in the live-action films. He is the World’s Greatest Detective. Of course, the movies only have 2 to 2.5 hours to work with and need to cram in as much entertainment as they can. We’ve only see the tip of the iceberg of Batman’s detective skills in his 9 film appearances the last 30 years.

Not only is Batman: TAS’s interpretation of Batman spot-on, it’s some of the best characterizations of his villains and allies. They turned Clayface into a tragic character. The show won an Emmy for its handling of Mr. Freeze in “Heart of Ice.” It introduced the world to Harley Quinn! They made the damn Clock King interesting!

Batman: TAS is one of the best forms of Batman in any medium, so we as fans should be highly excited that Mattson Tomlin got his inspiration from it when writing his script for The Batman. I guess it’s time for another re-watch to prep, or listen to our weekly podcast!