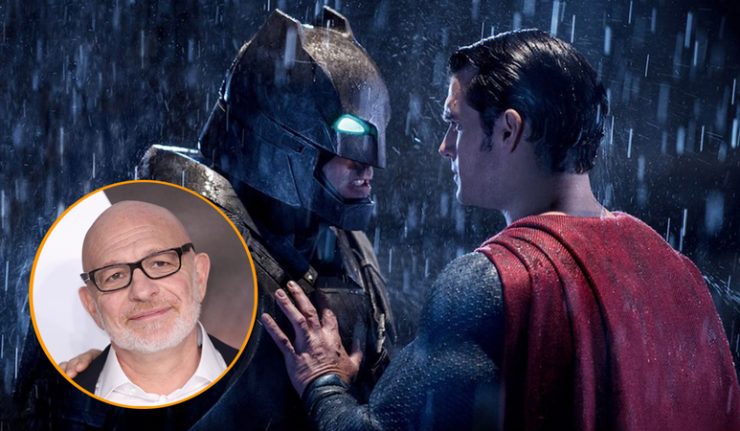 In the early 2000’s, Batman’s future was a mystery. Batman & Robin had been a critical and financial bomb, and frankly, the character became the butt of jokes. WB was trying to figure out where to go next. Enter Akiva Goldsman, who had written a script for a Batman Vs. Superman film, which would’ve been directed by Wolfgang Petersen. It would’ve starred Colin Farrell as Batman and Jude Law as Superman.

Goldsman was a writer on Batman Forever and Batman & Robin, but this script was far darker than his other Batman movies. In a conversation with Collider, Goldsman goes into some of the details of the movie that could’ve been.

I wrote on (…) this version of Batman v Superman (around 2001 or 2002) when Colin Farrell was cast as Batman and Jude Law was cast as Superman and Wolfgang Petersen was directing – we were in prep and it was the darkest thing you’ve ever seen. It started with Alfred’s funeral and Bruce has fallen in love and renounced Batman. Then Joker kills his wife, and then you discover it was all a lie. Just that the love itself was constructed by the Joker to break (Bruce). It was a time where you would be able to get these sort of stories together in script form but they couldn’t quite land in the world. Somehow, the expectations of the object – whether they be audience or corporate or directorial – it wasn’t landing quite the way I think we imagined when we put them on the page.

Although the vision of the film was the darkest to date at the time for Batman, Goldsman was inspired by the Golden Age era of World’s Finest.

It was really World’s Finest, in a kind of dark and interesting way. I think that it could have been lovely. On the other hand, none of me is sad that Nic Cage’s Superman didn’t get made. So, I guess in that whole period of time, there were wins to be had and losses to be avoided (Laughs).

A random dig at the Nicholas Cage Superman movie that never came about. It’s also still unclear to me if this Batman Vs. Superman movie would’ve been a continuation of the all the films that came before it, or if it was a new take, set in an all new universe. Given the Joker’s presence in the film, I’d imagine it would be its own thing, with what happened to the Joker in Batman (1989).

Goldsman went on to tease fans on what could’ve been by including a teaser poster for Batman Vs. Superman in I Am Legend. Of course, Zack Snyder would go on to make his own version of Batman V Superman: Dawn Of Justice 9 years later. 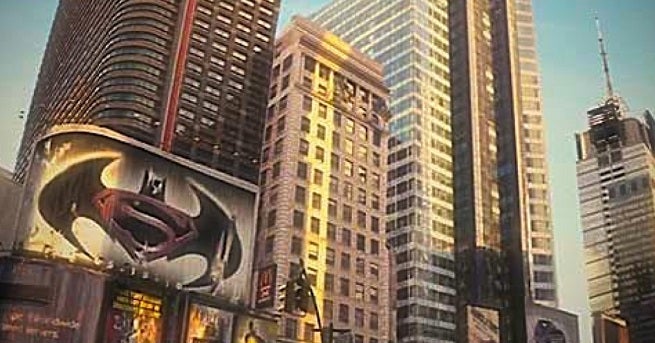 Snyder certainly kept with the darker tone that Goldsman was shooting for. However, I think the movie’s biggest missed opportunity was not having the heroes team-up sooner. Between BvS and Justice League, we barely got to see Batman and Superman as friends/allies. Oh well, maybe next time?

What are your thoughts on the cancelled Batman Vs. Superman film? Let us know!