It’s good news/bad news time for Batman fans. Brad Walker is back… that’s the good news. The bad news is that he’s bringing Two-Face with him, when he returns to draw Detective Comics #1020.

Here’s a DC First Look at Brad’s gorgeous art, with inks by Andrew Hennessy and colors by Brad Anderson!

Two-Face is back! And so is…Harvey Dent?!?

As Gotham City continues its rise from the ashes of “City of Bane,” some familiar faces have returned to keep Gotham City exactly where they want it: Two-Face is back! But this time, he’s recruited some like-minded individuals to help him in his cause! 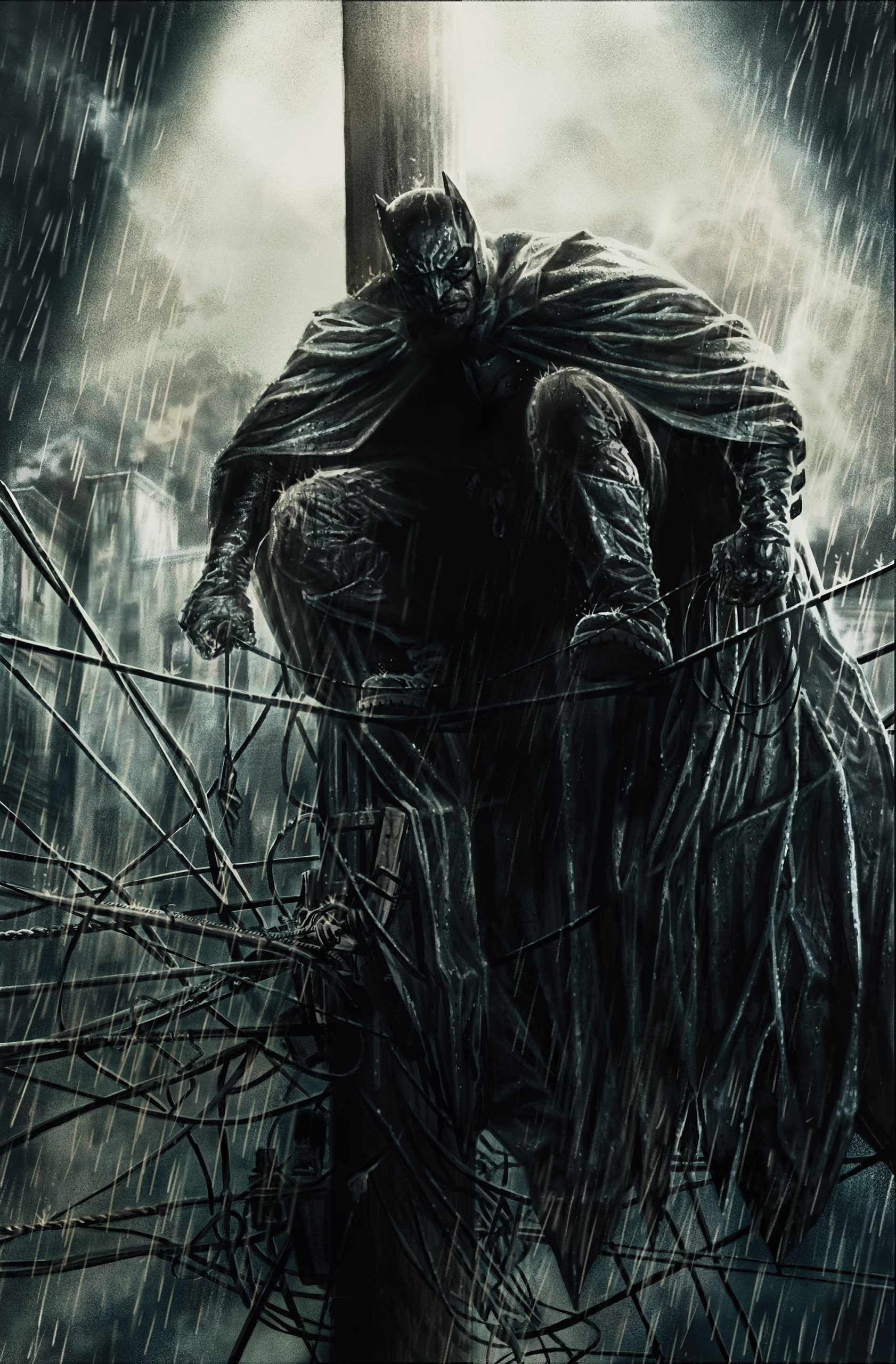 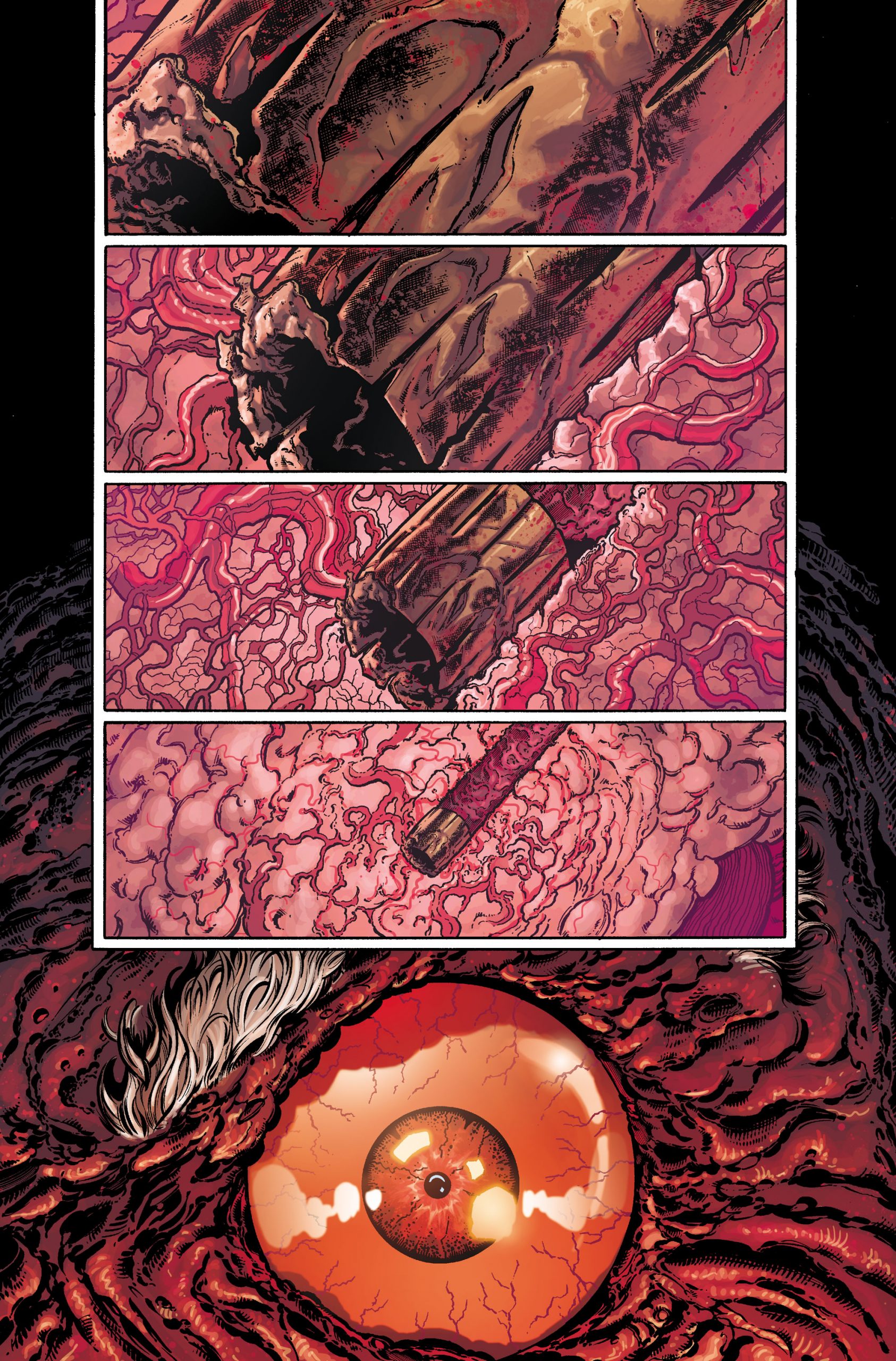 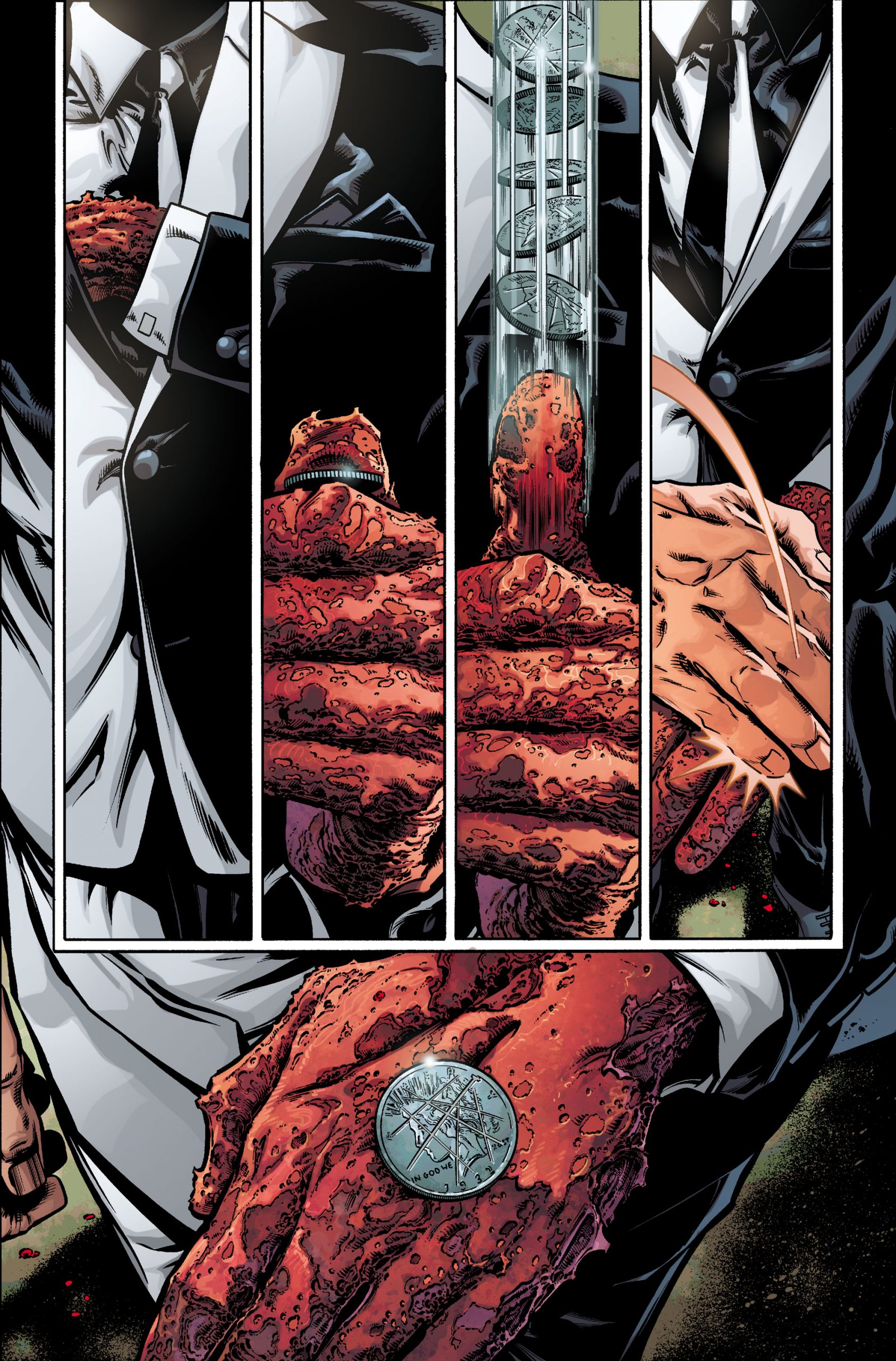 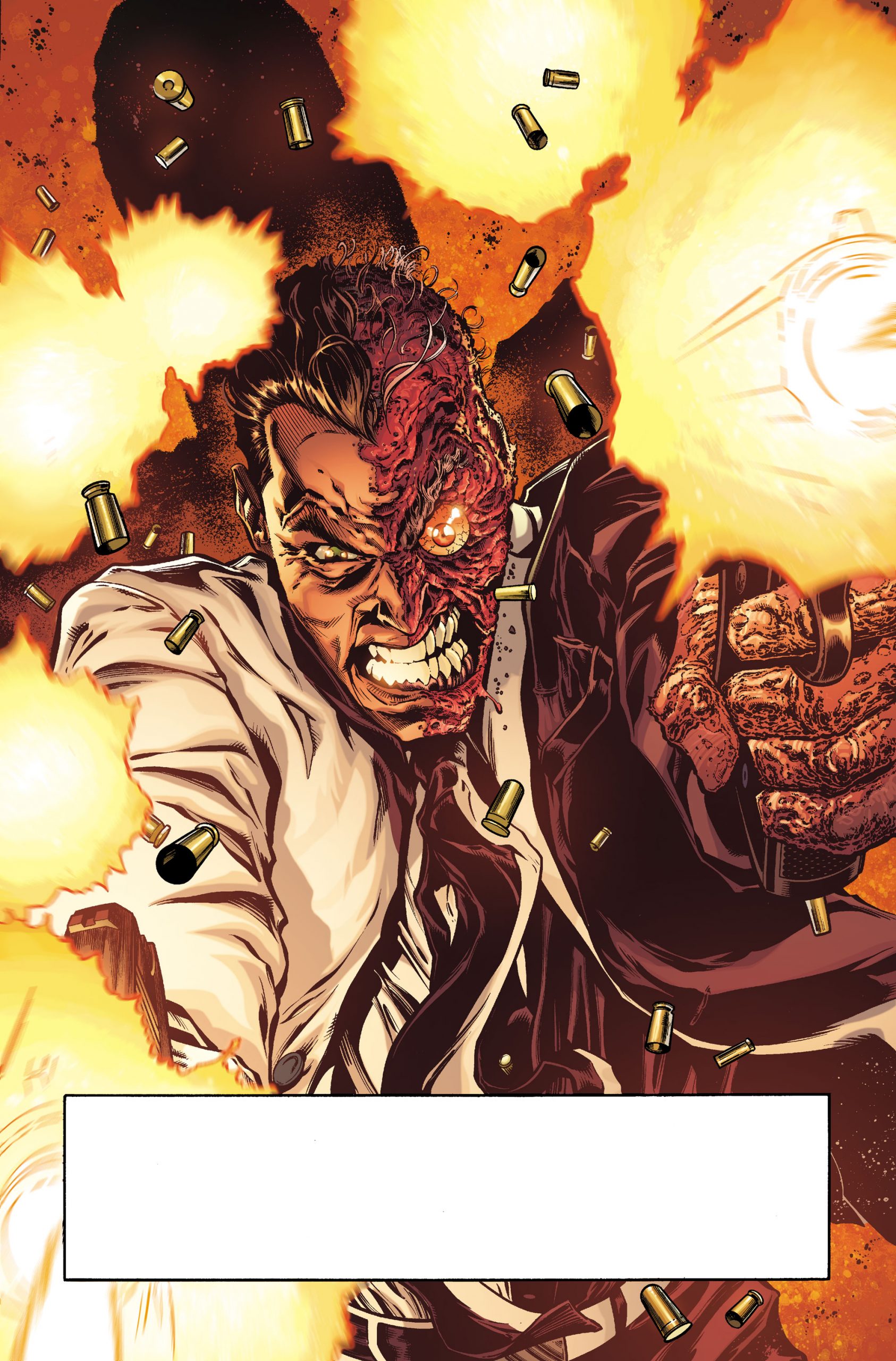 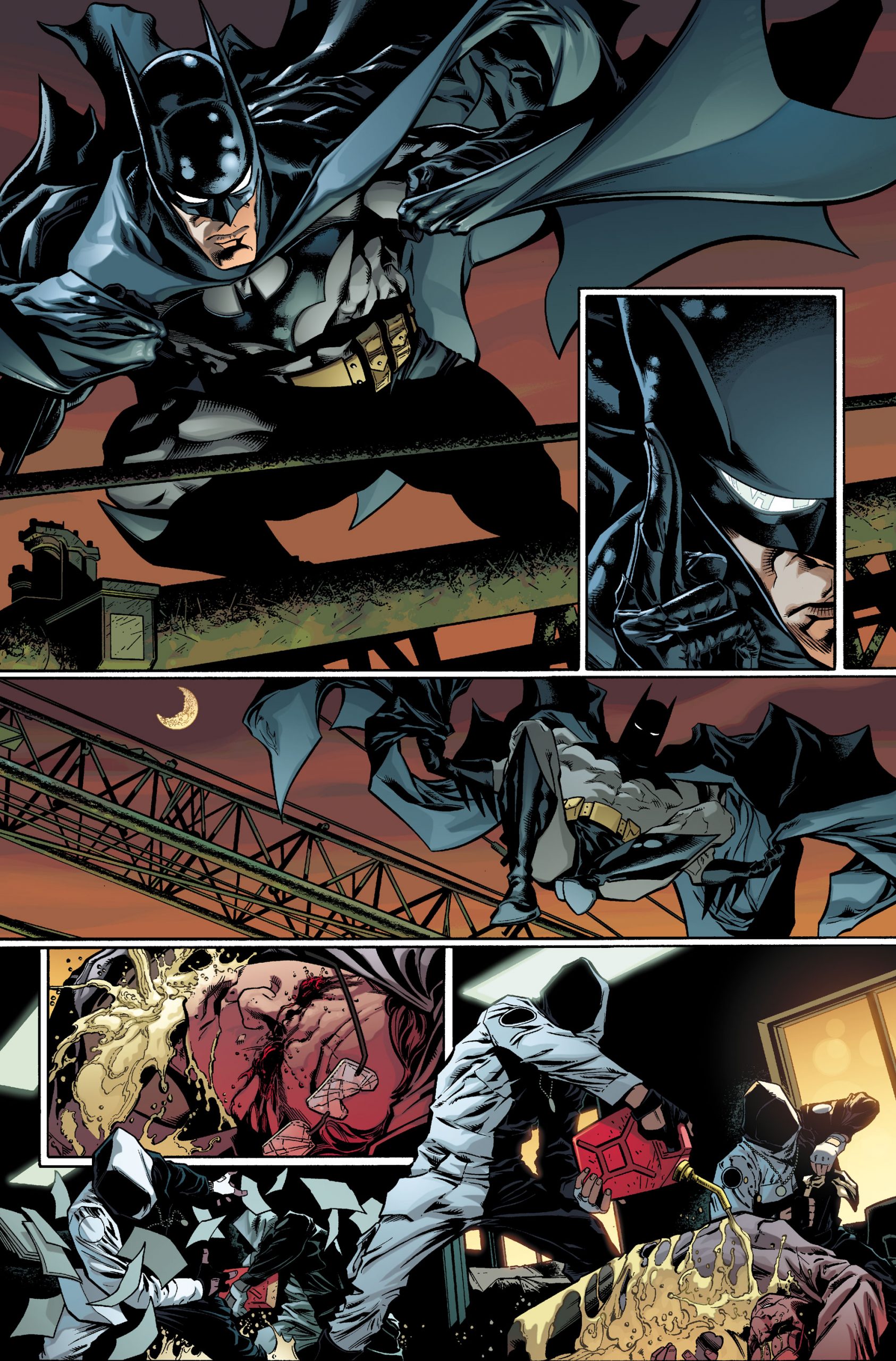 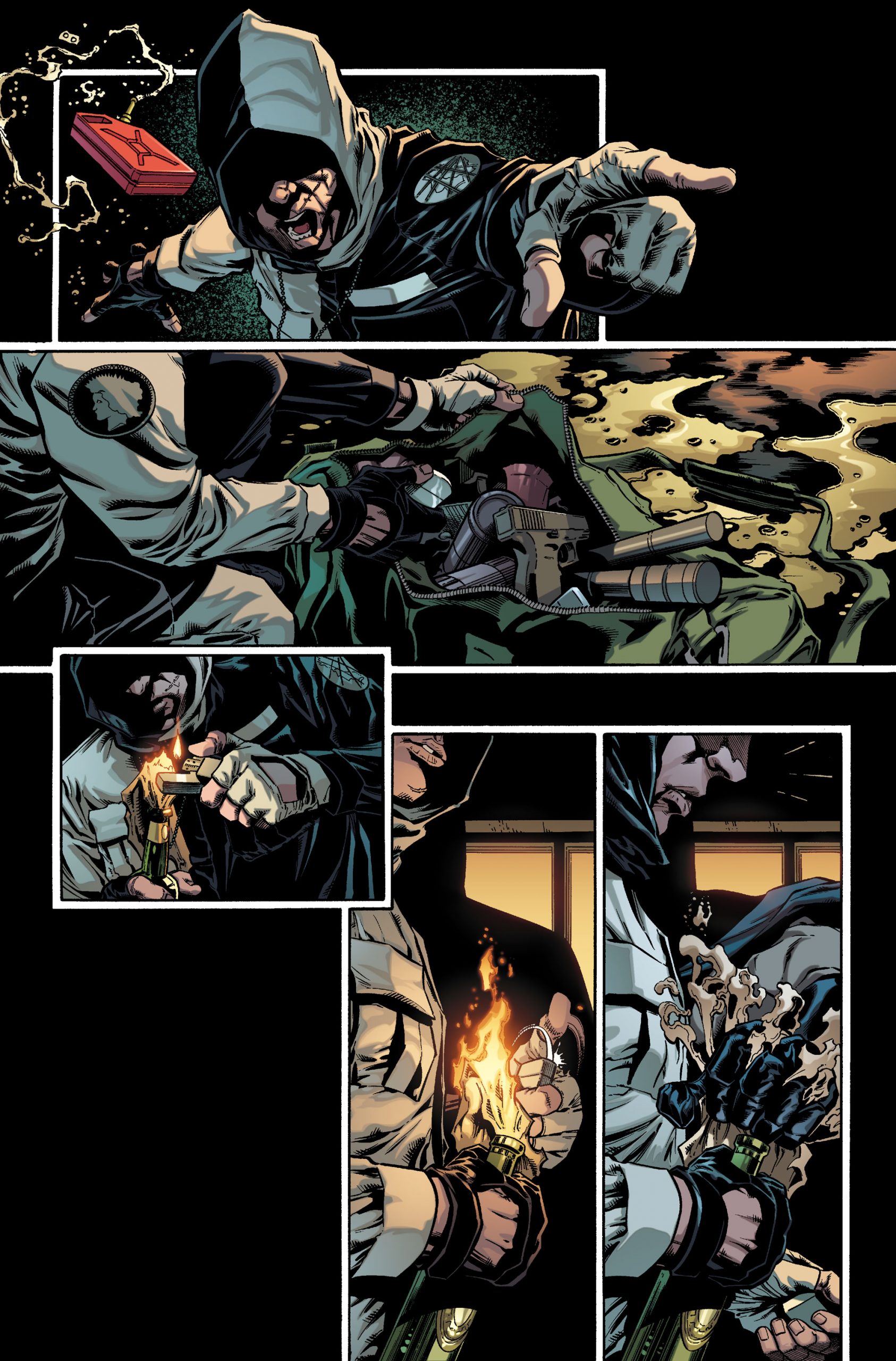 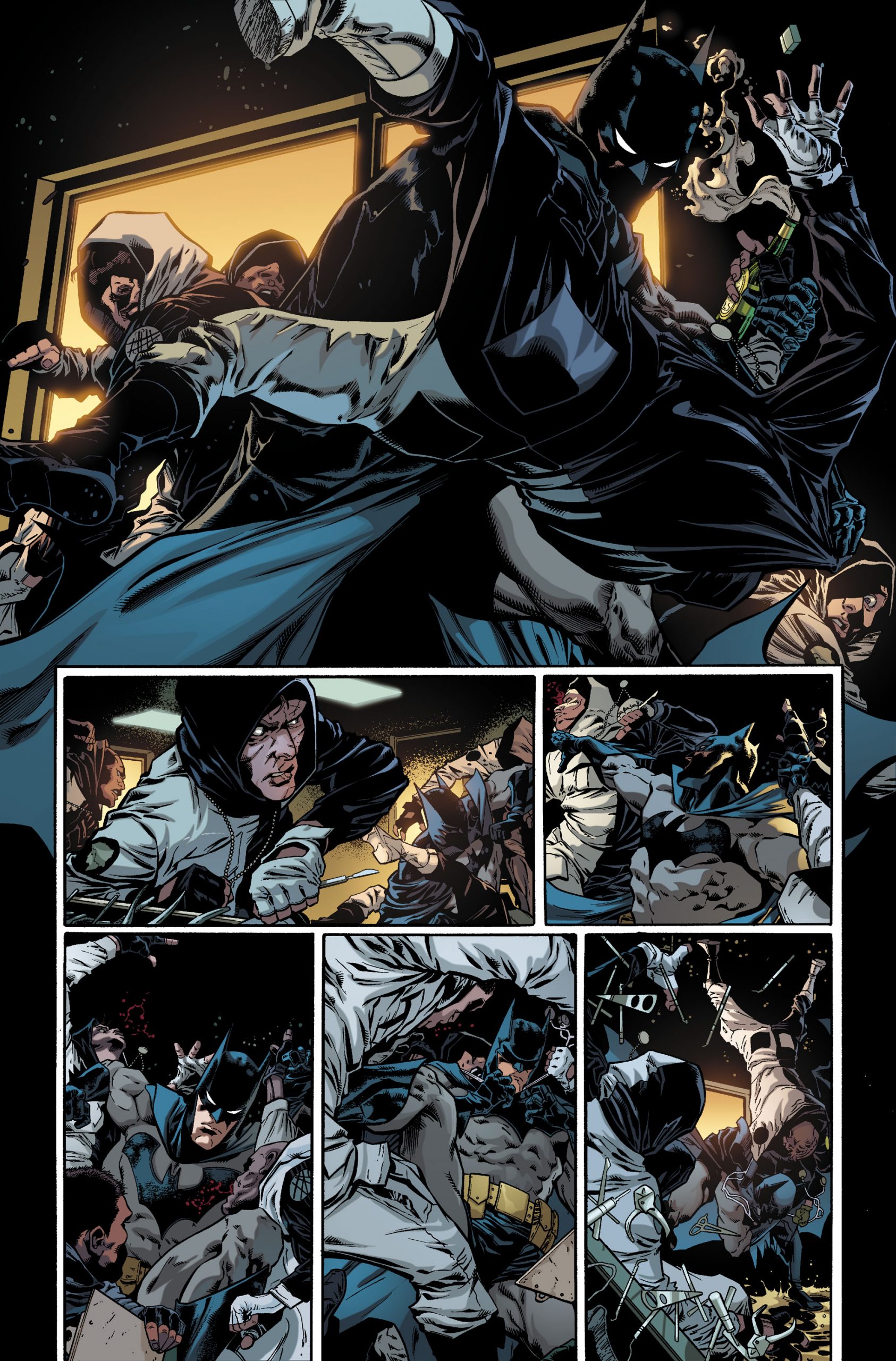 With an elite team of split-personality special forces at his side, Two-Face and Batman square off in what could be their final battle, as a new ally arrives to help the Dark Knight… Harvey Dent?!? 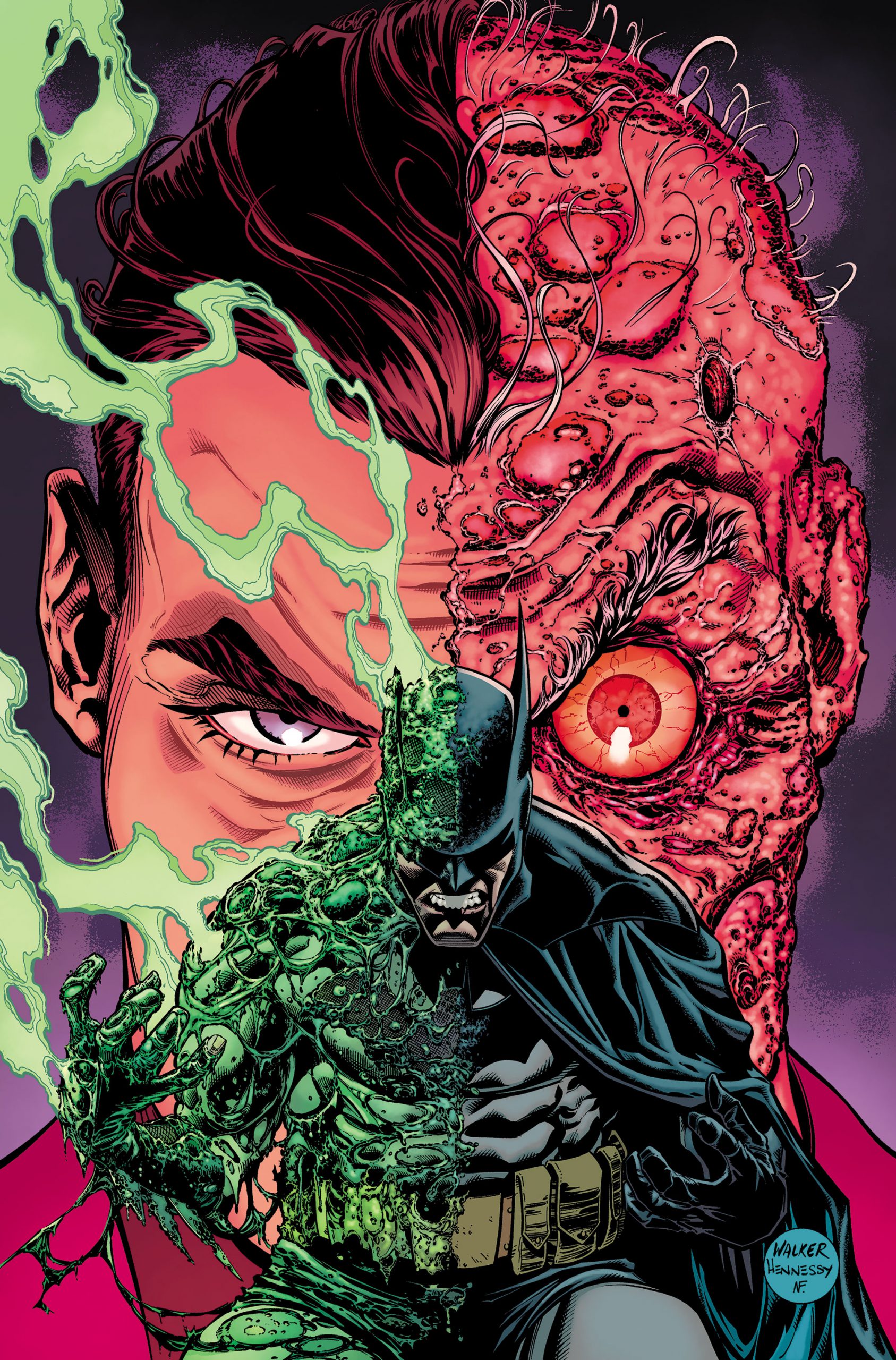 I’m really excited to see Brad Walker’s art in the pages of Detective Comics again, and Andrew Hennessy has produced some gorgeous inks in this series in recent months too. Having these talents work colored by the powerhouse that is Brad Anderson has this fan-boy literally salivating.

Look at the preview images attached… wowza! I can’t wait to see if this team restores my faith in the bifurcated baddie, the way recent issues have with Mr. Freeze.