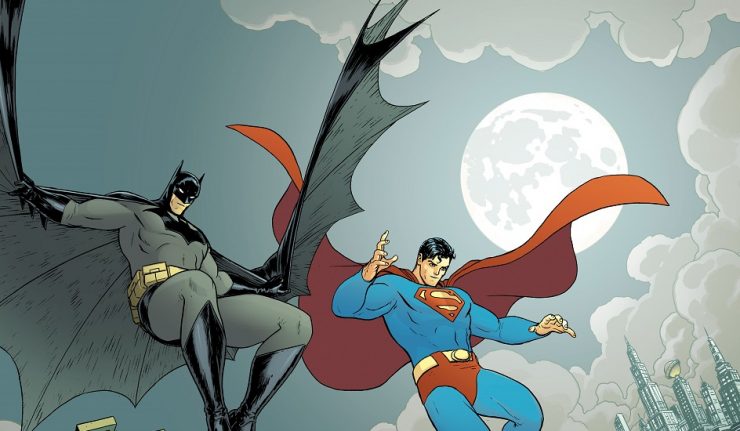 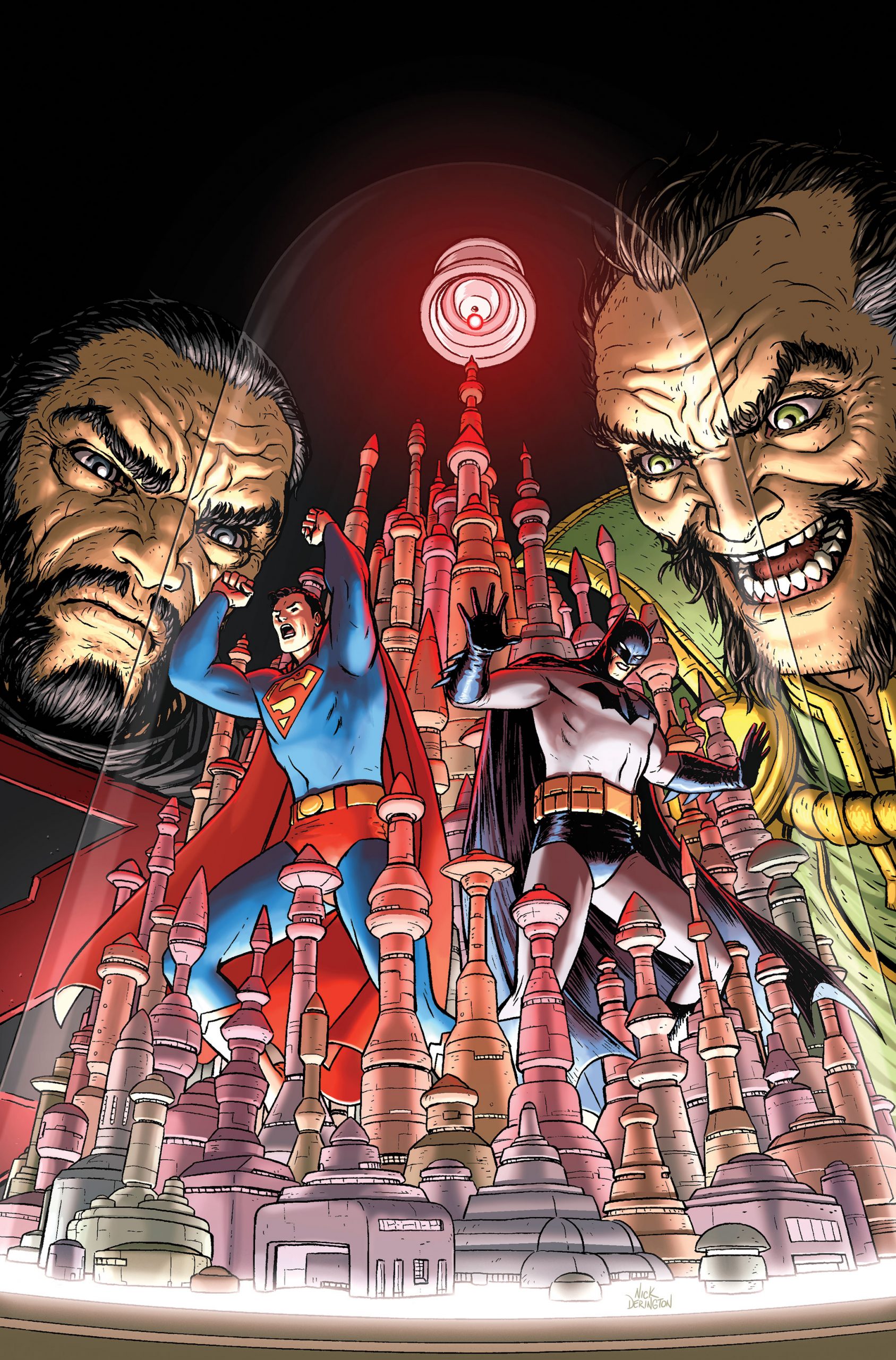 Batman / Superman #7, written by Joshua Williamson with art by Nick Derington and Dave McCaig, hits shelves on February 26, 2020, followed by the conclusion to “Kandor Compromise” in Batman / Superman #8 on March 25.

In the aftermath of “The Infected“, Batman Universe artist Nick Derington joins the series as Batman and Superman create new measures to prevent hidden and dangerous super-villain plots in the future. Using new technology to track villains throughout the DC Universe, the Dark Knight and the Man of Steel are startled to discover that General Zod has returned to Earth, and that his new target is…Ra’s al Ghul!

What is Zod’s plan, and what does it have to do with the destroyed bottle city of Kandor? Find out in the first chapter of a two-part epic! 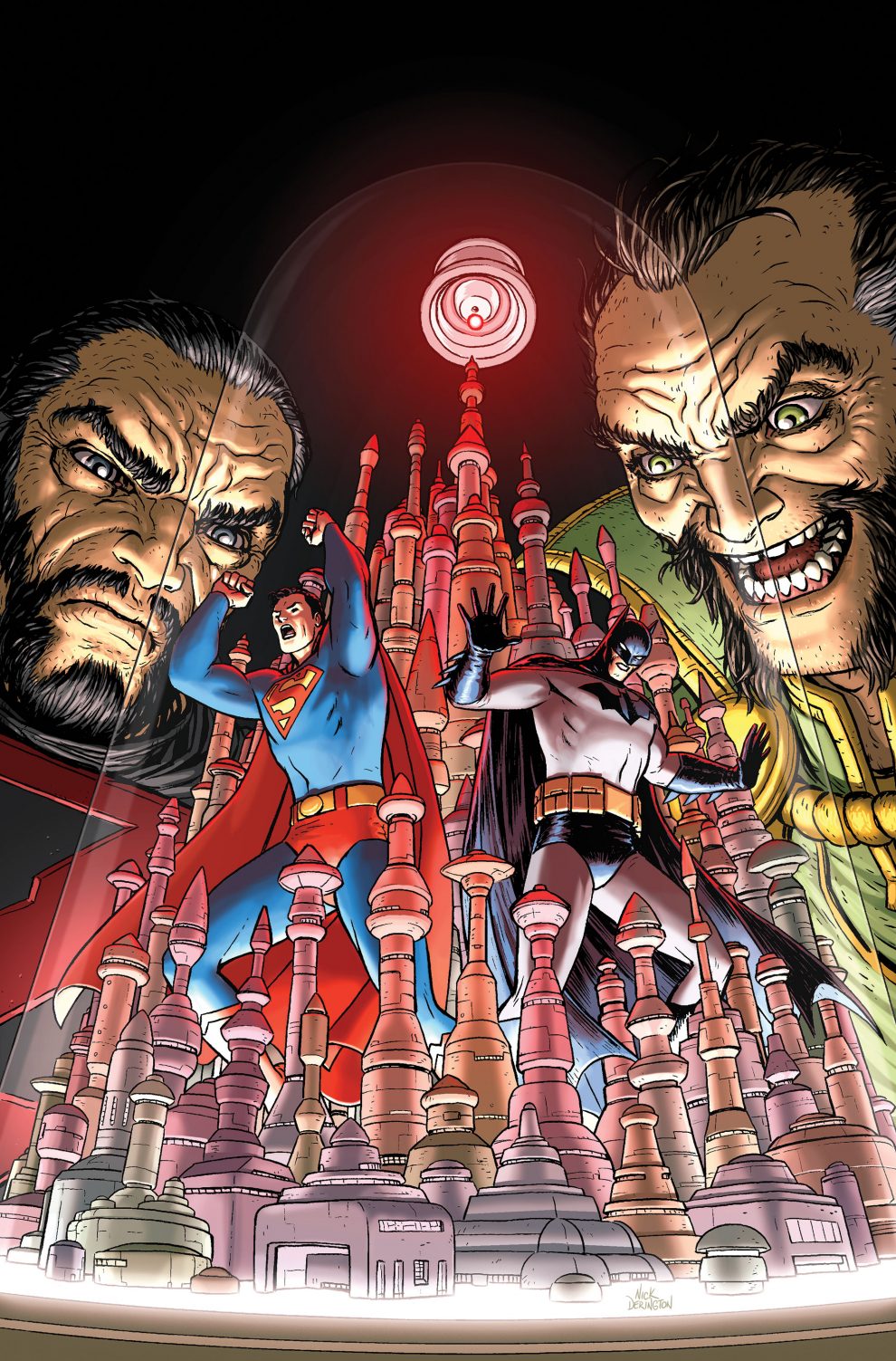 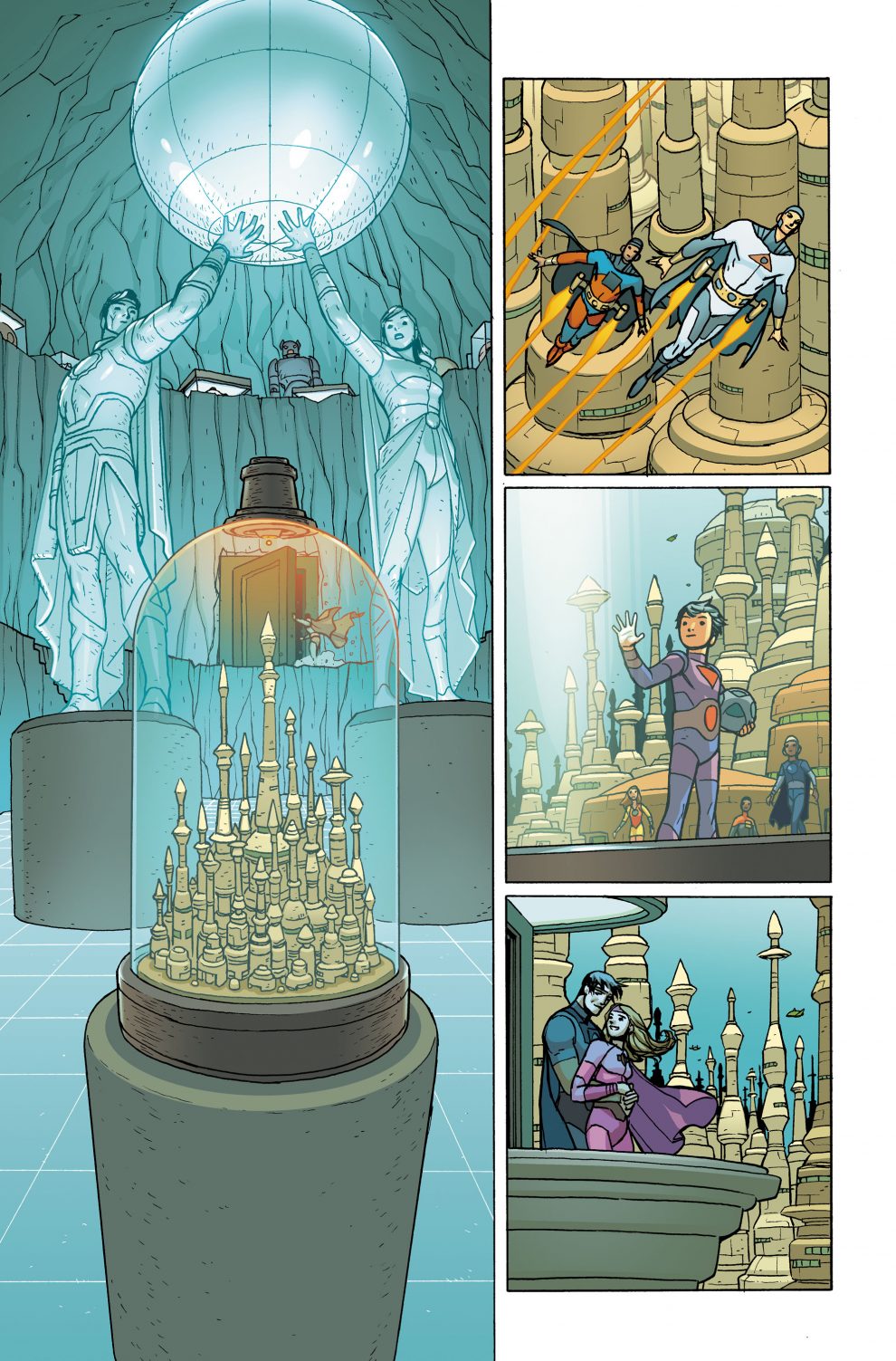 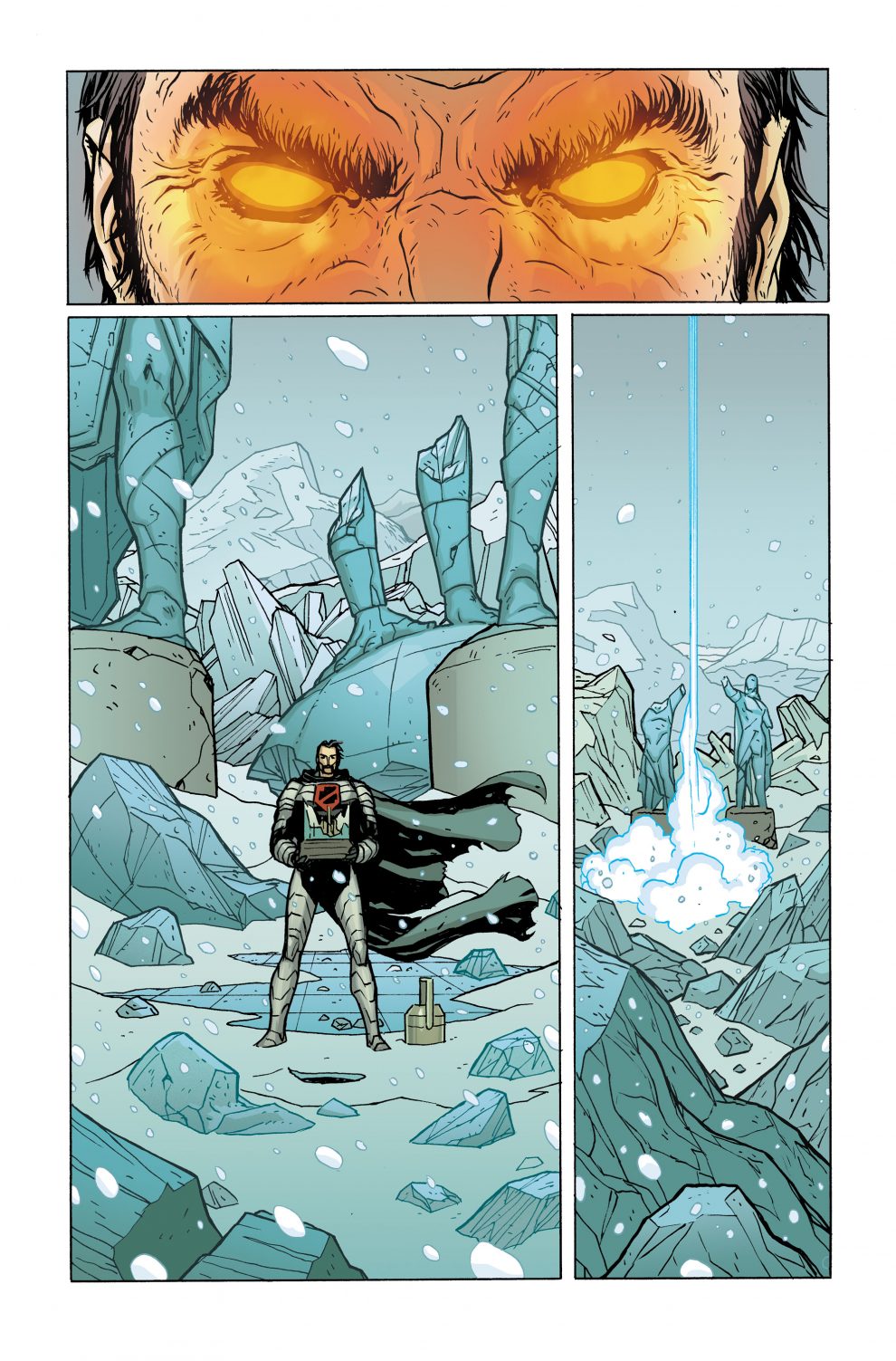 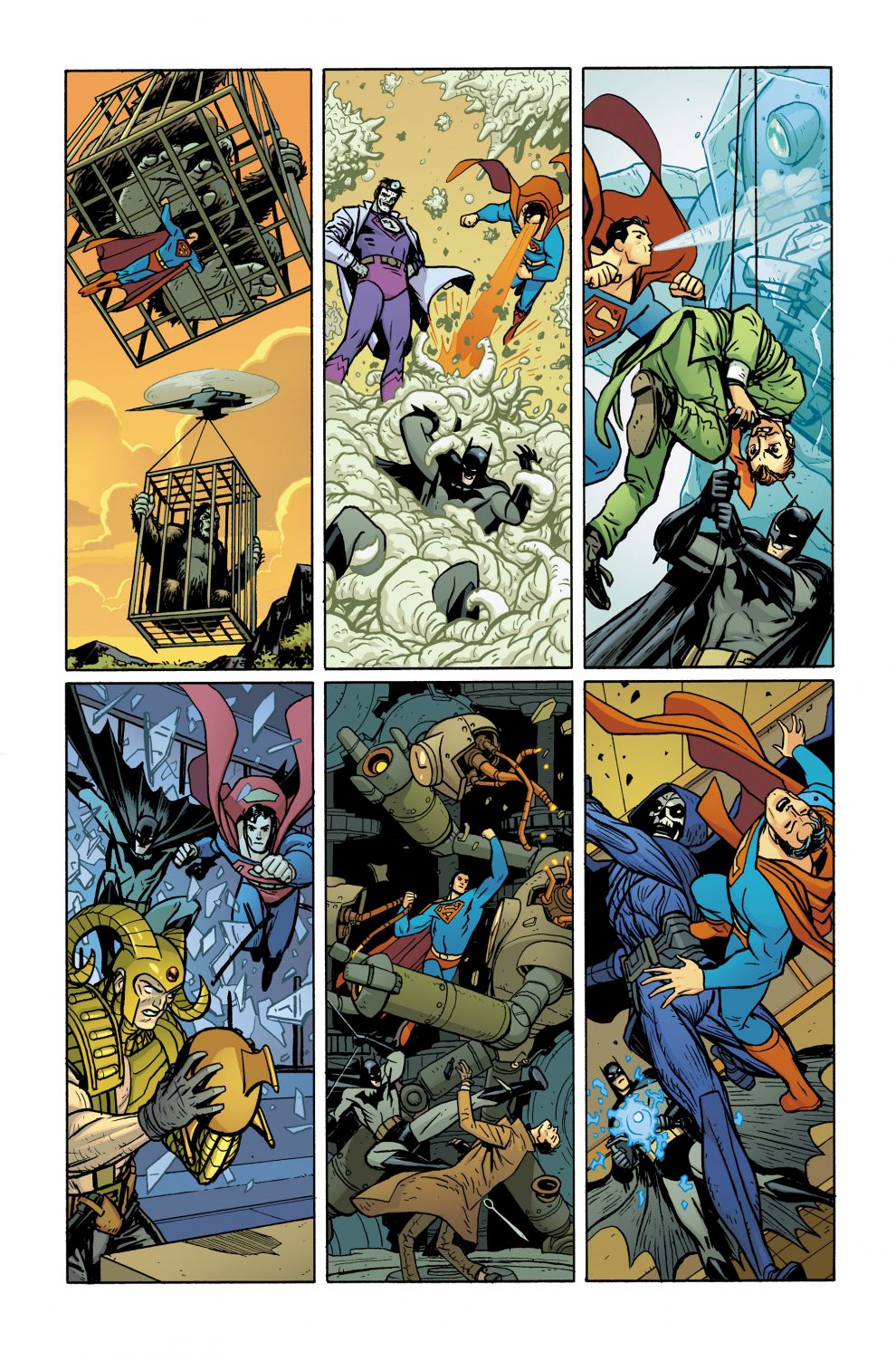 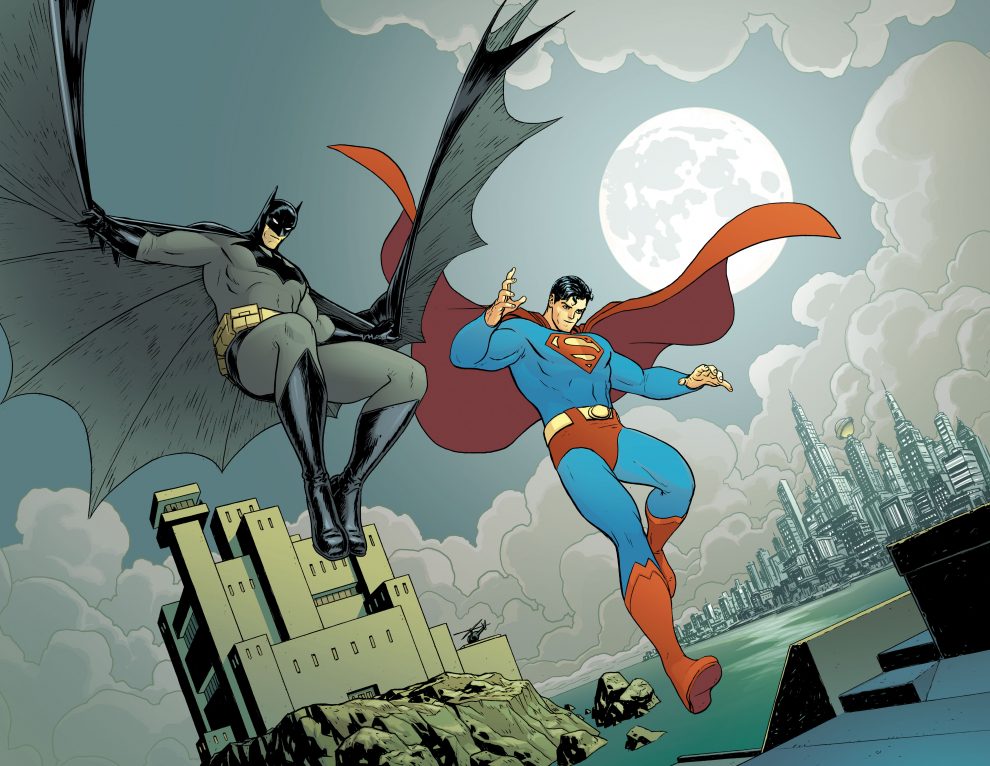 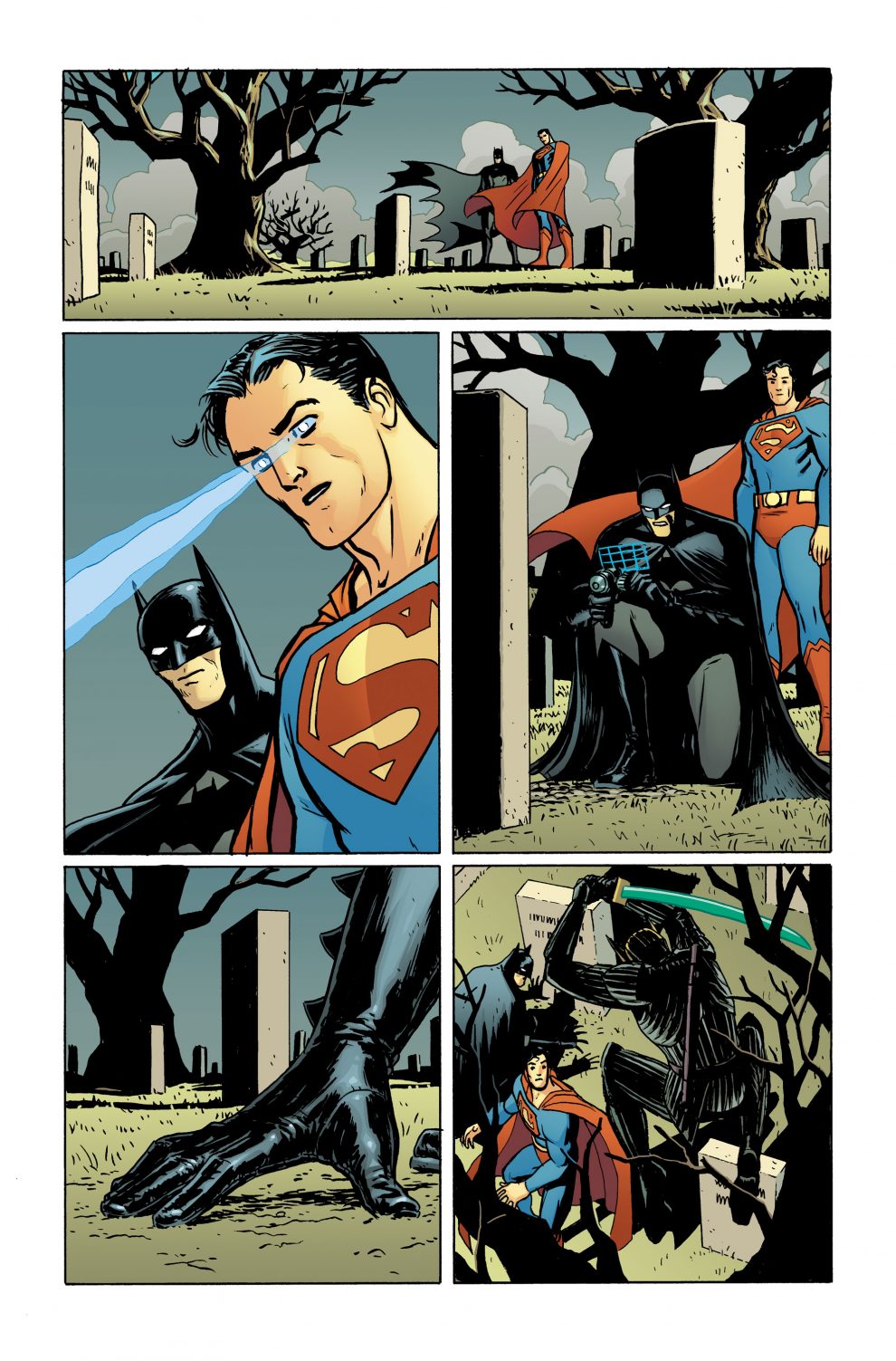 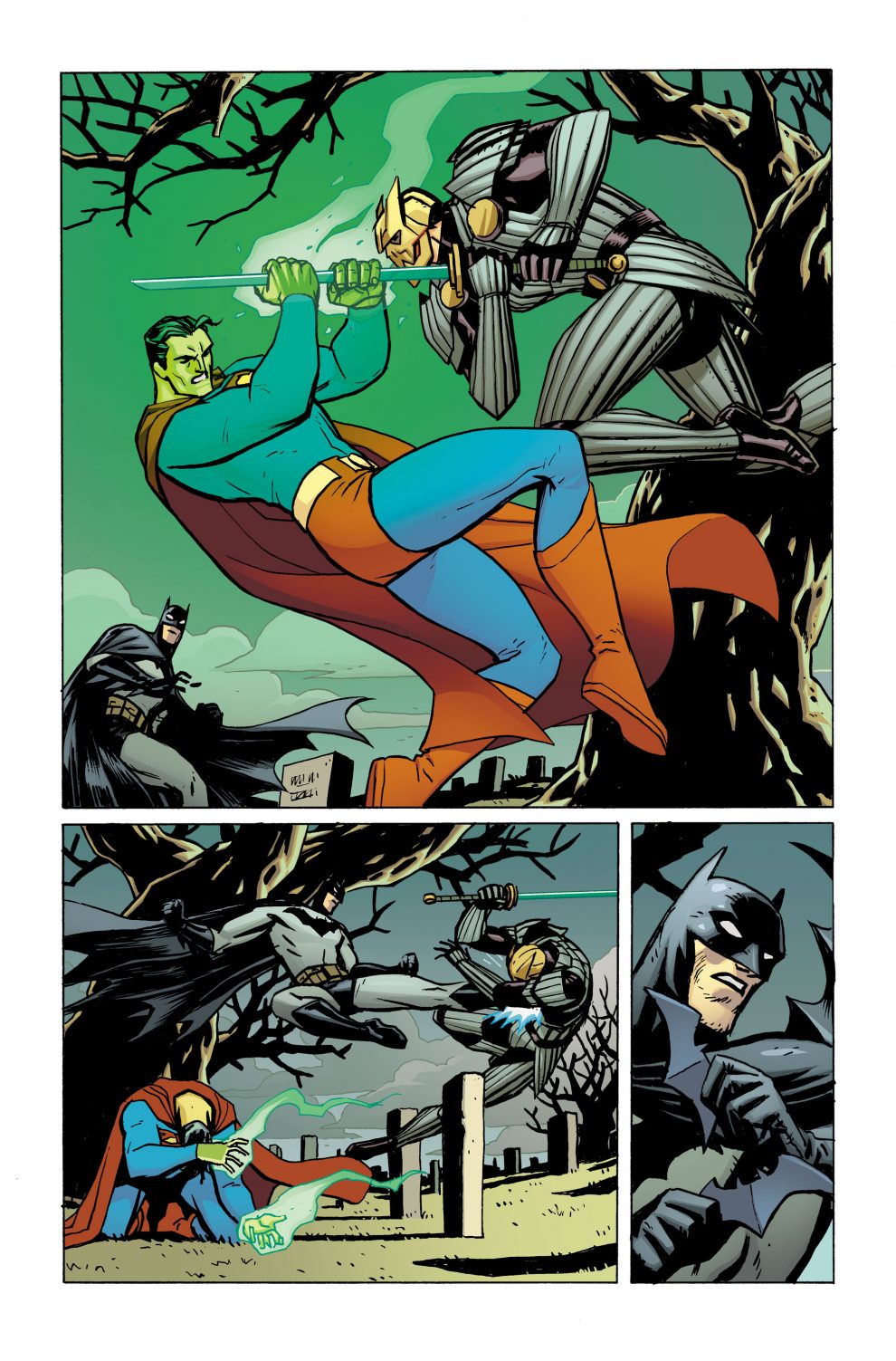 General Zod Has Returned to Earth – and His New Target is Ra’s al Ghul!

The Batman Who Laughs has rocked the DC Universe and Black Metal is ruling, but who knew what repercussions it continues to have?  DC continues to surprise with not a team up of old villains, but pitting two of the most powerful villains of the World’s Finest against each other.

From the artwork displayed below, and Joshua Williamson’s continuation of Scott Snyder’s work on the The Batman Who Laughs storyline, these next two issues of Batman/Superman will prove to be a wild ride!

How excited are you for this story?

Are you looking forward to seeing Zod and Ra’s Al Ghul in Batman / Superman #7? Leave a comment or two or five in our comment section.  We would love to hear your thoughts!